Whether developing plastics with the potential to enable vehicle components to fix themselves or creating thermoelectric devices which generate electrical energy from waste heat, researchers in the Chemical Sciences Division are employing emerging technologies to make ground-breaking strides for society.

Our world-class work encompasses Materials Chemistry, Molecular Chemistry and Chemistry for Life and the Environment and is carried out across traditional academic boundaries with engineers, life scientists, environmental scientists and medical professionals.

We enjoy excellent relationships with international facilities such as the Diamond Light Source and ISIS Neutron Facility, allowing us to perform detailed investigations, and our global outlook results in regular collaboration with teams in the USA, India, South Korea, France and China.

Our technologically-driven research and worldwide reach enable us to address large-scale problems such as nuclear waste remediation, wound healing and the reduction in consumption of fossil fuels. 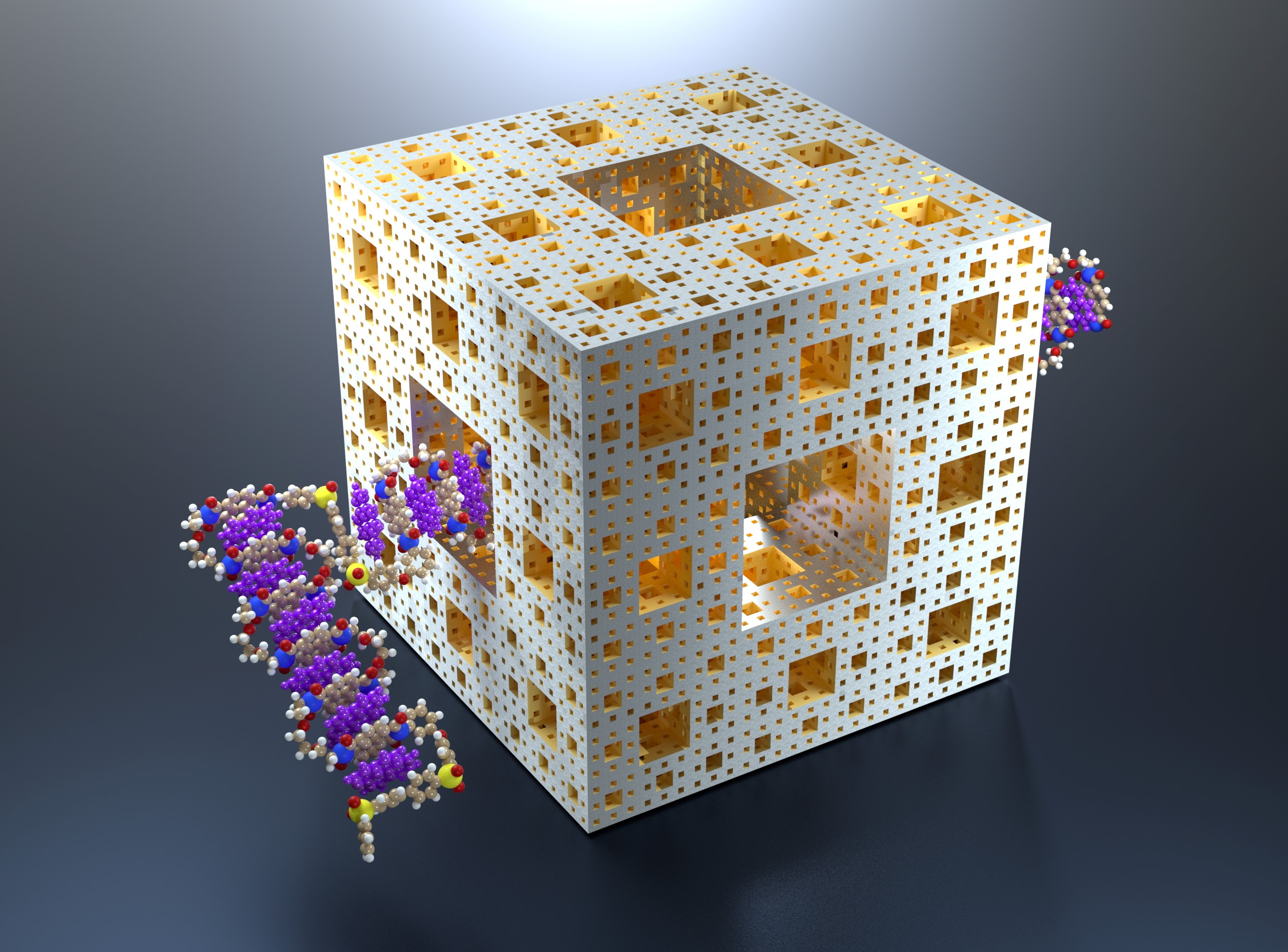 Clues to protect metals from corrosion

Hexagonal boron nitride has a honeycomb two-dimensional structure, similar to that of graphene. But unlike graphene, which is a very good electronic conductor, hexagonal boron nitride is an electrical insulator. That property makes it very useful as a very thin protective coating at the surface of metals, to prevent their corrosion.

The nature of the interaction between boron nitride and the metal surfaces is not well understood yet, but it is important for designing efficient and durable protective films. In research led by Dr Ricardo Grau-Crespo, the interaction energy between the metal surface and boron nitride was calculated as a function of the distance between them, using advanced quantum-mechanical models in a supercomputer.

It was found that the energy of interaction of boron nitride with a nickel surface has two minima: one that corresponds to the formation of chemical bonds at the interface, and another given by weaker non-bonding physical interactions. This finding is unusual and interesting because physical and chemical forces typically combine to give potential energies with only one minimum. This work contributes to unravelling the complexity of metal/boron nitride interfaces, which one day might help protect metals from corrosion more efficiently. The work was featured as one of the journal of Physical Chemistry Chemical Physics' hot papers of 2019.

Professor Georg Held has been leading research that has led to the development of a Versatile Soft X-ray (VERSOX) beamline B07 at the Diamond Light Source synchrotron in Oxfordshire, serving research users from a diverse range of fields.

The design and operation of the facility derive from Professor Held's joint appointment between Reading and Diamond. The user community is interested in studies of heterogeneous catalysts, pharmaceuticals and biomaterials under realistic conditions, environmental and space science studies of liquids and ices, heritage conservation, and studies of novel nanoscale, electronic and photonic materials. Major new developments in these areas are expected to arise from the operation and success of the facility.

This technology allows for UK science, heritage and environmental researchers to have access to state-of-the-art X-ray spectroscopic analysis facility in a controlled atmosphere.

Analysis of a new type of plastic by our researchers has unexpectedly led to the first ever real-world discovery of a fractal that was originally imagined by a mathematician nearly 150 years ago: the 'Fourth Quarter Cantor Set'.

The polymer had been designed as part of work to create a synthetic analogue of DNA, with the potential for storing vast amounts of data at an almost unimaginably tiny scale. Reading PhD student John Shaw was analysing the new polymer by applying radio waves and magnetic fields to a mixture of small molecules and polymer chains. He realised that the resulting 'magnetic spectrum' of his sample seemed to be made up of many smaller copies of itself, and so might be a fractal. Subsequent work confirmed the result and allowed the fractal to be reconstructed mathematically.

Dr Ricardo Grau-Crespo then showed that the mathematical equation predicted by this model was in fact the very definition of the Fourth Quarter Cantor Set envisaged by mathematician Henry J. S. Smith in 1875. Read our news story and Professor Howard Colquhoun's blog about the research.

Work conducted by the research groups operating under Professor Laurence Harwood and Dr Michael Hudson could result in the storage times for highly radioactive nuclear waste being cut by a factor of 1,000.

By developing new extractants which specifically remove the components in nuclear waste with the highest long-term radioactivity, the scientists have been able to reduce storage periods from 300,000 to 300 years.

The extractants, which have now been made available commercially, will make nuclear power production safer, more economical and more sustainable and increase its acceptance as a viable alternative to fossil fuels. Find out more