Protecting and enhancing the cultural heritage of Iraq

Professor Roger Matthews and Dr Wendy Matthews are working to preserve the rich cultural heritage of Iraq – often called the cradle of civilisation. Central to their work are partnerships, on the ground in Iraq with local antiquities staff; nationally, with the Iraqi government; and internationally, with the United Nations and other bodies. All have a common aim – to address urgent and long-term threats to Iraq’s globally important cultural heritage. 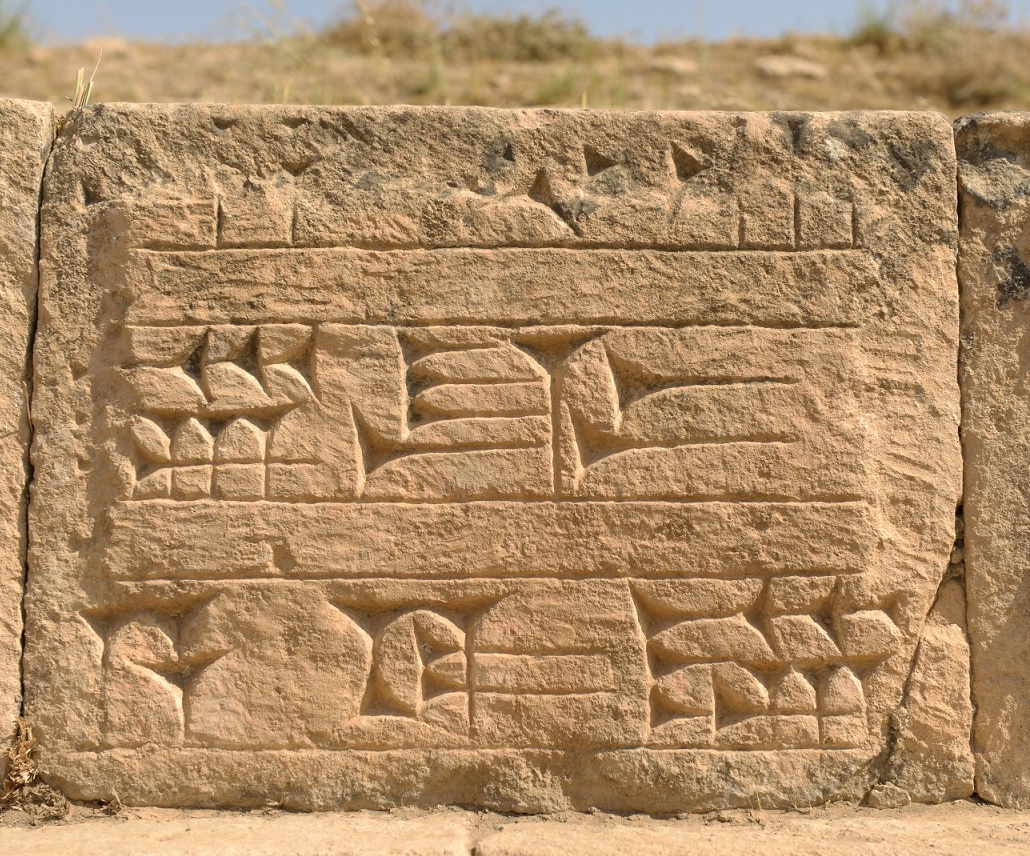 Professor and Dr Matthews are building on more than 30 years of research and academic engagement with the archaeology of Iraq, including the Central Zagros Archaeological Project (CZAP). CZAP’s world-leading research into early village and farming life in the Fertile Crescent has led to local and global public engagement, with plans underway to redevelop – complete with smart phone apps and online resources – the Iraq Prehistory Gallery in Slemani Museum, one of the most active museums in Iraq.

Educating and engaging the public

Beyond this, the Matthews work on the ground in Iraq, excavating each year at Bestansur and building skills in archaeology and heritage protection among Iraqi antiquities staff and university students.

The benefits of collaboration

The benefits are numerous. Iraqi public and local businesses, farmers and NGOs, local refugee camps, and national and international visitors to Iraq derive an enhanced appreciation and understanding of the significance and diversity of Iraq’s cultural heritage and environment. There is an economic benefit through increased tourism, local and national.

New themes and narratives connect with contemporary audiences, including children in Iraq and those in the UK. This results in enhanced understanding of Iraq and the Middle East’s global role in shaping everyday life in the origins of humans, farming, settled life, early cities, literacy and mathematics, technology and crafts, networks and the environment.

Professor Matthews has worked with military planners to address threats to Iraqi sites and co-authored a report for the UN on the destruction of Mosul’s heritage. He also meets with Iraqi diplomats in London, New York, Paris and Geneva and with Iraqi government ministers, to advise on measures to protect the heritage of Mosul in its recent liberation.

Supported by a German lawyer, Mr Seán Fobbe, Professor Matthews is lobbying the Iraqi government for its accession to a range of international treaties relevant to cultural heritage, including the Second Protocol of the Hague Convention. Professor Matthews is also assisting the Iraqi government in matters relating to the UN Human Rights Council, with a focus on the development of Iraq’s cultural rights.