The very first months of an infant’s life are spent learning to focus, track movement accurately and coordinate the movements of the eyes; this is critical for children’s visual, as well as general development. Research conducted over two decades at the University of Reading has increased our understanding of this critical ‘learning period’ in vision development and better explains the causes of some common childhood eye problems. 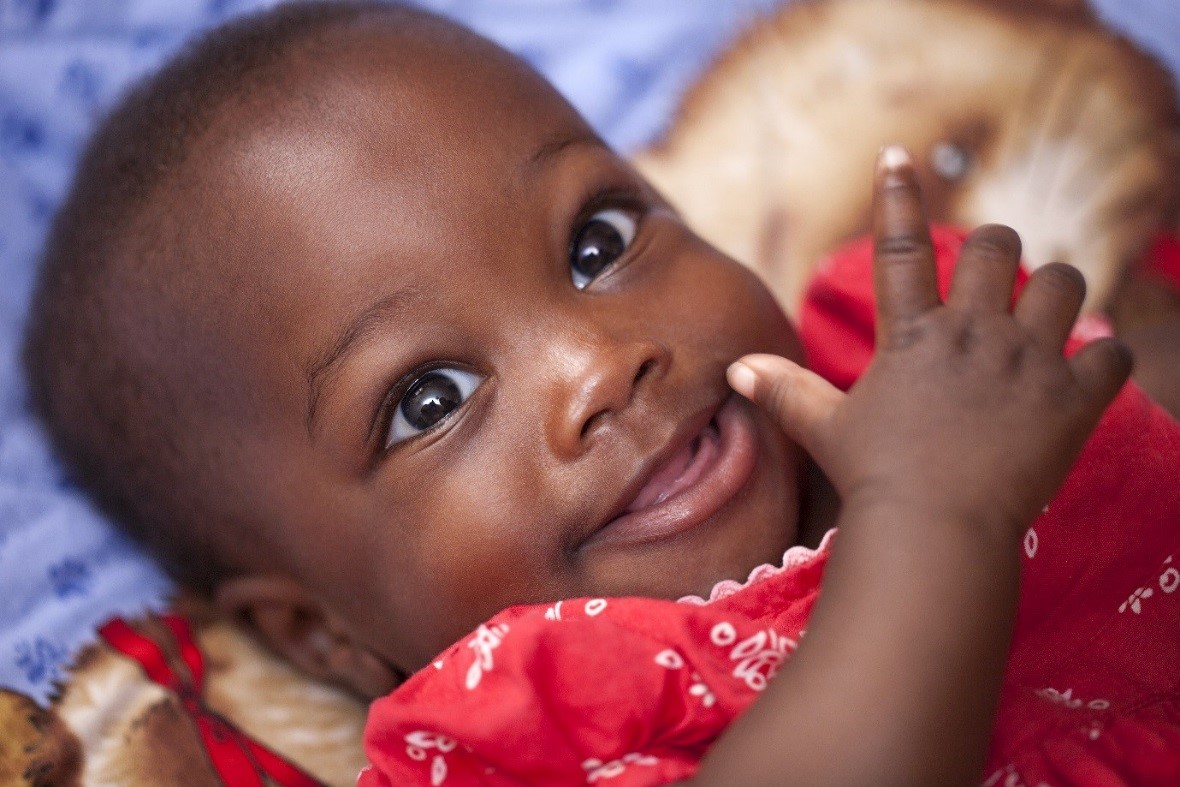 RESEARCHING THE DEVELOPMENT OF EYE CO-ORDINATION

During the first two months of life about 75% of infants will, occasionally, have brief periods where their eyes point in different directions. Parents can get concerned by this and seek medical advice, which has traditionally led to hospital referrals.

Research has shown that after four months, only about 3% of infants will continue to have misaligned eyes, and it is only these children that need specialist testing, follow up and treatment. This has led to changes in clinical practice so fewer anxious parents have to attend specialist appointments, reducing healthcare costs.

Squint (strabismus, or crossed/lazy eyes) is a common vision problem in children. Treatment takes many years throughout children’s early development - drawing heavily upon NHS services along the way. Professor Anna Horwood and Professor Patricia Riddell, both from Reading’s School of Psychology and Clinical Language Sciences, research the development of eye co-ordination, and why it sometimes goes wrong. In their unique laboratory they simultaneously measure accommodation – the eye's ability to focus on a target so that it is clear – and convergence – the ability to align both eyes on a single target.

Our eyes take cues from the outside world about where things are in space. “By studying weighting of these visual cues, we can better understand normal development in children, and also how things go wrong,” explains Professor Horwood. “Our research is clarifying why common childhood eye problems are different from each other, and why a particular treatment works well for one child and not another. For example, most children use the different view of an object each eye sees as their main drive to focusing correctly, but some children use how blurry it is instead. Glasses will not correct a squint in the first child, but will in the second.”

Investigating the underlying causes of long-sightedness in children

Long-sightedness is another common vision problem in children, affecting about 5% of children in the UK. Horwood and Riddell are actively investigating the underlying causes, and have demonstrated that the picture is more complicated than previous thought. Their research is investigating when, and how much, long sight should be corrected.

Horwood and Riddell's research on childhood squint, and also on long-sightedness, is rapidly affecting clinicians' diagnostic and management practices through their publications, talks and courses, that are reaching eye doctors, orthoptists and optometrists, world-wide. When surveyed, nearly two-thirds of clinical orthoptists said that Horwood and Riddell's work was influential to the profession, and four out of five said it had influenced their clinical practice.

One professional said, after attending a clinical course run by Anna Horwood: “This was one of the most relevant courses I have done and will change the way I practice to enable us to save appointment time for both patients and doctors.”

The team’s clinical insights have also been incorporated into clinical training in orthoptics and optometry in Australia, Canada, the Netherlands, Norway, Sweden, UK and USA – equipping future clinicians around the world with clear guidance on the management of many common childhood eye problems such as squint, long-sightedness and eye strain.

Horwood and Riddell’s expert opinion is sought by a variety of media outlets, and has informed changes to the information being made directly available for parents, reducing unnecessary anxiety. Ninety five percent of websites providing advice for parents who notice that their infant has a squint now incorporate recommendations informed by this research.