Glastonbury means different things to different people. Many Christians believe that it’s the site of the earliest church in Britain, allegedly founded in the first century by Joseph of Arimathea. For others, it’s the epicentre of the New Age community in Britain, drawn by Glastonbury’s rich mythic associations with King Arthur. And now, thanks to the work of a Reading academic, the Abbey’s history has been brought to life and its future secured. 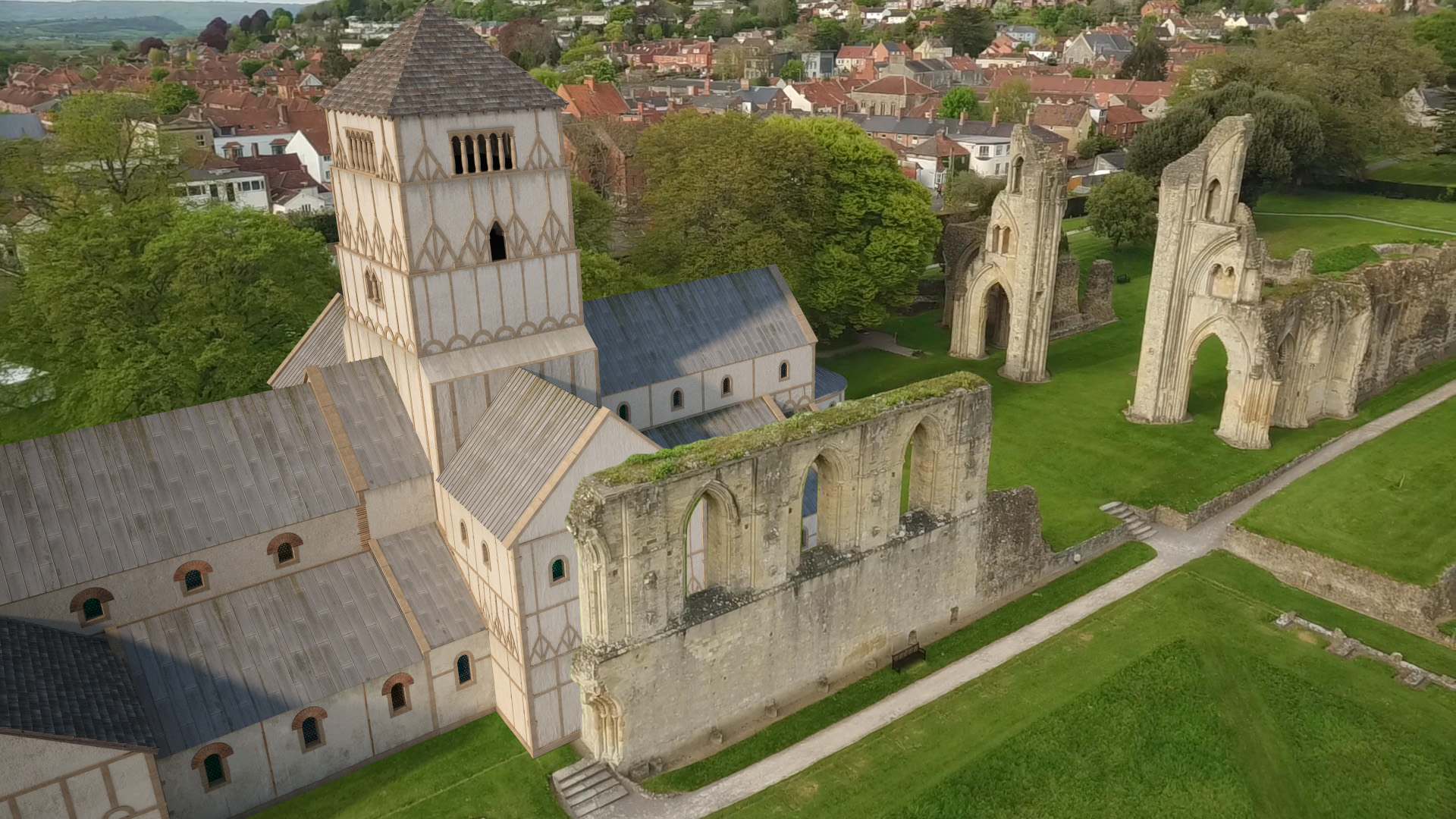 UNLOCKING THE SECRETS OF THE PAST

A partnership between Professor Roberta Gilchrist and the trustees of Glastonbury Abbey has harnessed archaeological archives to ask new research questions, making for better understanding and conservation of the heritage site and creating an enhanced visitor experience.

Extensive excavations took place at the Abbey between 1904 and 1979 but these remained unpublished, fuelling contested opinions about date of origin, legend and historical fact. Understanding of the Abbey’s archaeology was impeded, limiting approaches to interpretation and conservation. It was also a barrier to economic growth for the heritage site, shutting the door on permissions from the statutory authorities for any new excavations or developments.

But this challenge also provided rich opportunity for research collaboration and co-creation. The Abbey’s secrets could be unlocked, to enhance the quality of interpretation, enrich visitor experience and support the development of new visitor facilities.

In 2006, the Abbey’s trustees invited Professor Gilchrist – a leading expert in medieval monastic archaeology – to enter into a research partnership. The aim was ambitious: to reassess and reinterpret all known archaeological records from 36 seasons of excavations, utilise them for the Abbey’s benefit and make the results available to the public.

“The whole organisation has been involved with the research – staff, volunteers and trustees”, says Janet Bell, Director of Glastonbury Abbey. “It has transformed our understanding of the archaeology and helped us to shape our vision for the future. It has given us a tangible history, a roadmap, a structure and story that is based on evidence specific to the Abbey.”

A site of international significance

The collaborative project unveiled new evidence demonstrating the scale and significance of the Anglo-Saxon monastery and the later medieval Abbey. It found new evidence for occupation on the site dating to the fifth or sixth centuries, and the re-dating of a unique glass furnace complex to the late seventh century (previously believed to be tenth century).

It also revealed distinctive features associated with the abbey’s legends, notably a sustained ritual focus on the presumed site of the ‘old church’, believed to have been founded by Joseph of Arimathea, and the associated burial ground connected by legend to King Arthur.

The impact has been far-reaching. Abbey staff, volunteers and trustees have a greater understanding of the international significance of the site, contributing to policy for conservation, collections and interpretation. Visitors enjoy an improved experience and local schools are engaging with innovative educational opportunities focusing on the archaeology. Increased understanding of the legends has also been valued by the Abbey’s diverse range of spiritual stakeholders. There is now a focus on future work, with the archaeological research informing plans for a new museum, educational and archive facilities, as well as new interpretation of the Abbey ruins.