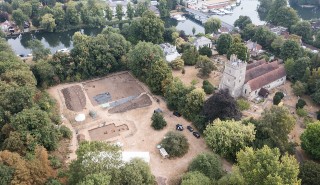 An 8th century monastery on the banks of the Thames near Maidenhead could have enjoyed similarly important status as a trade and production centre to larger towns like London and Southampton, a new excavation has revealed.

An excavation led by the University of Reading this month has revealed that the Anglo-Saxon monastery in Cookham, Berkshire, ranks alongside the most extensively preserved early medieval monastic sites ever investigated in Britain.

Rarely discovered, well-preserved infrastructure, including a waterside loading area, workshops for industrial activities like metalworking, and bread ovens used to feed those who lived there, suggest that the monastery used the neighbouring river to huge advantage by extensively importing and exporting goods and materials.

Dr Gabor Thomas, lead archaeologist at the University of Reading excavation, said: “This is a once-in-a-generation archaeological discovery. We have not just rediscovered the location of this monastery but shown that it’s in a remarkable state of preservation. 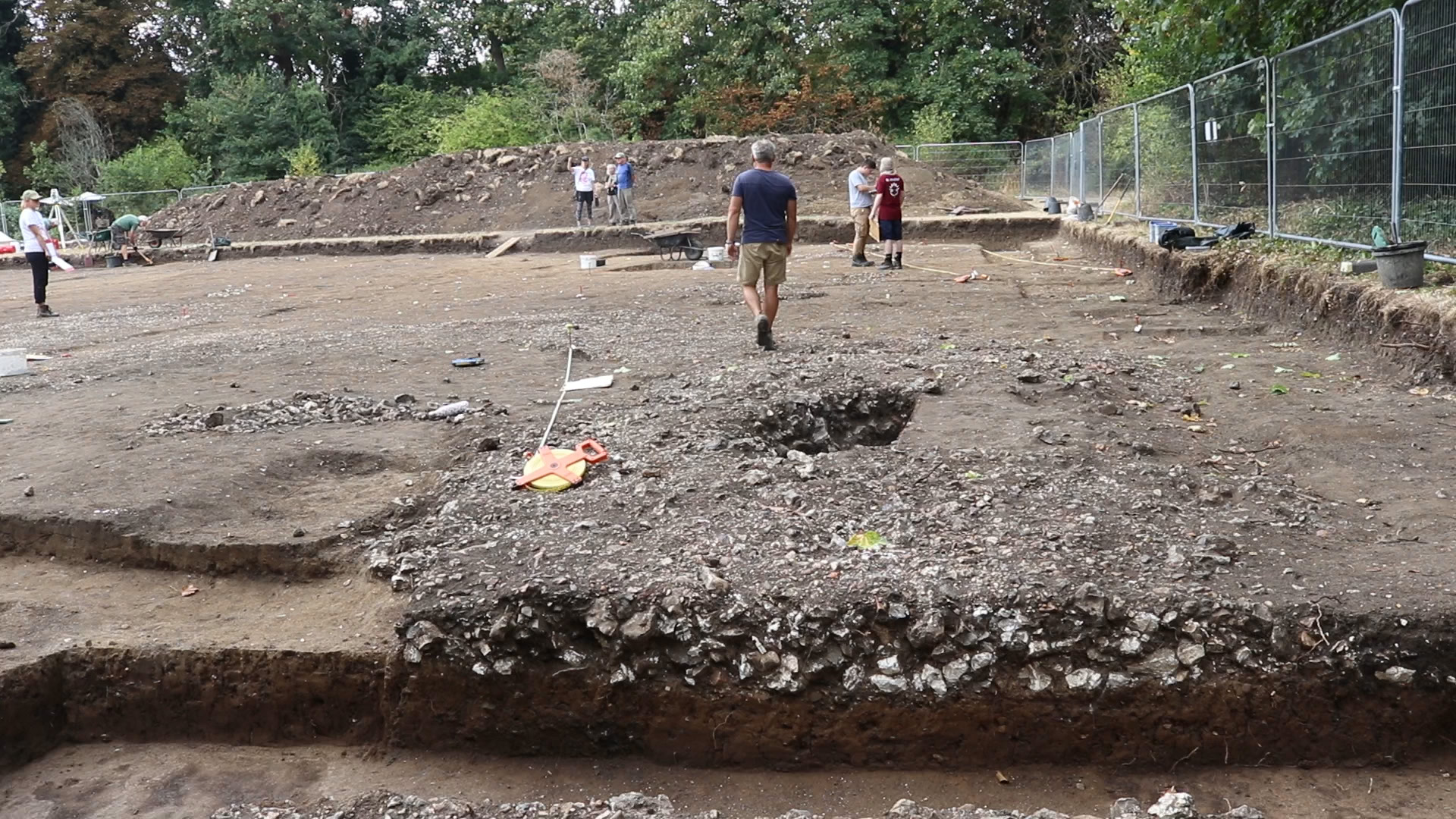 “While the population of Cookham would have been considerably smaller than contemporary London and Southampton which numbered populations in the low thousands, there are similarities in the way in which this monastery was organised reflecting its importance as a place of trade and production on the River Thames.

“The discoveries at Cookham will enable us to build a detailed picture of daily life within a monastery of this period, including Cookham’s role as an economic hub for the Middle Thames region.”

The four-week excavation was conducted as a Field School for the University of Reading’s Department of Archaeology. Archaeologists and students carried out the first in-depth exploration of the monastery site next to the churchyard of the Holy Trinity Church in the village of Cookham since it was rediscovered by Reading archaeologists in 2021 after centuries of debate over its location.

The monastery thrived in the 8th and early 9th centuries AD reaching its peak under a royal abbess, the powerful Anglo-Saxon queen Cynethryth, after the death in 796 AD of her husband King Offa who ruled the Mercia kingdom. It was seemingly abandoned towards the end of the 9th century.

This summer’s excavation has uncovered a surviving waterfront zone with associated housing, workshops and infrastructure as well as a monastic burial ground.

Archaeological evidence of the kind discovered this summer is exceptionally rare because the sites of early monasteries are invariably destroyed or have had medieval and modern infrastructure built on top of them.

The streets, workshops and other infrastructure uncovered at Cookham is in a similar state of preservation to Anglo-Saxon phases of towns like London, protected by several metres of overlying occupation. The archaeology at Cookham is just 30cm below the surface, making their state of intactness an even greater surprise.

The burial site discovered by the team is thought to contain the remains of members of the community or the wider population that the monastery served, and radiocarbon dating will now take place to confirm this. Monasteries served as Christian burial grounds in Anglo-Saxon times, while it is thought the remains of Queen Cynethryth might lie underneath the modern-day church. All the human remains will be treated with respect.

This excavation has taken place with the permissions of the PCC Holy Trinity Church Cookham and the Oxford Diocese.

The University of Reading’s Archaeology Field School will return to Cookham in summer 2023.

The excavations are part of a wider project at Reading to increase understanding of the Anglo-Saxon kingdoms of the Middle Thames region.

Around 30 monasteries are known to have been established along the route of the river Thames, but barely any have been subject to archaeological investigation.

To find out more, visit research.reading.ac.uk/middle-thames-archaeology