Lawrence Hill-Cawthorne's research in international law and armed conflict has led to him working with a range of international and civil society organisations, including:

Lawrence has presented to UK government and military lawyers at Chatham House, the Foreign & Commonwealth Office, and Army Legal Services, as well as to other states' legal advisors at various conferences and workshops around the world.

His research and publications have been cited by the UK Court of Appeal and UK Supreme Court.

Chris Hilson has been researching the role of targets in climate change law and policy.

This has led to an article in the Journal of Environmental Law ('Hitting the Target? Analysing the Use of Targets in Climate Law') and, from there, to his involvement in the COP 26 Universities Group working group on Net Zero, where he has been co-drafting a briefing note for policymakers in advance of the key Glasgow 2021 climate summit.

As Director of the Reading Centre for Climate and Justice, he has presented on climate justice at a 'soap summit' run by BAFTA, advising TV screenwriters, producers and directors how they might incorporate climate justice elements into their storylines.

More recently, he worked with Wokingham Borough Council to help set up a Schools Climate Conference for the area, and has been interviewed by school students in Dubai about the climate implications of the coronavirus outbreak.

Mike Schmitt has been active with other members of the international law community in researching the extent to which the COVID-19 pandemic is being maliciously exploited by states and nonstate actors in cyberspace.

In April 2020, he presented on the international law implications of the pandemic in cyberspace during a virtual global workshop sponsored by the Cyber Peace Institute, where he sits on the Advisory Board. The following month, he was one of over 30 international leading international law scholars and practitioners who issued the "Oxford Statement on the International Law Protections against Cyber Operations Targeting the Health Care Sector".

In collaboration with Professor Marko Milanovic from the University of Nottingham, he co-authored a major study on 'Cyber "Attacks" and Cyber (Mis)information Operations during a Pandemic'. The study examines how hostile cyber operations during a health crisis can violate the international law rules requiring respect for the sovereignty of other states, prohibiting intervention and the use of force in international relations, and obligating states to exercise due diligence in ensuring their territory is not used as the base for such cyber operations.

Additionally, in the article, Mike and Professor Milanovic take a deep dive into COVID-19 related human rights rules that bar certain cyber operations placing individuals at risk, as well as the obligation of governments to protect those on its territory from such operations. Their work is forthcoming in a special edition of the Journal of National Security Law and Policy, a prominent American law journal.

The vast majority of the over 100,000 United Nations (UN) uniformed peacekeeping personnel perform their jobs with courage, dedication and professionalism. Yet those who commit sexual offences bring shame on the entire UN system and betray the trust of those that they have been sent to protect.

There is a need for system-wide reform to ensure that such abuses cannot again occur with widespread impunity. Despite recent measures announced by the new UN Secretary-General, attempts to reform the system have been piecemeal and have not addressed a complex problem that requires nuanced and targeted responses.

While there is general agreement at the UN, in member states, and from civil society, about what needs to be done to address the issue of sexual exploitation and abuse by peacekeepers, very few practical solutions have been proposed let alone implemented. A key problem is that the current laws, policies and practices to tackle sexual exploitation and abuse operate across different scales, including at the international level, at the UN level, at the local level where the peacekeeping operation is being carried out, and within the countries that contribute troops to peacekeeping operations. As a result, very few effective solutions have been designed that can address the causes and consequences of peacekeeper sexual exploitation and abuse.

With Sarah Blakemore (CEO of Keeping Children Safe), Rosa Freedman is jointly running the 'Safeguarding Children in Peacekeeping Project' that is conducting research to tackle these issues and to produce a robust, evidence-based solution that can be adapted to be implemented in all peacekeeping entities in a context-specific manner.

The project started in 2016 and is funded by the Arts and Humanities Research Council and the British Academy, and has been undertaken together with the UN and the UK Department for International Development. As a result of this work and her expertise in this field, the UN appointed Rosa as a member of the Secretary-General's Civil Society Advisory Board on preventing sexual exploitation and abuse, and as a specialist adviser on safeguarding to the UK Government's International Development Select Committee.

Find out more about the Safeguarding Children in Peacekeeping project,. Further information, including articles, project reports and videos, can be found in the project resources section.

Peter Coe’s primary research interests are: (i) the impact that citizen journalism and other new types of publishers who have emerged in the digital age have on free speech, media freedom and regulation (ii) defamation, including the protection of corporate reputation;; (iii) the use of Strategic Lawsuits Against Public Participation (SLAPPs); (iv) media power and plurality, the role the media plays within society and its impact on democracy.

His recently published monograph, Media Freedom in the Age of Citizen Journalism (Edward Elgar, 2021), and his ongoing work on citizen journalism and press regulation led to him helping to establish and lead an IMPRESS Advisory Group to provide expert guidance to the press regulator’s Board on the development of its regulatory policy. Consequently, in 2021 Peter was invited to join the IMPRESS Code Committee to support its review of its Standards Code for journalists, and between October 2021 and January 2022 he was engaged by IMPRESS to draft its new Standards Code and Guidance. The new Code and Guidance, which has recently been the subject of public consultation, will come into force later in 2022.

Peter’s work with IMPRESS led to him being invited by the Information Commissioner’s Office to advise it on its new Draft Journalism Code of Practice.

In 2022, Peter’s research on SLAPPs led to him being appointed by the Council of Europe as an independent member of the Council’s Expert Committee on Strategic Lawsuits against Public Participation. In May 2022, upon invitation from the Ministry of Justice, Peter joined an expert panel of lawyers to advise the UK government on its proposed reform of defamation law to deal with SLAPPs, and in the same month Peter gave evidence to a Justice Select Committee on SLAPPs.

The influence of Peter's research is not just confined to his work with IMPRESS and on SLAPPs. For instance, his Information and Communications Technology Law article, 'The social media paradox: an intersection with freedom of expression and the criminal law', was cited a number of times by Austria in its Report of Austria to the Council of Europe following Recommendation CM/Rec(2016)5[1] of the Committee of Ministers to member States on Internet freedom. His Northern Ireland Legal Quarterly article, '(Re)embracing social responsibility theory as a basis for free speech: shifting the normative paradigm for a modern media', was cited in the Rutgers Computer & Technology Law Journal 'Fiftieth Selected Bibliography on Computers, Technology, and the Law' (169 (2019)) which is an annual 'compilation of the most important and timely articles on computers, technology, and the law' from around the world. And his work on corporate reputation has been cited by the Scottish Law Commission.

During 2021-2022, upon invitation from the  International Academy of Comparative Law and British Association of Comparative Law, Peter is acting as the United Kingdom’s National Rapporteur on ‘Freedom of Speech and the Regulation of Fake News’. And in May 2020 Peter was appointed as an Advisor to the Institute of Connected Communities and the University of East London's Online Harms and Cyber Crime Unit. The Unit is a centre of research excellence for the study of online harms, cybercrime, cyber law, cyber-criminology, cyber bullying/hate, and cyber security/terrorism.

Marie Aronsson-Storrier's forthcoming book, Publicity in International Law-Making: Covert Operations and the Use of Force (Cambridge University Press, 2020) is based on her PhD thesis at the University of Melbourne (2017).

It explores how best to recalibrate our understanding of international law-making through the lens of increased reporting and legal debate around covert and quasi-covert uses of force. Recent changes in practice and communication call for closer attention to be paid to the requirement of publicity for state practice, since they challenge the perception of the concepts 'public' and 'covert', and thus raise questions as to the impact that covert and quasi-covert acts do and should have on the development of international law.

Marie argues in the book that, in order to qualify as such practice, acts must be both publicly known and acknowledged. It further examines how state silence around covert and quasi-covert operations have opened up significant space for legal scholars and other experts to influence the development of international law.

Chris Newdick has worked with the NHS for many years to improve health care priority setting systems.

When demand for care exceeds the resources available to treat us all, what to do? How can we make rationing fair? He is a member of the Thames Valley Priorities Committee, which determines which drugs and treatments to recommend to the local NHS. He also formulated its Ethical Framework to promote fairness and consistency in decision-making. This works well because, within fixed budgets, decisions to invest in some treatments limit capacity to respond to others. So we need a reasonable system for making these hard choices. 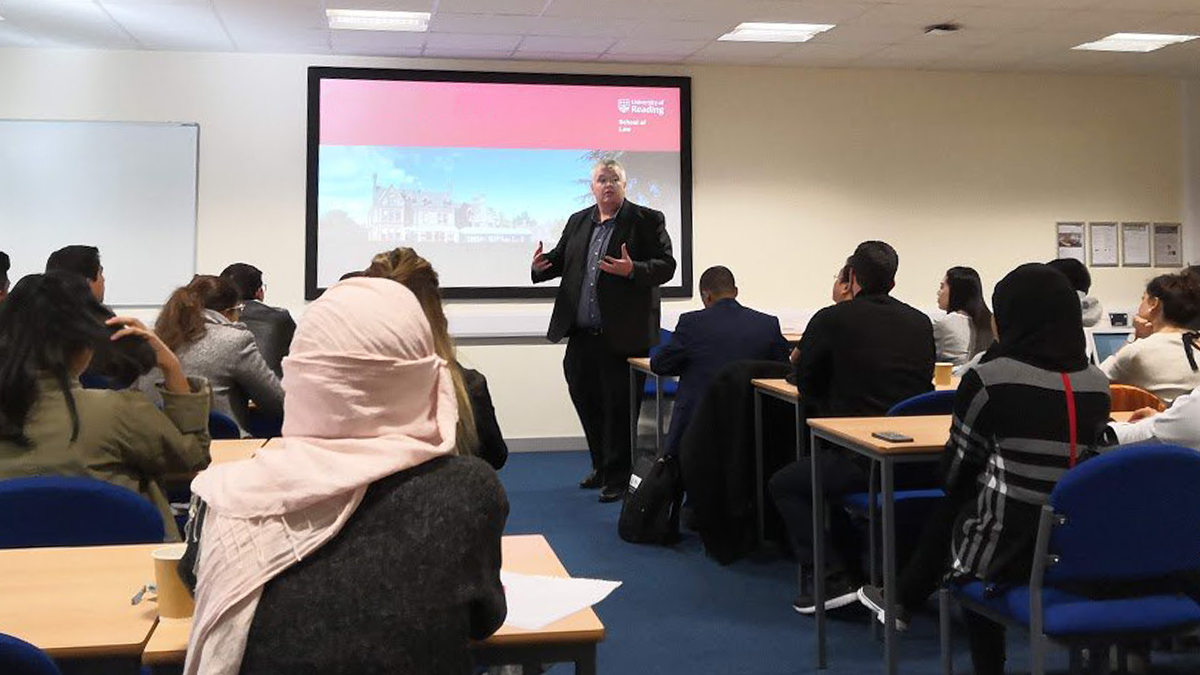 Our academics are leading subject experts who contribute regularly to global and UK policy development and law reforms through their work with governments and regulatory agencies. 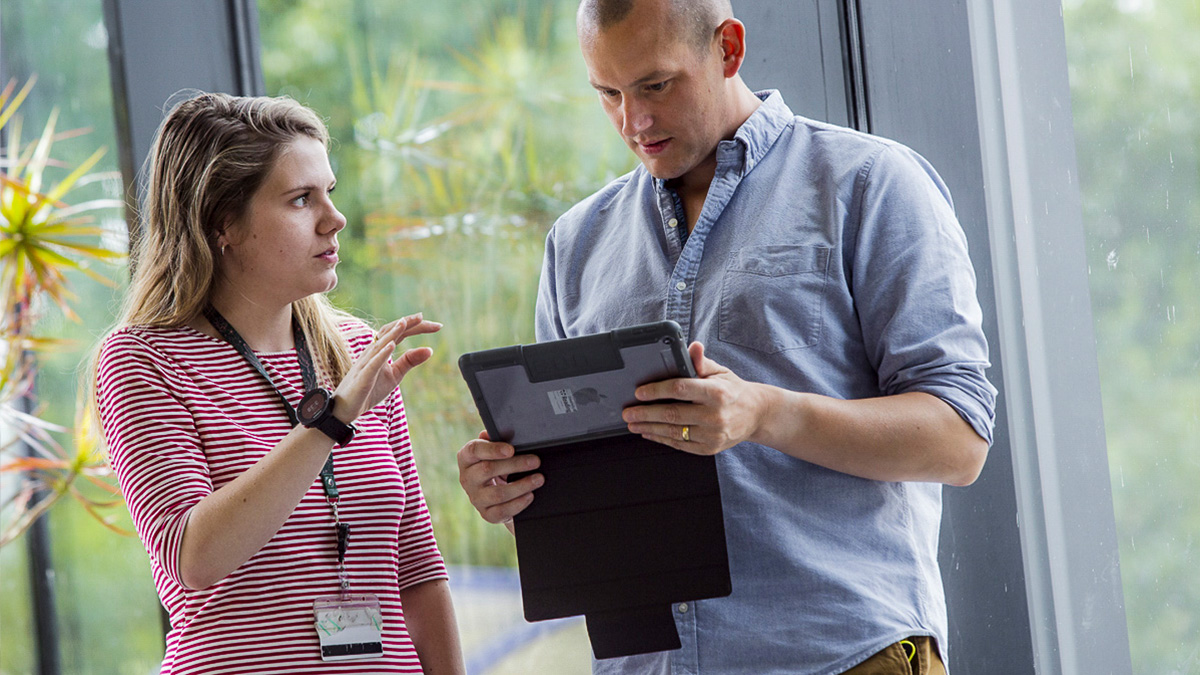 Our staff and students are involved in research that fundamentally changes what we know about law and the legal system. 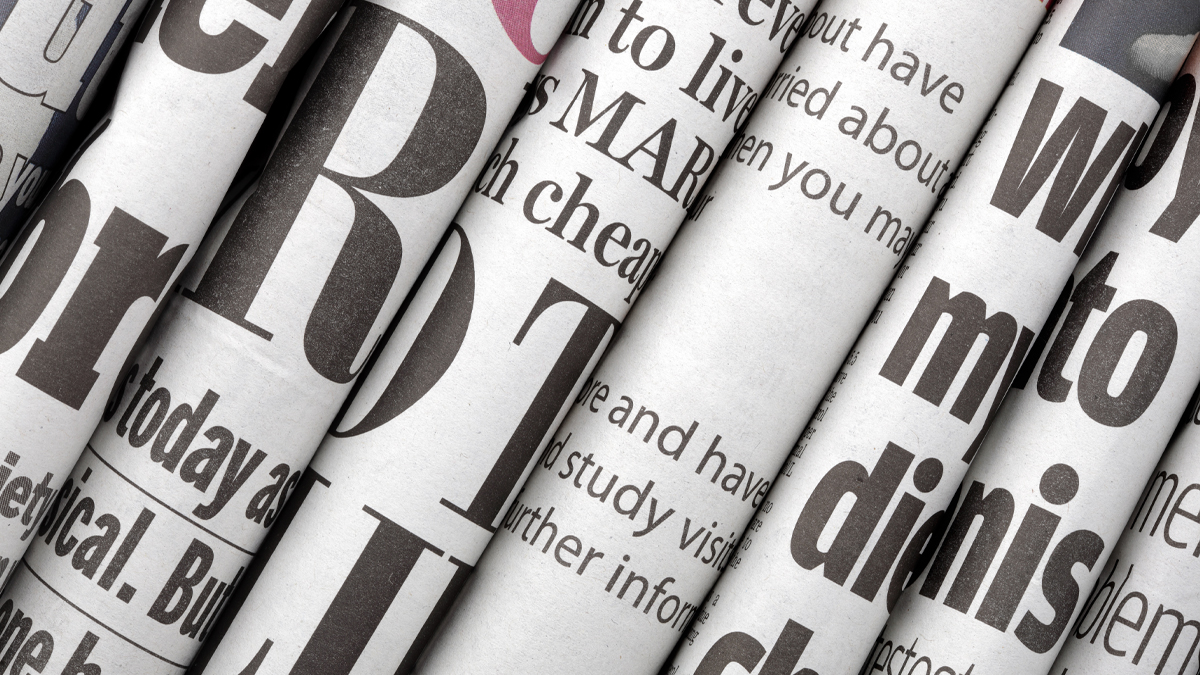 From upcoming events and lectures to recent publications and important dates, follow us for all the latest goings-on in the School of Law.