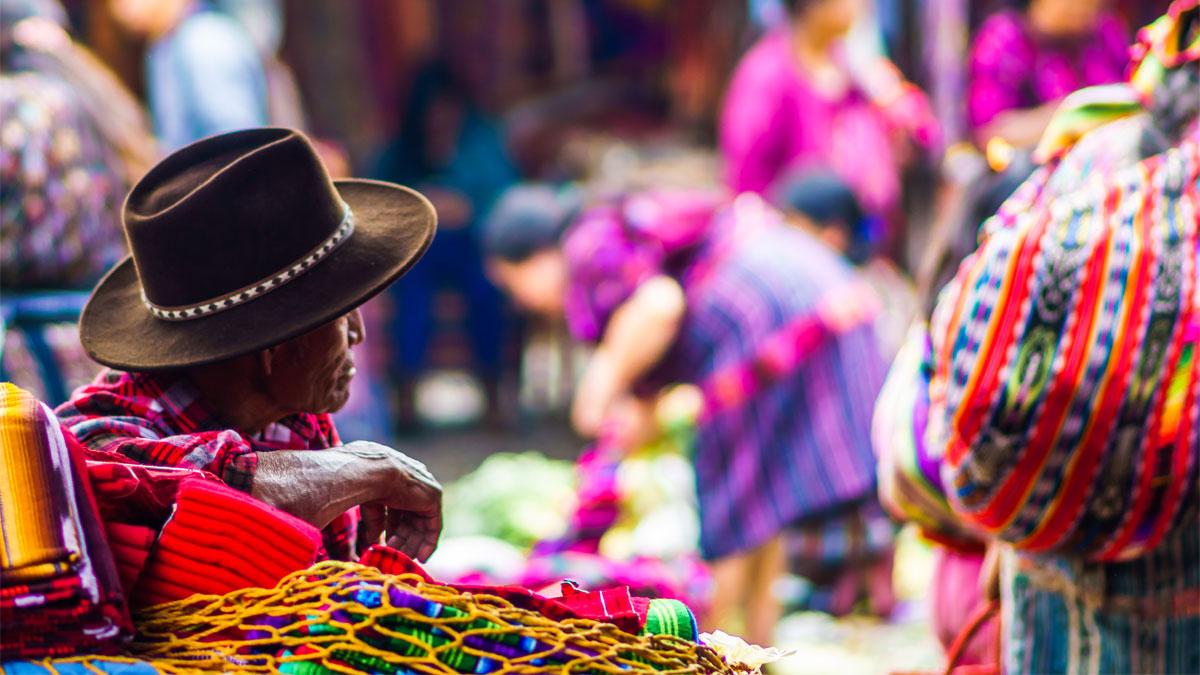 Our multidisciplinary research covers the cultural production of the Iberian Peninsula and of the Latin American and Caribbean nations. We explore sociocultural realities of diverse communities through their varied and multimedia artistic production.

We explore the interconnection between languages, experiences, and artistic expression in a variety of cultural contexts in Spain and Latin America. In these areas we also provide postgraduate research supervision.

Her monograph Women’s Writing in Colombia – An Alternative History (Palgrave Macmillan, 2016) was awarded the 2018 Montserrat Ordóñez Prize. She is currently working on a project exploring the cultural politics of memory, human rights and transitional justice in the context of recent peace processes in Colombia.

She has active links with research institutions and NGOs in Colombia and works closely with Colombian migrant groups in the UK. Alongside her academic research she is also a literary translator.

She is a member of the steering committee of the University of Reading's Latin America and the Caribbean research network.

Dr Marta Simó-Comas pursues two lines of enquiry. The first examines the connection between realism and the fantastic in contemporary Spanish fiction. The second explores the role of women in the post-Franco’s book market in Spain and Catalunya.

She is a contributor to the EDI-RED database of Ibero-American Editors and Publishers, Centuries XIX-XXI Portal and has established active research links with the University of Alcalá (Spain).

Dr Catriona McAllister’s research interests lie in the uses of history for nation building and the ways in which different forms of culture engage with and challenge these discourses. She is working with a museum in Argentina, the Museo Histórico Nacional, exploring recent changes and their relationship to the broader cultural landscape, and the representation of history in cultural production for children.

She is a member of the steering committee of the University of Reading's Latin America and the Caribbean research network.

Dr Camila González Ortiz is a member of the Out of the Wings Collective, which specialises in the translation and promotion of drama from the Hispanic and Portuguese-speaking world. She has active research links with the Núcleo Milenio Artes, Performatividad y Activismo at the Universidad Católica de Chile and other high-profile cultural centres in Chile.

Currently she is working on a research project exploring theatre and performance practices informed by the 2019 Social Revolt in Chile. Dr Gonzalez Ortiz has also worked as an assistant director to Al Smith's Rare Earth Mettle which premiered at the Royal Court Theatre in autumn 2021.

Dr Denisse Lazo-González’s research interests explore the relationship between fiction and politics in the Chilean post-transition to democracy period, paying attention to representations of the political status of women.

She is also working on a research project funded by the Chilean government and involving academics from Oxford, Chile and Spain, examining the relationship between film form, gender, race, and other social issues such as class and time use in the Chilean and Mexican contexts.

Dr Lazo-González is a member of the Oxford Latin American and the University of Reading's Latin America and the Caribbean research networks.  Alongside her academic work, she has an interest in creative writing and has published poetry and short stories in Chile and the UK.

New technologies and cultural identity in Cuba: A study of the evolution and impact of video gaming culture in Granma Province (2019)

Dolls from Mayan Mexico and Guatemala: A case study on the use of objects in the construction, expression and negotiation of identities (2021)

Recent and ongoing PhDs in Spanish and Latin American Studies span a broad range of periods and topics, and we welcome enquiries and proposals relating both to discrete specialisms and to interdisciplinary and cross-disciplinary work.