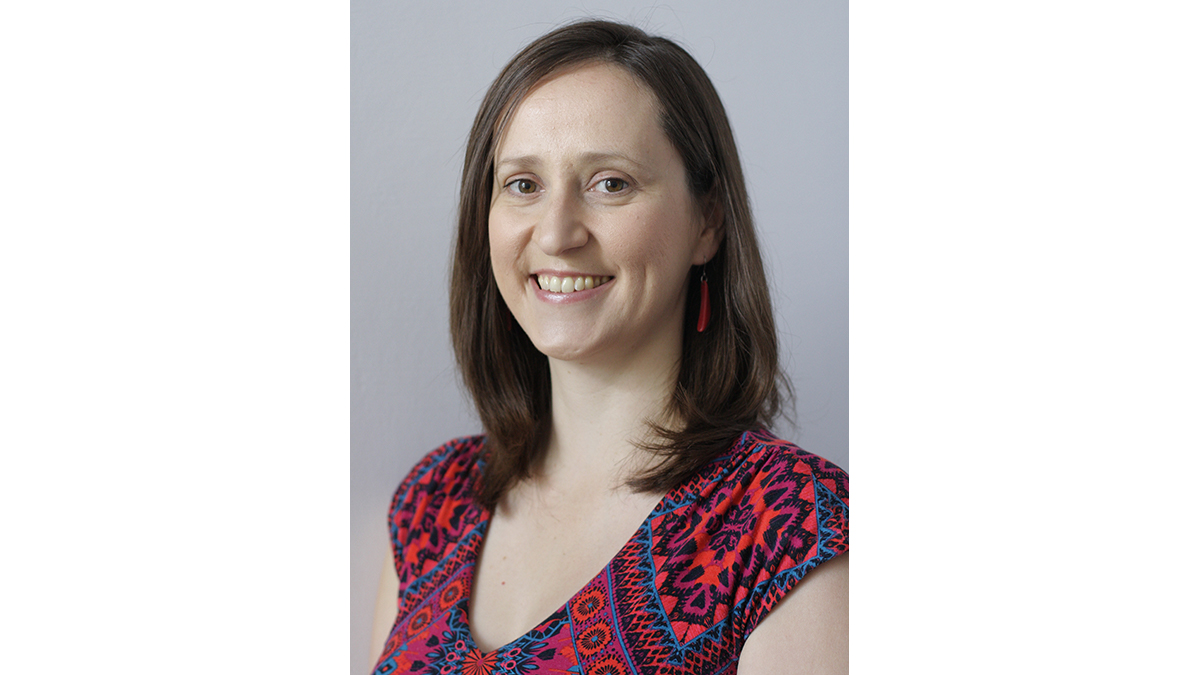 Departmental Director of Teaching and Learning

I have published a monograph on rewritings of independence in contemporary Argentine literature, exploring the relationship between history, politics and literature in a corpus of six texts. I have also written on literary representations of the Falklands/Malvinas conflict within Argentina.

I convene and teach a second-year module on Latin America’s history and culture in the 19th century, placed in global context (SP2TT, Transatlantic Exchanges).

I convene and teach a final-year module on dictatorship, memory and cultural production in Latin America’s Southern Cone (SP3MDR).

I also contribute to a departmental module on global fantastic literature (ML2GF) and to Spanish language teaching.