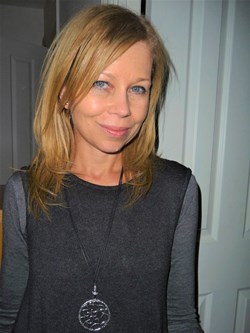 Joint Outreach Lead for the Department of Languages and Cultures

My research interests lie principally in Peninsular twentieth-century fiction, especially from the 1980s to the present. I wrote my PhD, and a subsequent monograph, on the works of the Spanish writer José Luis Sampedro (1917-2013), focusing on characterization through the interchange between story (in its temporal and spatial dimensions) and discourse and situating this within the broader context of the Western novel and the symbolic tradition.

In 2016 I contributed to a documentary, produced by Radio Nacional de España, celebrating Sampedro’s significance as a writer and as a thinker.

I welcome proposals from prospective doctoral students with an interest in any of the areas of my research interests outlined above.

I convene and teach SP2MCN (Spanish Modern and Contemporary Narratives). I co-teach on the following modules:

I am a member of the international network ‘Prácticas culturales y esfera pública: editoras españolas latinoamericanas contemporáneas / Cultural Practice and Public Sphere: Contemporary Spanish and Latin American Female Publishers’, funded by Spain´s Ministry of Education and Culture and led by Dr Pura Fernández, based at the CSIC.

I also contribute to the EDI-RED database of Ibero-American Editors and Publishers.