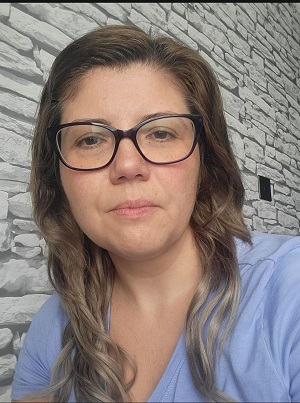 My research focuses in the interdisciplinary study of the relationship between fiction and politics, with special focus on representations of women’s political status in the Latin American context. My approach acknowledges a dynamic dialogue between fiction, ideology and a certain social imaginary, and incorporates historical, political, and cultural perspectives. I am interested in an analysis of fiction that recognises its socio-historical connections but is also centred on a close reading of form (narrative and film).

Before moving to the academia, I worked for nearly 10 years at the Gender Division of the United Nations Economic Commission for Latin America and the Caribbean (Cepal), collaborating on various research projects that exlopred the status of women in Latin American societies; hence my interest in interdisciplinary views and contributions from the humanities and social sciences to approach form and context. Currently, I am working on research that examines the relationship between narrative and film form, gender, race, and other social factors such as class and time use in the Latin American context.

Also, I teach and convene: