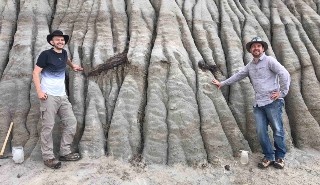 A fossil discovered in Canada could be a rare finding of an entire dinosaur skeleton complete with fossilised skin, scientists believe.

The exposed fossil of the hadrosaur, a large-bodied, herbivorous, duck-billed dinosaur, is protruding from a hillside in Dinosaur Provincial Park in Alberta, Canada, which is one of the world’s richest locations for dinosaur fossils.

The fossil includes a large portion of the animal’s tail and its right hind foot, and is oriented in a way that suggests the entire skeleton may still be preserved within the hill. Whole skeletons are very rare, so this exceptional “dinosaur mummy” is likely to provide important insights about the animal’s appearance and overall anatomy.

The fossil was first discovered during a field school scouting visit in 2021. Dr Brian Pickles from the University of Reading was leading a search of the area when a volunteer crew member named Teri Kaskie noticed part of a fossil skeleton protruding from a hillside. 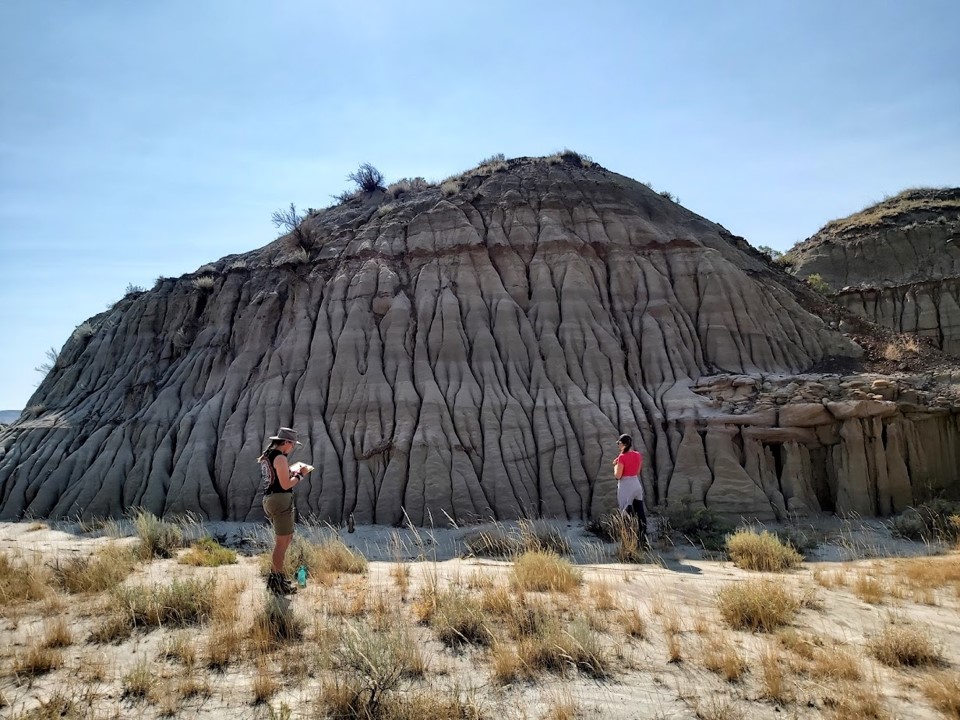 This year the first international palaeontology field school is taking place, involving academics and students from the University of Reading and the University of New England in Australia. In collaboration with the Royal Tyrrell Museum in Canada the team are working together to excavate the skeleton while protecting the exposed fossil.

Dr Pickles said: “This is a very exciting discovery and we hope to complete the excavation over the next two field seasons. Based on the small size of the tail and foot, this is likely to be a juvenile. Although adult duck-billed dinosaurs are well represented in the fossil record, younger animals are far less common. This means the find could help palaeontologists to understand how hadrosaurs grew and developed.” 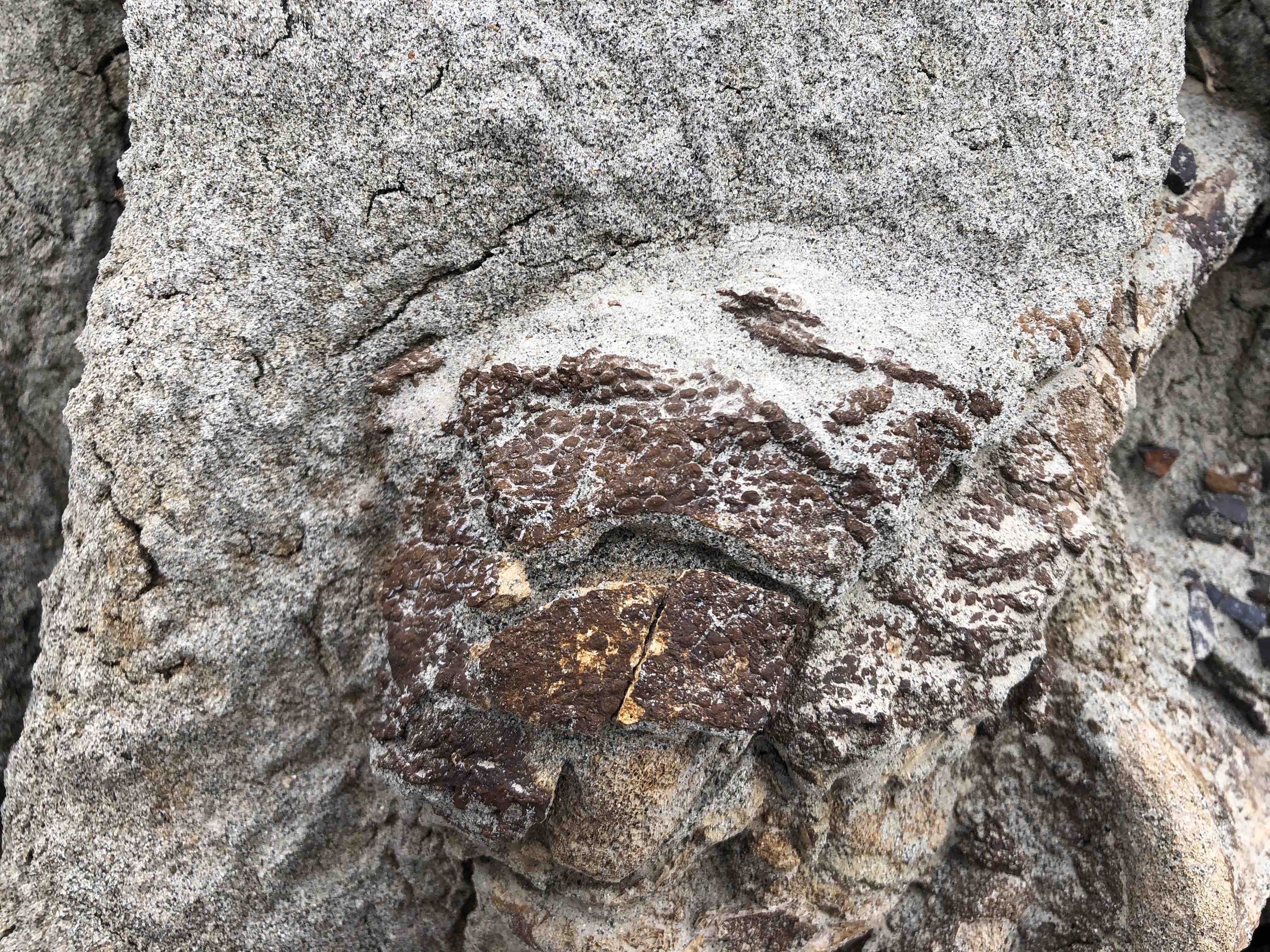 Dr Caleb Brown, from the Royal Tyrrell Museum, said: “Hadrosaur fossils are relatively common in this part of the world but another thing that makes this find unique is the fact that large areas of the exposed skeleton are covered in fossilised skin. This suggests that there may be even more preserved skin within the rock, which can give us further insight into what the hadrosaur looked like.”

Collection of the entire skeleton may take several months, and even multiple field seasons, to complete. Once the fossil is collected, it will be delivered to the Royal Tyrrell Museum’s Preparation Lab, where skilled technicians will work to uncover the fossil.

During the preparation process, they will determine how well-preserved the skeleton is, whether the entire skeleton is there, and how much of the animal’s skin is preserved. Identifying the exact species of duck-billed dinosaur will only be possible if a skull is discovered. Based on the size and preservation of this specimen, fully preparing it for research and display may take several years.