Accurate home testing could be used for a wider range of illnesses, as new research shows the capability of smartphone-powered tests for Dengue Fever. 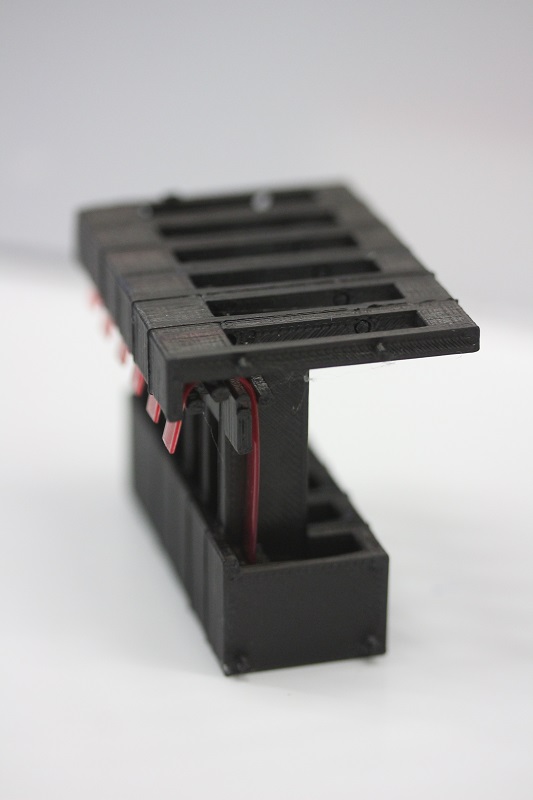 Working with academics and clinicians in Thailand, the team trialled the tests alongside already established alternatives in and found the new tests showed 82% clinical sensitivity, beating lateral flow testing (74% sensitivity) and matching hospital-based lab diagnostics (83% sensitivity). At the same time, these devices make 10 measurements allowing us to identify which of the 4 different dengue virus types caused the infection.

Dr Sarah Needs, Postdoctoral Research Associate in Microfluidic Antimicrobial Resistance Testing from the University of Reading is lead author of the paper.

“The paper shows exciting potential for the use of the microfluidic ‘lab on a strip’ tests that can used in conjunction with a smartphone and are more powerful than LFT testing in this case. As well as being cheap to produce, the lab on a strip technology allows users to test many different targets at once in one single sample, so it could be useful to detect multiple diseases not just one.

Lab on a strip

The new diagnostic test developed for the research uses ‘lab on a strip’ technology, which performs 10 or more tests a very small amount of liquid sample (such as blood, urine or saliva).

The tests developed for the research were specifically developed to detect Dengue Fever, which affects an estimated 400m cases each year. While most cases are mild, dengue infections can lead to significant complications and can be fatal. Dengue can be most severe in children and is a serious health challenge facing half the global population.

Dr Alexander Edwards, Associate Professor in Biomedical Technology at the University of Reading co-created the lab on a strip technology.

“While some people might only recently learned of the trade-offs between home vs lab testing following Covid-19, in many parts of the world rapid lateral flow tests are used for a range of illnesses including dengue.

“With the Cygnus concept, we are tackling the biggest hurdle for home testing. How do you make something portable that can be cheaply mass produced while still matching laboratory test performance? By designing the microfluidic lab on a strip using mass-production melt-extrusion it is possible to scale up production and produce hundreds of thousands of tests. By recording results with smartphones, which are becoming ubiquitous, we have designed something that could be revolutionary for healthcare.”