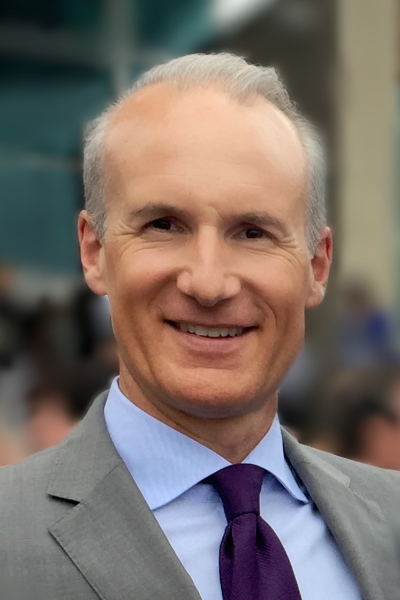 Sean Watts is a Professor in the Department of Law at the United States Military Academy at West Point where he co-directs the Lieber Institute for Law and Warfare. He is also Co-Editor-in-Chief of the electronic publication Articles of War.

He is on leave from his position as the James L. Koley ’54 Professor of Constitutional Law at Creighton University Law School where he is the four-time winner of the Faculty Member of the Year Award. He serves as a Senior Fellow with the NATO Cooperative Cyber Defence Center of Excellence in Tallinn, Estonia.

From 2010-2016 he participated in drafting both volumes of The Tallinn Manual on International Law Applicable to Cyber Warfare. From 2009-2011 he served as a defense team member in Gotovina et al. at the International Criminal Tribunal for Former Yugoslavia. In December 2017, he testified as an expert in the law of war at the Military Commissions at Guantanamo Bay, Cuba. He has served as a Contributor and Reading Committee Member to the International Committee of the Red Cross Updated Commentaries on the Geneva Conventions.

Prior to teaching, Professor Watts served as an active-duty U.S. Army officer for fifteen years in legal and operational assignments as a military lawyer and as an Armor officer in a tank battalion. He later served for ten years in Army Reserve billets at the Army JAG School, West Point, and U.S. Strategic Command.

Watts holds an LL.M. from the U.S. Army Judge Advocate General’s School, a J.D. from the College of William & Mary School of Law, and a B.A. from the University of Colorado, Boulder. He earned his commission as an Army R.O.T.C. distinguished military graduate.