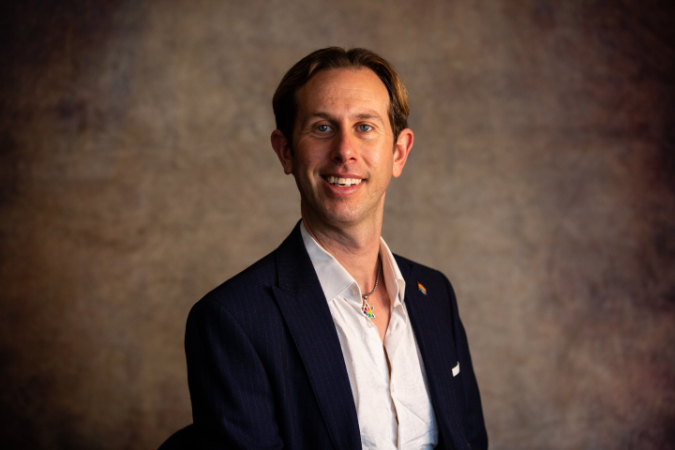 Dr. Reuven (Ruvi) Ziegler is Associate Professor in International Refugee Law at the University of Reading, School of Law, where he is the Director of Postgraduate Taught Programmes and co-Chair of the LGBT+ staff network. Ruvi is an Associate Academic Fellow of the Honourable Society of the Inner Temple; Research Associate of the Refuge Studies Centre, University of Oxford; Editor of the Reporter and Co-convenor of the Migration and Asylum Section of the Society of Legal Scholars; Senior Research Associate of the Refugee Law Initiative (Institute for Advance Legal Study, University of London) and Editor-in-Chief of its Working Paper Series. Ruvi's public engagements include serving as Chair of the Board of Trustees of New Europeans Association UK; Chair of the Oxford European Association; A Britain in Europe academic expert; and an advisory council member of Rene Cassin.

Read about Ruvi's journey from law student to social reformer.

Research themes, impact, and other activities:

Dr Ruvi Ziegler talks to From Israel To ISIS: How A Search For A Safe Haven Took A Wrong Turn and puts the spotlight on a case where Israel's treatment of Eritrean asylum seekers has indirectly lead to tragic consequences (5 May 2015).

'Infiltrators' or Asylum Seekers: The Mishandling of Eritrean and Sudanese Nationals and the Security-Demography Nexus'

'Protecting Recognised Geneva Convention Refugees outside their States of Asylum'

'Do Soldiers' Lives Matter? A View from Proportionality'

'The JFS case: Permissibility of Ethnic/Religious Criteria in admission to (Jewish) Faith Schools'