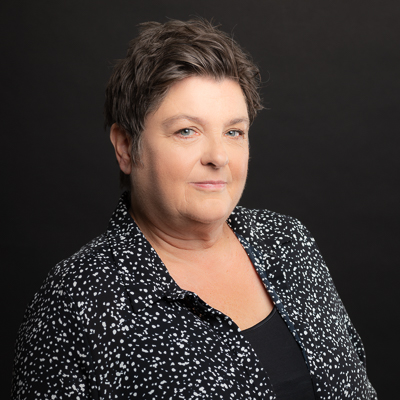 Julie Bindel is a journalist, author, broadcaster and journalist, primarily concerned with human rights abuses towards women and girls. She is the author of two books on this topic. One of which is based on a UK-wide study on the opportunities and barriers for women to exit prostitution, the largest study of its kind (Exiting Prostitution: A Study in Female Desistance by Bindel et al, Palgrave, 2014). Her most recent work examines the global sex trade, and is based on research spanning almost 40 countries cities and states around the world and on 250 face-to-face interviews (The Pimping of Prostitution: Abolishing the Sex Work Myth, Palgrave, 2017).

Julie has been active in research, grassroots campaigning, advocacy and governmental consultation since 1999. During this time, she has sat on many advisory boards and consultation panels alongside governmental officials, parliamentarians, policy advisors and UN organisations.

To date, Julie has trained in excess of 1,000 individuals in issues relating to the sexual exploitation in more than 20 countries. Julie has also conducted more than 100 face-to-face interviews with female victims of trafficking.

Over the past 20 years, Julie has provided support to a number of NGOs, IGOs and state agencies in their efforts to prevent trafficking into sexual exploitation, improve the prosecution of perpetrators, protect victims, and build international counter-trafficking partnerships.