During his time at the University of Reading, Richard received a sports scholarship and was often found at the SportsPark. He represented the University in numerous British Universities Sports Association tournaments—something he took great pride in doing – while also playing regularly with the Under-21 England team.

In the final year of his degree, Richard balanced revision with preparation for his call up to the England senior squad, where he earnt his first international cap in a match against Germany in May 2007. He won his first cap for the Great Britain team in 2010 and went on to compete in both indoor and outdoor tournaments across the globe.

In 2011, he was part of the first England team to play in the Indoor World Cup. Two years later, under his captaincy, the team competed at the 2013 European Indoor Championships.

More locally, Richard played with nationally renowned Reading Hockey Club for more than a decade, competing in many hundreds of games and helping the team win four national premier league titles, three national cup titles as well as a bronze medal in the Euro Hockey League. Richard also captained the first team for three of these seasons.

“The facilities at Reading, and the scholarship I received, played a key part in my sporting career and also helped set me up for life after elite sport." 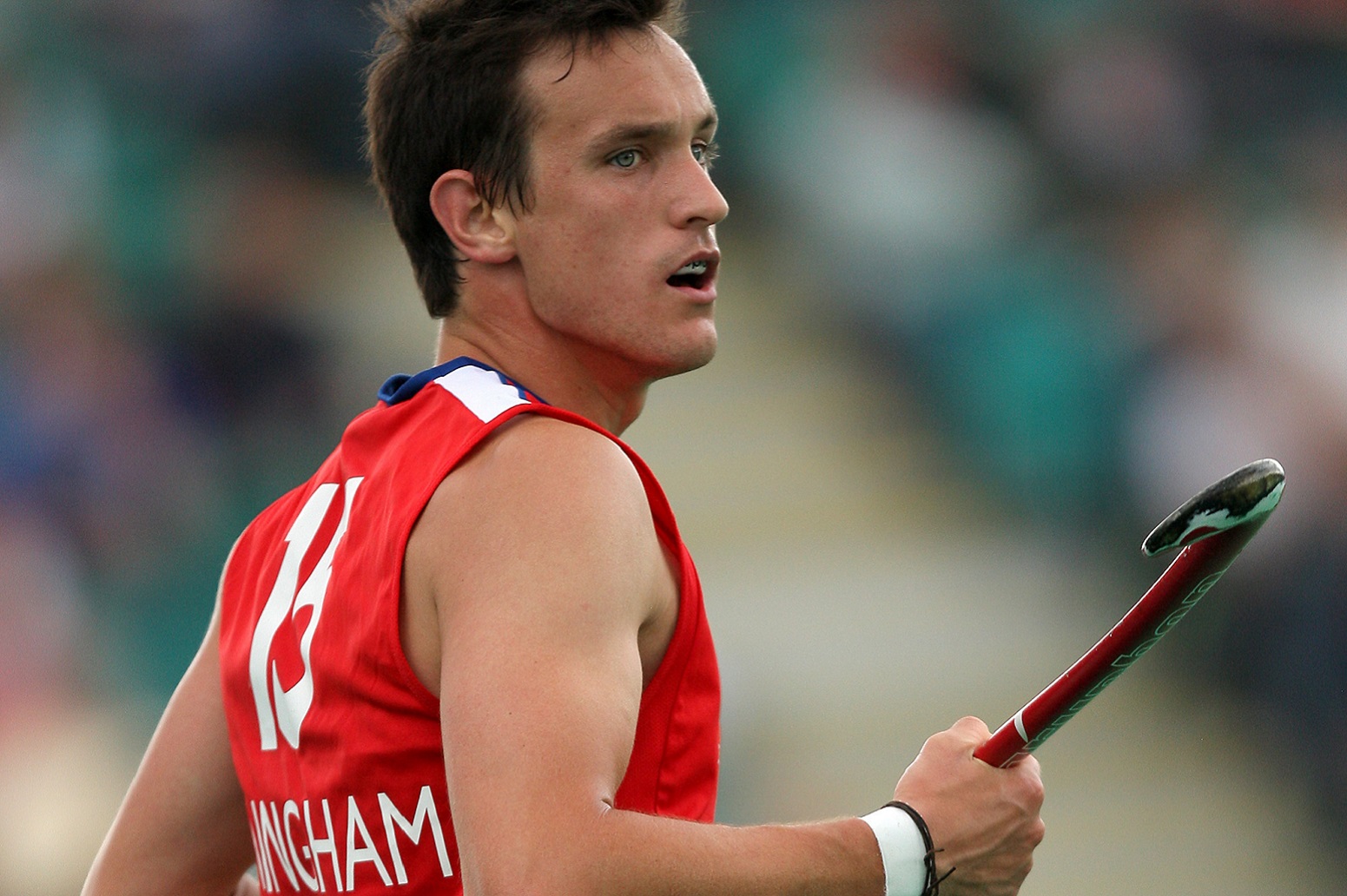