Peter Milhofer studied Computer Science at Cambridge University, graduating in 1991.  He then joined KPMG where he qualified while working as an external auditor. While at KPMG he spent time developing and delivering training on audit and accounting both internally and for clients. He worked with a range of local and international clients and ran the audit department in Reading. In 2005 Peter moved to work for Shell and held several senior roles, including as Head of Finance Audit based in London. He then spent 7 years in The Hague as Head of Financial Reporting and then as Vice President of Sustainability Reporting. In this last role he was also secretary of the Board committee responsible for Sustainability topics. Since leaving Shell, Peter has chosen to spend time on voluntary work, initially as Treasurer of Reading Rowing Club, and now starting to build a portfolio of non-Executive roles. 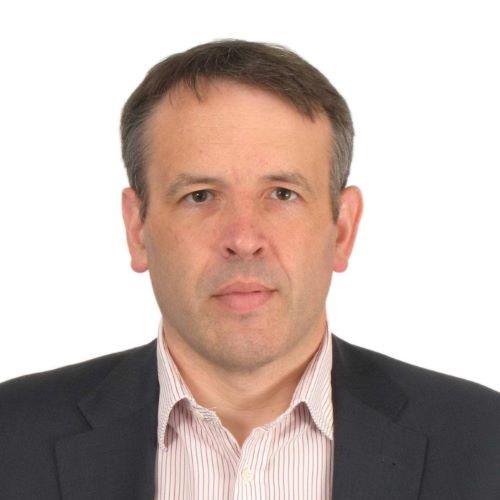