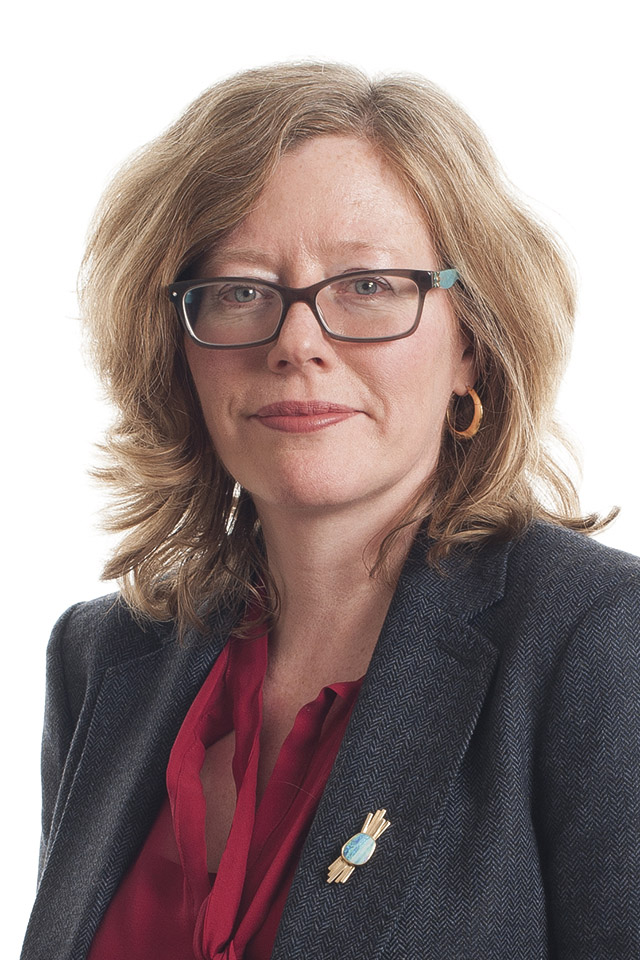 Roberta’s research focuses on the archaeology of medieval religion, gender and sacred heritage. She has published extensively on the topics of medieval monasticism, magic, death and burial, health and the life course, as well as key archaeological studies on Norwich Cathedral and Glastonbury Abbey. Her research has been funded by the AHRC, the Leverhulme, the British Academy and English Heritage and has been awarded prizes by the Society for Medieval Archaeology and the British Archaeological Awards.

She was appointed the Research Dean for Heritage & Creativity in 2015 and started a new six-year term in August 2021. 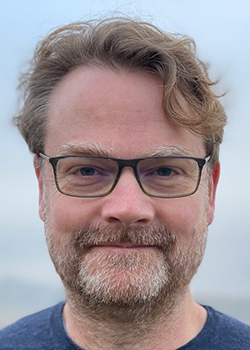 John Gibbs is a Professor of Film at the University of Reading. Before becoming Research Dean for Heritage & Creativity, he was Head of the School of Arts and Communication Design (2016-21) and Head of the Department of Film, Theatre & Television (2012-16). He is the University’s Art Strategy lead, and the Academic Lead for Cine Valley, the developing network of film and television production facilities at Thames Valley Science Park. John’s research focuses on film aesthetics and especially extending the methods and subjects of style-based criticism. This has included bringing together practices of close analysis with on-set observation and production history, exploring the traditions of mise-en-scène criticism, and developing the possibilities of Audiovisual essays for detailed criticism and for new approaches to film history. He is an editor of Movie: a journal of film criticism and series co-editor of Palgrave Close Readings in Film and Television. He started his six-year term as the Research Dean for Heritage & Creativity in August 2021. More information on John’s research and publications.
mask
2022/23
2023/24
Undergraduates
Postgraduates
Undergraduates
Postgraduates