Professor Adrian Williams is the Dean of Postgraduate Research Studies and Research Development. In 2019, the University of Reading was one of the first universities to sign the Concordat to Support the Career Development of Researchers (or Researcher Development Concordat, as it is commonly known). Supporting the recruitment and development of research students and researchers is a crucial aspect of Adrian’s role.

He leads a strong research group centred on drug delivery and novel formulations, predominantly for delivering drugs to and through the skin, mucus membranes and eyes.

Adrian's research has generated several patents, supported by funding from BBSRC, EPSRC, MRC and pharmaceutical companies including Bristol-Myers Squibb, GSK, MedPharm and PharMaterials. He has supervised more than 50 PhD students to successful completion.

Adrian is a Fellow of the Royal Society of Chemistry, the UK Academy of Pharmaceutical Sciences and of the Higher Education Academy.

Adrian started his six-year term as the Dean of Postgraduate Research Studies and Research Development in August 2021. 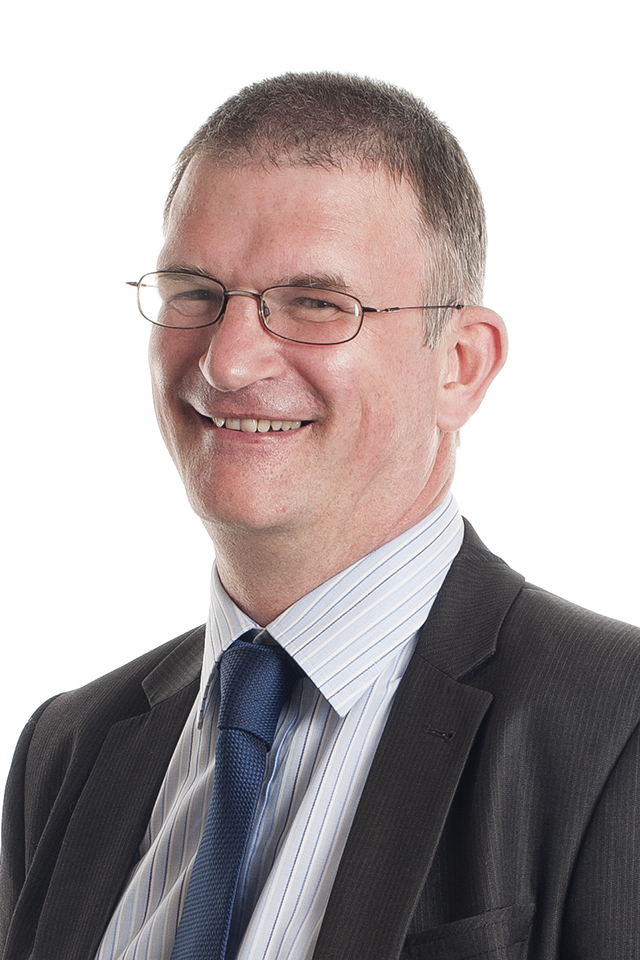