Ms Kate Owen was Vice President, Executive and Organisation Development for BP until 2006 during a time of major mergers and change. She spent 24 years in the oil industry and 10 years in the retail industry, local government and Industrial Training Boards after graduating from the University of Nottingham.

She spent eight years as a Governor of Imperial College, London and is now a Trustee for Imperial College Union. She is a Non-Executive Director of the Royal Brompton and Harefield NHS Foundation Trust.

She spent nine years on the Board of first, the Inland Revenue and then, after the merger, Her Majesty’s Revenue and Customs. She was on the Ministry of Defence Training Review of the Armed Forces and a member of the Whitehall Risk Review Steering Group. 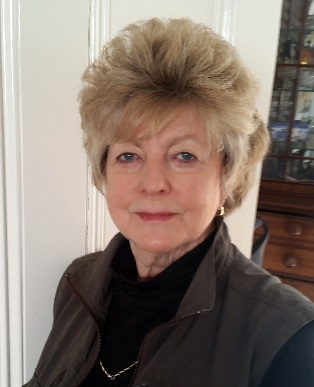