The RT Hon. The Lord Waldegrave of North Hill
Chancellor

Lord Waldegrave served as a Conservative Member of the British Parliament from 1979 to 1997 (representing the Bristol West constituency) including 16 years service as a Minister, of which seven years were as a Cabinet Minister (Minister of Agriculture, Chief Secretary of the Treasury, Secretary of State for Health, and Chancellor of the Duchy of Lancaster with responsibility for the Civil Service Reform and Science).

Educated at Oxford University and Harvard (a Kennedy Scholar), before entering Parliament he worked in the Cabinet Office in Whitehall; as Political Secretary to Prime Minister Edward Heath; and for GEC Ltd.

From 1998-2008 he worked in the City, first at Deutsche Kleinwort Benson and then UBS. Lord Waldegrave was appointed Chairman of Coutts in January 2014. He is the Director of a number of companies.

Lord Waldegrave was installed as the eighth Chancellor of the University of Reading on Friday 9 December, 2016. 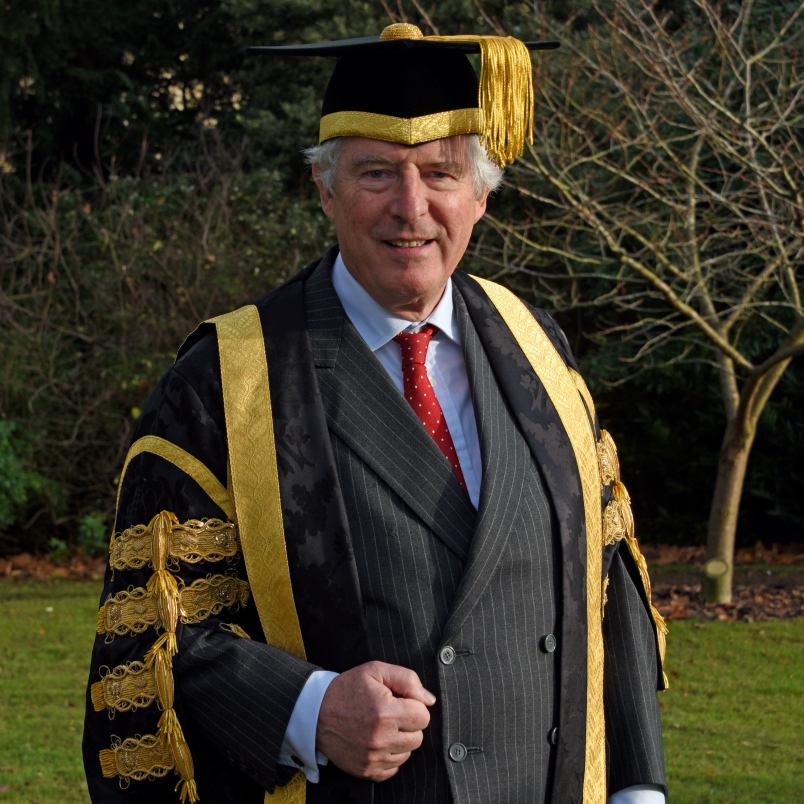