Dr Phil Newton is Research Dean for Environment at the University of Reading. Two hundred academics, and hundreds of post-doctoral researchers and PhD students come together within our Environment theme to explore, understand, and address the challenges of environmental changes, both natural and those shaped by humans. 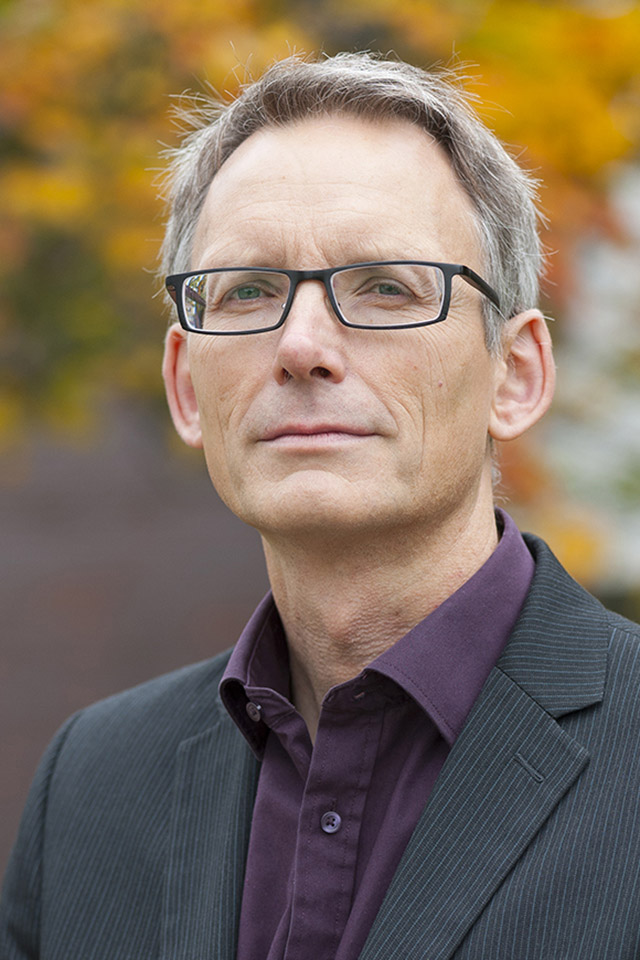 Following a BSc (Hons) in Chemistry at University of Bristol, he completed his PhD on the surface characteristics of particles in natural waters at the University of East Anglia (UEA). He then took up a Royal Society European Exchange fellowship in Paris, followed by a NERC post-doctoral position at UEA. Dr Newton joined the Commissariat à l’Energie Atomique in France in 1992, leading a marine biogeochemistry research group.

Phil next spent five years at Nature, responsible for the quality of the environmental science content of the journal, before moving to the Natural Environment Research Council – initially responsible for marine sciences, and from 2008-2013 as Director of Science, establishing programmes such as RAPID and Living With Environmental Change. Before joining the University of Reading, he joined Defra's Food & Environment Research Agency as interim Director of Science.