A noted powerhouse rower, Rick propelled the British Men’s Eight team to achieve a silver medal at the Beijing 2008 Olympics and a bronze four years later in London. He was named World Champion twice in the Coxless Four in 2009 and 2011, having previously won a silver in 2007.

Rick joined Warrington Rowing Club as a 15-year old and was soon noticed as a rising star after he competed in the first English Indoor Rowing Championships and set one of the fastest times ever for a junior.

During his studies, he joined the Reading University Boat Club (RUBC) and rowed in the 2000 Temple Challenge Cup in the Henley Royal Regatta. Noted for his immense strength, his performance led to his selection to represent Britain in the coxed four at the Commonwealth Regatta in 2002, where his team took gold.

He made his Team GB international debut at the 2003 World Championships in Milan, where he won silver in the Coxless Four – a class in which he would go on to win two gold medals in the 2009 and 2011 Championships in Poznan, Poland and Bled, Slovenia.

Between World Championships and a spell as the elected Captain of the Leander Club, one of Britain’s oldest and most prestigious rowing clubs, Rick rowed in the Men’s Eight in two Olympics, earning a silver medal and a bronze respectively in the Beijing 2008 and London 2012 Games. Rick now applies his experience working as a product manager for a company specialising in orthopaedics.

“The University of Reading really opened my mind to new ideas, cultures and possibilities. It made me believe that I should take sport as far as I possibly could.” 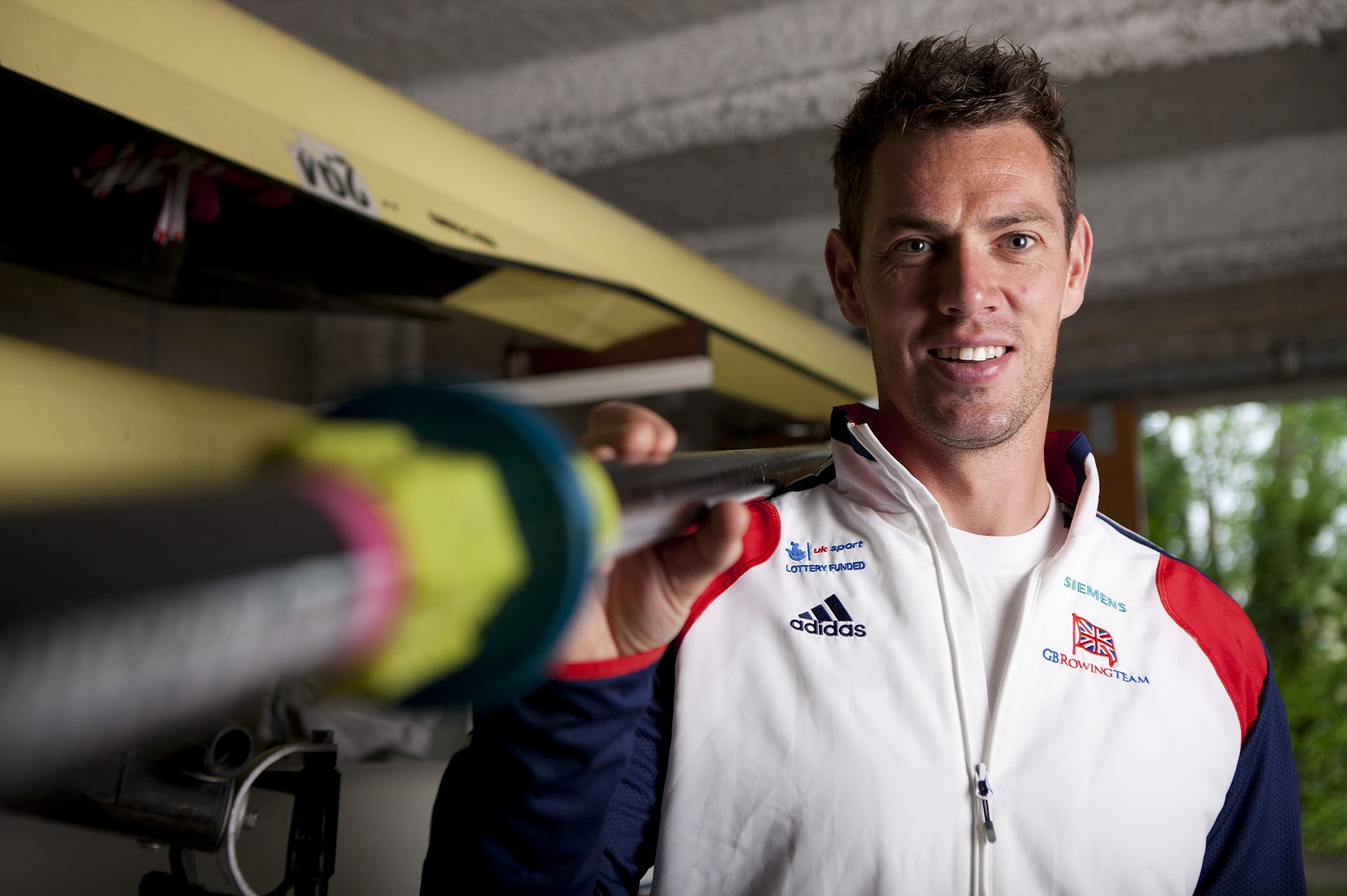