John was a long-standing friend of the University and a champion of young athletes. In 2009 he founded the John Nike Sports Scholarship, which has supported numerous exceptional athletes – many of whom are listed here – in their journeys to represent Great Britain at the Olympic Games.

The Scholarship has given world-class athletes the opportunity to study at the University of Reading, helping them to realise both their sporting and academic potential. It combines a financial award with free use of the University’s sporting facilities and discounted sports therapy services.

Previous recipients include Charlotte Burgess, Adam Freeman-Pask (Team GB, London 2012), Caragh McMurtry and Sam Townsend (Team GB London 2012 and Rio 2016), all of whom have won international rowing medals. This legacy continues with the current recipient, Mathilda Hodgkins-Byrne, who hopes to compete in the 2020 Olympic Games in Tokyo.

John said of his commitment to the University of Reading that, through his philanthropy, he shared “the dream of success and [felt] fulfilment through providing for talented recipients.”

In addition, John funded the Nike Lecture Theatre in the Agriculture Building in 2000, and played a crucial role in furthering cardiovascular and metabolic research with his contribution to the Centre for Cardiovascular Imaging, established in 2015.

In recognition of his generous support, he was amongst the first members inducted into the College of Benefactors in 2014 – the highest honour that the University can bestow upon a donor.

We are grateful for John’s enduring commitment and wide-ranging generosity to the University, and it is fitting that he is remembered here amongst the athletes whose accomplishments he supported. 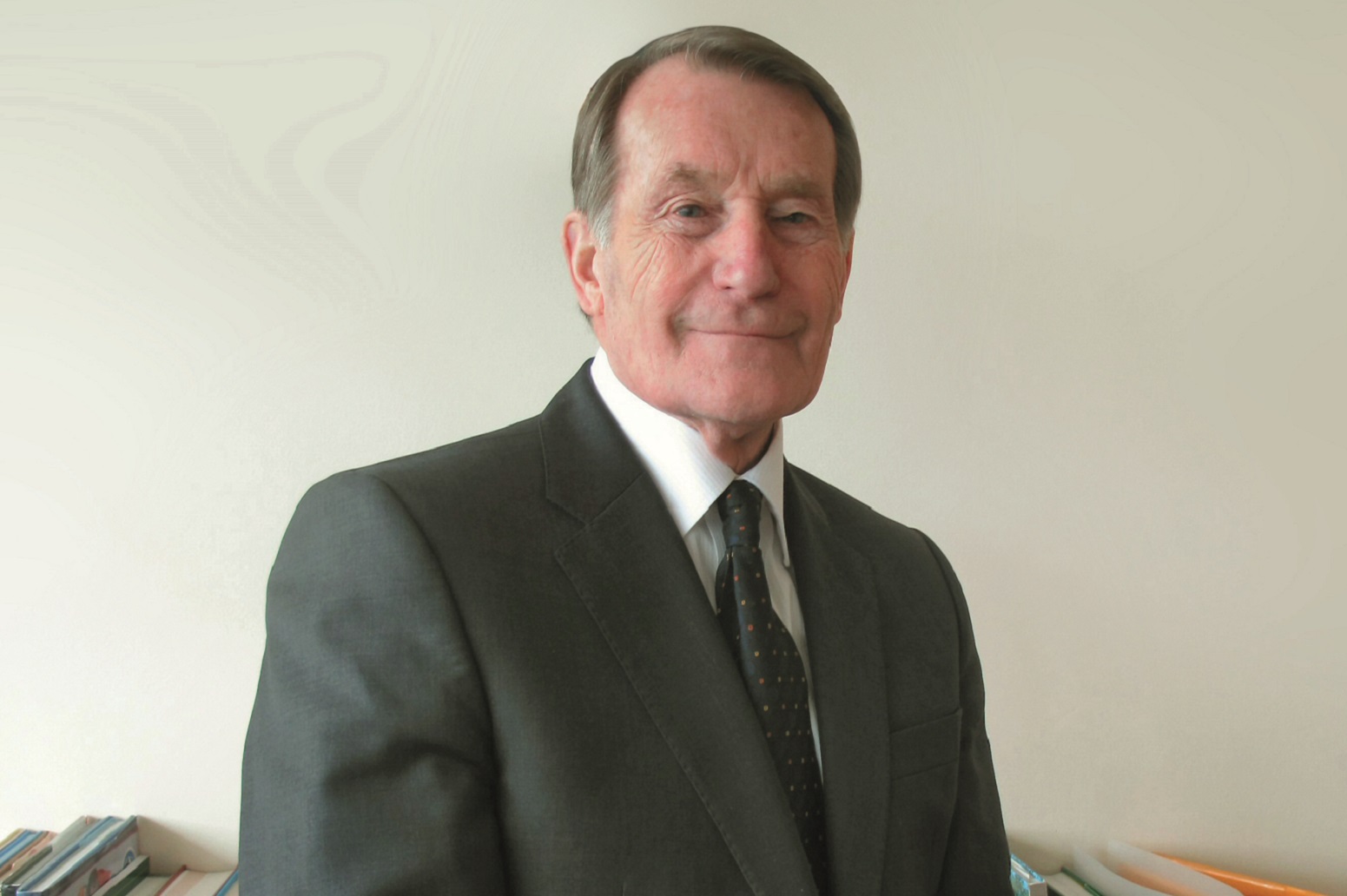