Georgina is a judoka who competed internationally in the women’s half-lightweight category. She held four British senior titles in her division, won a total of 39 medals, including four from major international tournaments, and gained various placings in World Championships and the 2004 Olympic Games in Athens.

She began training at the age of five under her personal coach and sensei Don Werner. Her early promise was evident when she won her first national championships at 12, was selected for the GB team at 15 and won the Junior World Championships at 17.

During her time at the University of Reading, Georgina balanced her sporting career with academia, using the gym between lectures. Whilst a student here, she won three European Championship medals, including a gold in Slovenia in 2002 – the same year she won gold at the Manchester Commonwealth Games.

At the 2004 Olympic Games in Athens, Georgina competed as part of Team GB, earning a place in the quarter finals and finishing in seventh position. Georgina retired from international judo in 2008, returning to her teaching career as a secondary Maths teacher. However, she continues to share her passion for the sport by coaching the upcoming judokas of the future

“The resources and financial support provided by the University of Reading enabled me to train and compete at an international level." 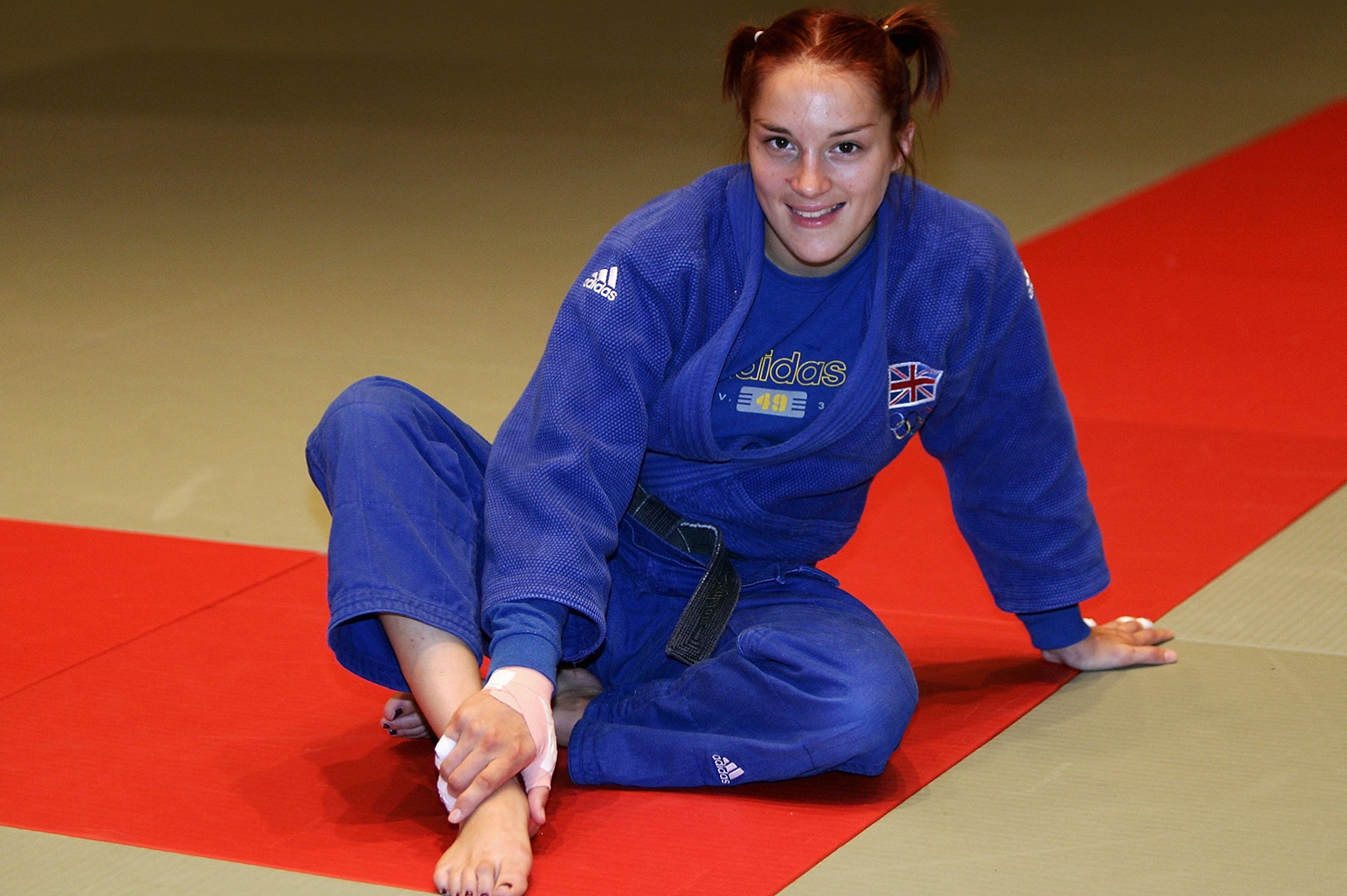