Debbie is a three-time Olympic rower who competed in the quadruple sculls. She was part of the team that won silver medals at the Athens 2004 and Beijing 2008 Olympic Games, returning to compete on home turf in London in 2012. Debbie also earned three world titles and was the first female captain of the Leander Club.

Born and raised in Yorkshire, Debbie competed in international judo, and county-level cross country running and shot put before taking up rowing aged 16.

During her time at Reading, Debbie was an active member of the Boat Club. She combined her studies with training for the Athens 2004 Olympic Games, competing in the women’s quadruple sculls with team mates Rebecca Romero, Frances Houghton and Alison Mowbray and winning a silver medal. She then went onto win another silver medal at the Beijing 2008 Olympic Games rowing with team mates Katherine Grainger, Frances Houghton and Annie Vernon.

In addition to her Olympic success, Debbie won gold medals in the quadruple sculls in the 2006, 2007 and 2010 World Championships.

She returned to the Olympics in 2012 in London, where her team placed sixth. Later that year, she was elected captain of the prestigious Leander Club – the first woman to hold the title in the rowing club’s 200-year history.

“Reading’s superb sports facilities, unwavering support and a great Boat Club were all hugely influential on my racing career." 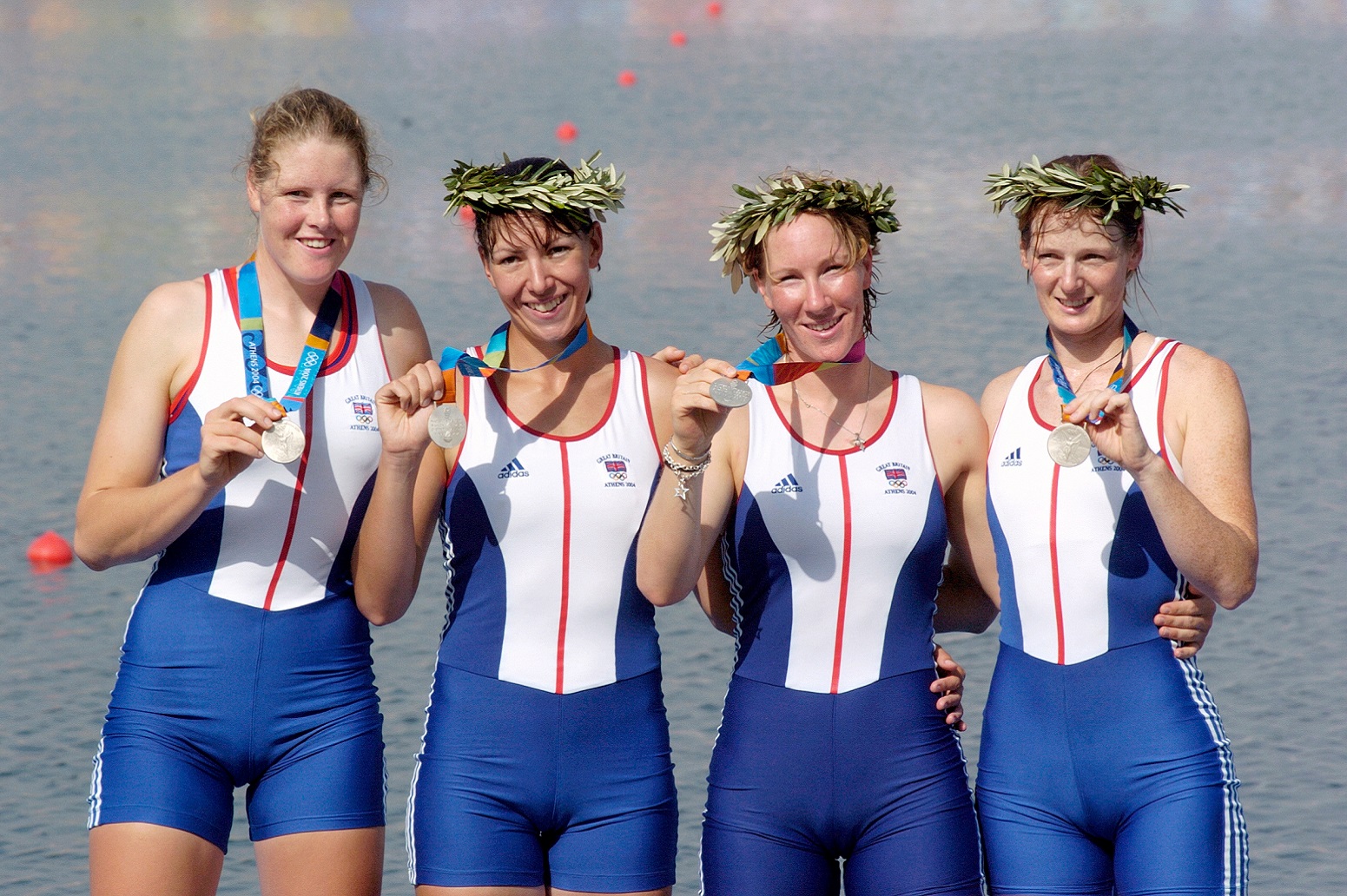