Alex represented Team GB in the Coxless Four and the Men’s Eight, winning two Olympic gold medals and five World Championship titles – all whilst raising a young family. He is one of only three men to have won six consecutive international titles in rowing and was recognised with an MBE in the 2013 New Year’s Honours. Alex is recognised as one of the leading rowers in the world.

Born in Cheltenham, Alex did not learn to row until he began his A Levels and joined Evesham Rowing Club. On arrival at Reading, he joined and represented the Reading University Boat Club and progressed quickly into the British rowing system. However, success did not come easily at first, with a string of – in Alex’s words – disappointing world rankings in sculling followed by an injury. In 2008 whilst watching team mates compete in the Beijing Olympics, Alex made the pivotal decision to change from sculling to sweep rowing.

12 months later, he won his first World Championship title in the Men’s Coxless Four alongside fellow Reading alumnus Rick Egington. A second World title followed in 2011. In 2012, Alex and his crew forged their way to gold on the waters of Eton Dorney on so-called “Super Saturday” – a triumph that earned Alex an MBE.

In 2013, he changed boat classes and raced in the Men’s Eight at the World Championships in South Korea, winning a historic first title for a British team in that class. He achieved two more titles – winning the Coxless Four in the World Championships in Amsterdam (2014) and the Eight in France (2015) – before successfully defending his Olympic title and winning a second gold in Rio de Janeiro in 2016.

He retired from professional competition after Rio but did not leave his oars behind. In  2017, he joined an Arctic Expedition in which international athletes attempted to row across the Arctic Ocean. The group reached the Northern-most latitude ever visited by a rowing vessel, and successfully finished the expedition on the remote Arctic Island of Jan Mayen with numerous world records achieved.

"The University of Reading went above and beyond to support me in my studies and sporting ambitions, and for that I'm forever grateful." 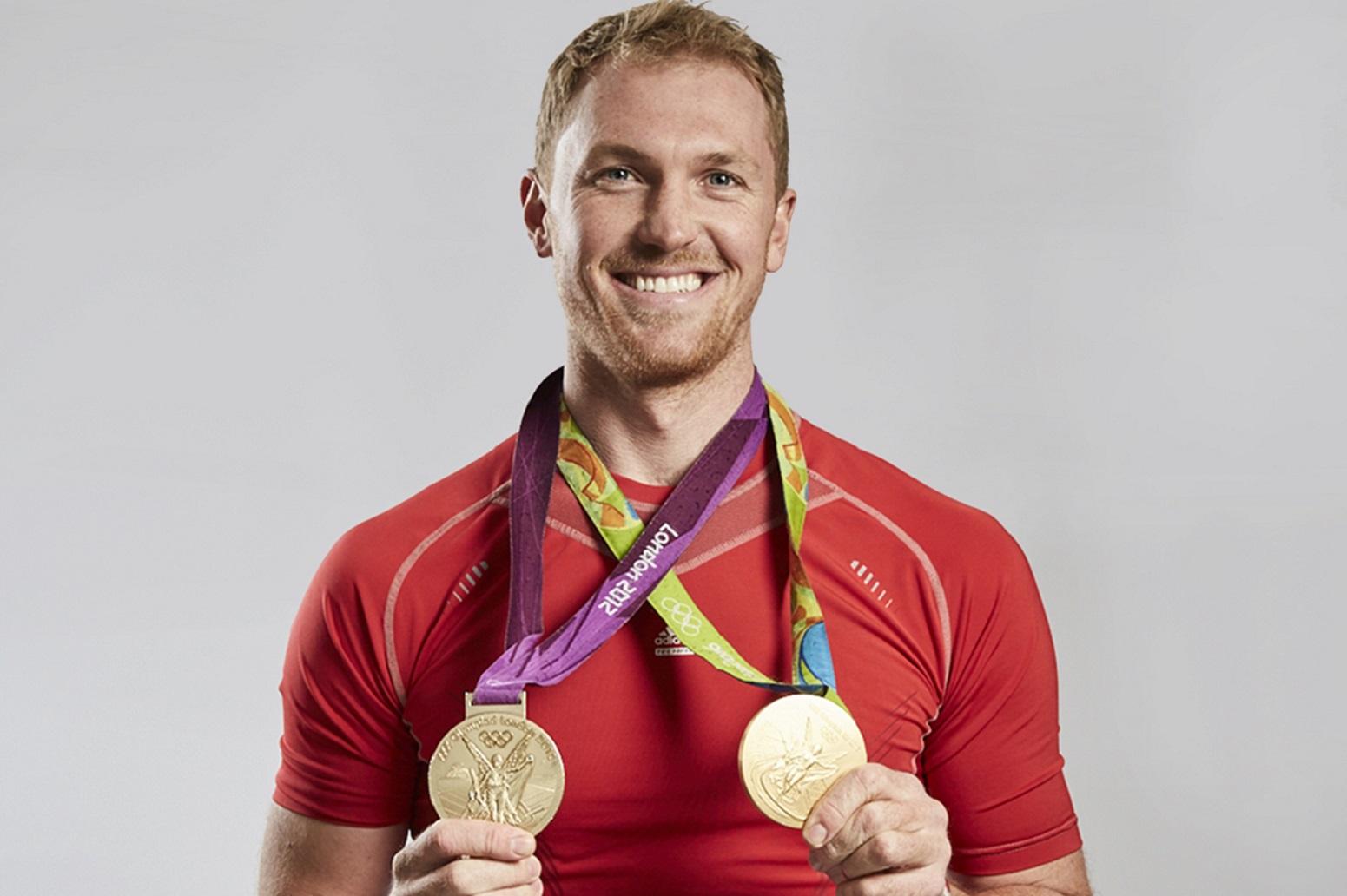