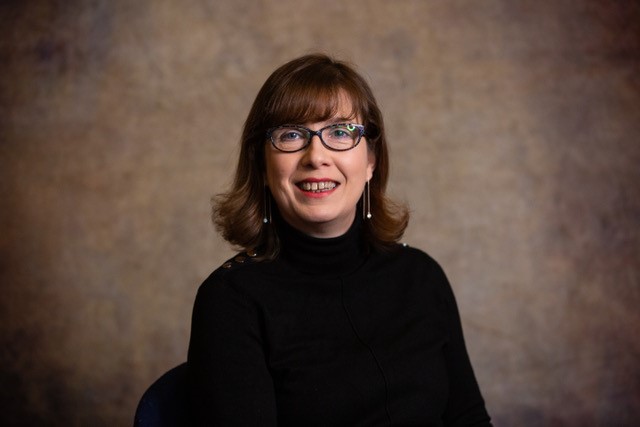 Thérèse works predominantly in the areas of family and biomedical law, focusing on the private law aspects of both familial structures and the doctor-patient relationship. She has specialist expertise in the regulation of assisted conception, and in particular in its implications for parental status and the institution of parenthood. She also works on the principles underlying medical decision-making and the role of the patient’s family in decisions.

As the UK Representative in the International Academic Network on Bioethics, Thérèse has co-edited a number of comparative law collections in biomedical law and ethics.

A former graduate of the dual Law and French Law LLB degree from the University of Reading, Thérèse Callus pursued a postgraduate degree (Diplôme d'Etudes Approfondies (D.E.A.)) in private law at the Université de Paris-X, Nanterre. Inspired by a comparative approach, she returned to the Université de Paris-X to prepare a doctoral thesis which she completed in December 2001. The thesis compares the construction of a legal framework for the regulation of assisted conception in France and England. During the preparation of her thesis at Paris-X, she lectured on the dual French and Anglo-American law degree.

Thérèse continues to be associated with the comparative and European law research group at Paris-X, the Centre d'Etudes Juridiques Européennes et Comparées: Cejec.