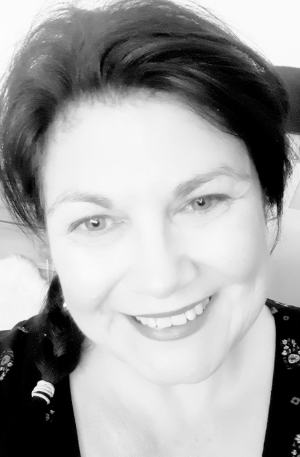 Sharon teaches on the following courses:

Sharon joined the School of Law as a lecturer in August 2018, from the University of Southampton where she is currently completing her PhD. During her time at Southampton, Sharon taught Public Law, Legal Systems and Reasoning and was acting Year One LLB Coordinator.

She holds an LLB and LLM from the University of Surrey. She previously taught at the University of Winchester as an associate lecturer in the Law School, teaching Human Rights, Medical Law, Mental Health Law and Legal Systems. She is also an English Language instructor and taught English as a Foreign Language on their seasonal programmes to a range of international students.

Primary areas of interest include healthcare law and the use of Roman Catholic doctrines within healthcare, focussing on abortion and end of life matters. Mental health issues specifically in male undergraduates, as well as an interest in Youth Justice and how serious offenders are rehabilitated into society.

Prior to her LLB and LLM at Surrey, Sharon had a successful 20-year career in the IT industry, working for large corporates such as Hewlett-Packard, Unisys, BT Syntegra and the AA, as well as bespoke IT companies, where she had responsibility for many FTSE 100 companies.