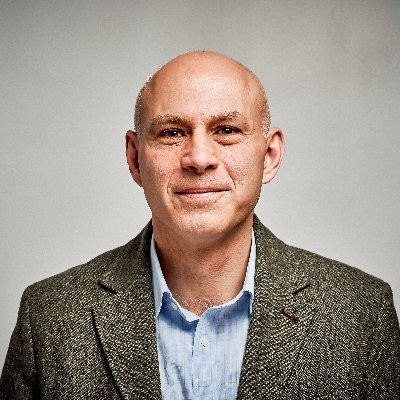 Saul Lehrfreund is the co-founder and Co-Executive Director of The Death Penalty Project, an international human rights organisation based at Simons Muirhead & Burton solicitors in London. Saul specialises in constitutional and international human rights law and has represented prisoners under sentence of death before the domestic courts in the Commonwealth and international tribunals since the organization's inception in 1992. He has assisted lawyers in many countries (including Uganda, Nigeria, Malawi, Ghana, India and Malaysia) in constitutional cases concerning the death penalty and has participated in expert delegations to Japan, Taiwan, China and India.

In November 2000, Saul was awarded an MBE for services to international human rights law and in July 2009, he received an Honorary Degree of Doctor of Laws from the University of Reading.

He is a founder member of UK Foreign & Commonwealth Office Pro Bono Panel representing British Nationals facing the death penalty. Saul has published and lectured extensively on capital punishment and human rights to a wide range of audiences including the United Nations and the Council of Europe.