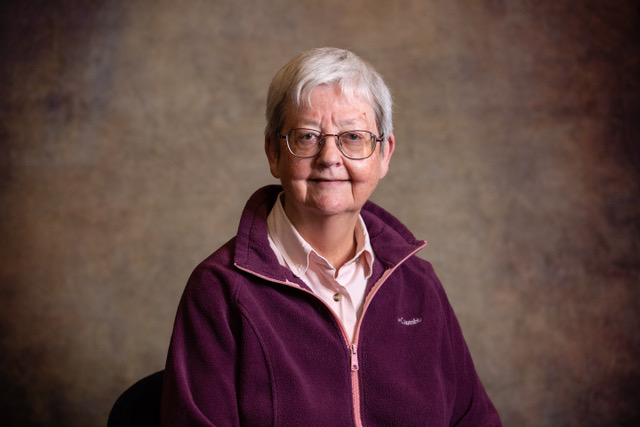 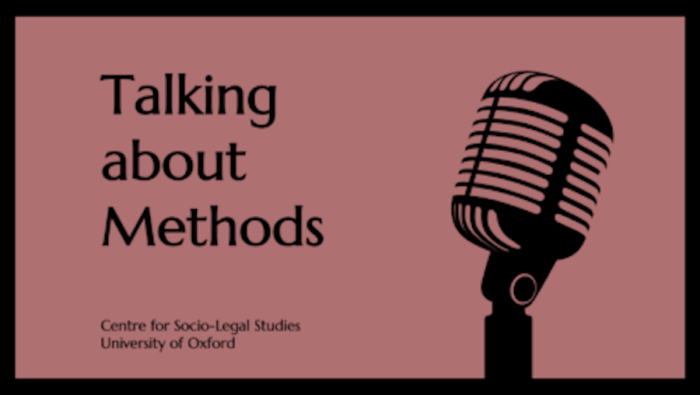 Interview by Linda Mulcahy on Feminist Legal Biography, in the Talking about Methods series

A pioneer of women's studies and feminist legal studies in higher education in Britain, Rosemary (Australian by upbringing) has been professor of Law at the University of Reading since 2007. She is a member of the Law, Justice and Society grouping, with a particular interest in the Legal History and Gender and Law sub-groups. She was Co-Lead for the 2021 Law REF submission, having been a member of the national sub-panel for Law in the 2014 REF.  Her teaching subjects are Gender and Law (of which she is Module Convenor) and Land Law. She was a Visiting Professor from 2000 to 2015 at the University of Paris-Ouest Nanterre La Defense, France, teaching Land Law and Trusts.

A former Director of Teaching and Learning in the Law School and early Fellow of the HEA, she has always engaged with educational issues, and her edited textbook, Great Debates in Gender and Law, appeared in 2018. Her research interests include feminist approaches to property law, marriage, sexuality and legal history, about which she has written a number of articles as well as several entries for the Oxford Dictionary of National Biography (2004). In 2018 she completed, with Erika Rackley and 90+ contributors, a major project leading to a 300,000-word edited collection called Women's Legal Landmarks: Celebrating the history of women and law, commemorating the centenary of women's admission to the legal profession in 1919, together with an interactive website.

In 2017 a play based on her Legal Studies article 'Whatever happened to Miss Bebb?' was performed in London; written by Alex Giles, and entitled 'The Disappearance of Miss Bebb', it featured a cast of West End actors and senior judges including Lady Hale. Proceeds went to the Kalisha Trust, which helps poorer law students get their professional training. Another performance took place in Birmingham in 2018, and in 2019, the centenary year, Reading students and staff performed it in our Minghella Theatre as part of our '100 Years of Women's Voices' programme - where Rosemary was pleased to play the part that Lady Hale had played.

During invited visits to Australia in 2017 and 2018 she spoke the Australian National University, the University of Newcastle (New South Wales) and the University of Melbourne, and was keynote speaker in November 2018 at a conference celebrating the first year of Marriage Equality in Australia. She was guest speaker on International Women's Day at the University of Palermo, Buenos Aires, in 2018.

In 2018 Rosemary completed a four-year term as Chair of the ISA Research Committee on Sociology of Law's Working Group on Comparative Study of Legal Professions, an international body of legal scholars working together on research into legal education and the legal professions, for which she organized two conferences in Andorra and programmes of speakers in Portugal, Brazil and Canada. She co-edited and contributed to the RCSL’s international collection on Gender and Careers in the Legal Academy (2021). She is also a member (and former executive committee member) of both the Society of Legal Scholars and the Socio-Legal Studies Association and a Fellow of the Royal Society of Arts.

With a colleague from the Sorbonne, Rosemary is currently organising a conference on Feminism, Law and Citizenship, originally planned for 2020 but cancelled because of the pandemic, to take place in Paris in July 2022, with Lady Hale as plenary speaker.