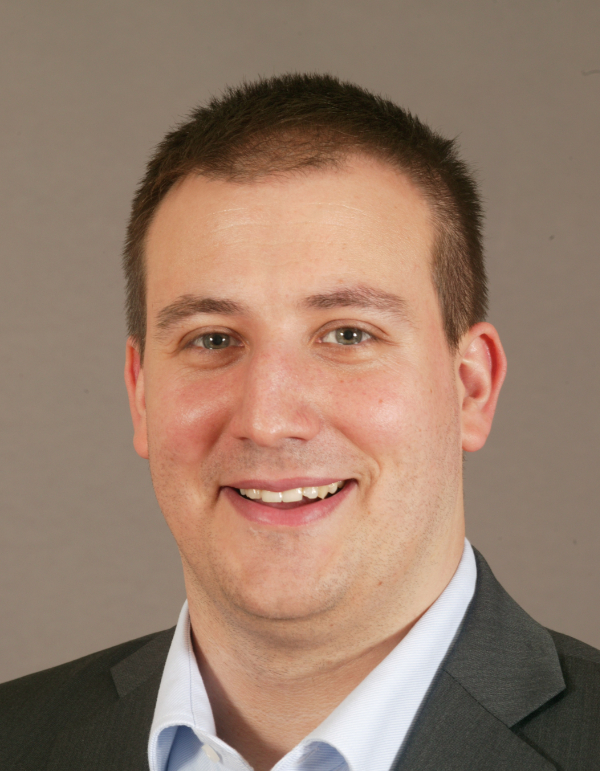 Professor Milanovic held visiting professorships at Michigan Law School, Columbia Law School, Deakin Law School, the University of Bologna, the University of the Philippines College of Law, and the Geneva Academy of International Humanitarian Law and Human Rights. In 2021-22 Professor Milanovic served as one of three high-level experts appointed by the UN High Commissioner on Human Rights to assist her in conducting a comprehensive examination of alleged human rights violations committed in Belarus since 1 May 2020, as mandated by the UN Human Rights Council. In 2022 he was awarded the Serge Lazareff Prize for excellence in legal services by the NATO Allied Command Operations Office of Legal Affairs. He is currently advising a taskforce supporting the Prosecutor General of Ukraine regarding accountability for crimes committed during the Ukrainian conflict.

Professor Milanovic is a prolific author in human rights law, public international law, international criminal law and the law of armed conflict with leading publishers and peer-reviewed journals. His publications include one monograph, one edited collection, 26 research articles, 15 book chapters and over 400 blog posts (SSRN author page). He has regularly published with both Oxford and Cambridge university presses, as well as in the two most highly regarded international legal journals, the European Journal of International Law and the American Journal of International Law. His work has been cited, inter alia, by judges of the European Court of Human Rights, the UK Supreme Court, and the High Court of England and Wales, as well as by the International Law Commission. He was a recipient of the British Academy Mid-Career Fellowship for a project on the legal aspects of intelligence sharing in multinational military operations. He is also an Associate of the Belgrade Centre for Human Rights.

Publications by Marko Milanovic can be viewed here.