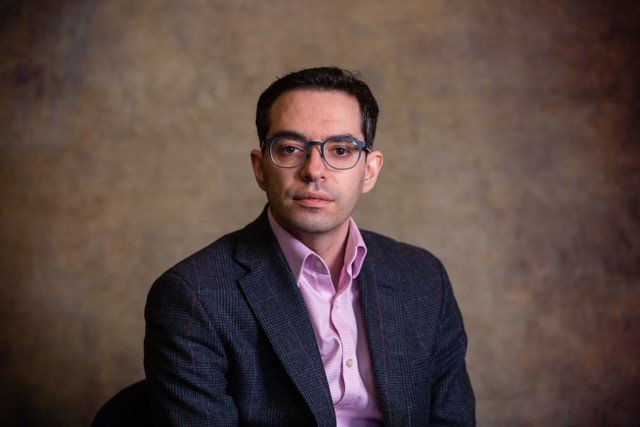 Leonid works on a variety of subjects related to public law. These include constitutional interpretation, the political constitution (including constitutional conventions), the law of democracy, judicial review of administrative action, judicial power, and the Rule of Law. Much of his work has focused on Canada, but he is also interested in UK and comparative law, and frequently draws on US constitutional thought.

Leonid welcomes postgraduate students interested in constitutional law and theory and administrative law, especially in the areas described above and/or those who want to pursue research with a comparative element.

Leonid joined the School of Law in 2022. He previously taught public law and legal philosophy at the Auckland University of Technology (in New Zealand), after obtaining degrees in common and civil law at McGill (in Canada), serving as a law clerk at the Federal Court of Canada, and graduate studies at NYU (in the United States). He is a member of the Law Society of Ontario.

Leonid is the creator of the Double Aspect  blog, which covers (primarily Canadian) public law and related areas. Double Aspect was named the Best Canadian Law Blog in 2014.