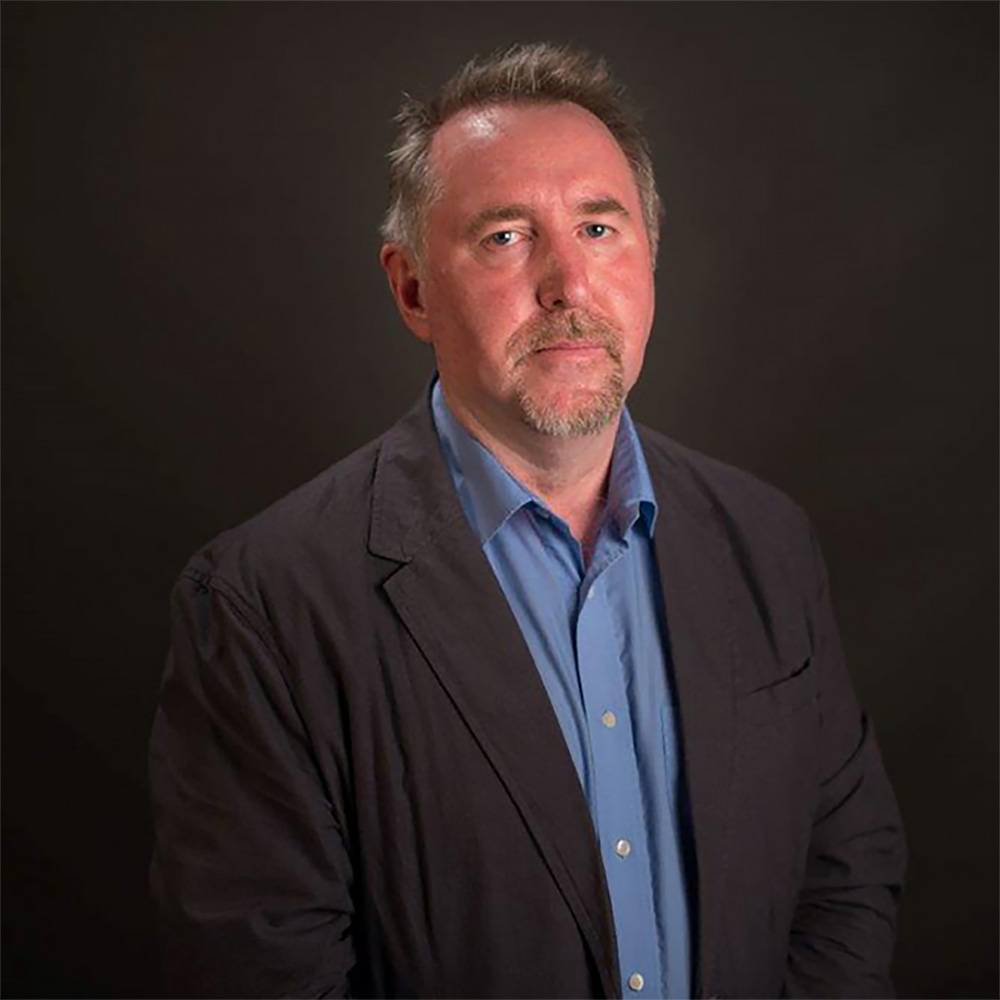 Professor Kenneth Christie is the Program Head and a Professor in the Human Security and Peacebuilding graduate programs at Royal Roads University, Canada. Christie is a political scientist, author, editor and international academic who has taught and conducted research at universities in the U.S., Singapore, South Africa, Norway and Dubai. Working all over the world has given him a unique perspective on peace, development and human security. His work has focused on issues of human rights, security and democratization. He is widely published as an author and editor with eleven books to his credit.

His most recent book, co-edited with Marion Boulby, Migration, Refugees and Human Security in the Mediterranean and MENA was published by Palgrave MacMillan (2018). Today, he is working on issues of human security and its links to ethnic and state formation/failure in the Middle East, North Africa and South Asia. Christie is also working on issues of de-radicalization, terrorism and human rights as well as populism (historical and contemporary) and corporate social responsibility. The work he produces is truly interdisciplinary and collaborative in nature.

Christie joined Royal Roads in 2009, after seven years working at Zayed University in the United Arab Emirates where he was director of global studies and supervised the social science internship program. He is a senior associate member of St. Antony’s College, Oxford University, and has been a visiting professor at Oxford University, the University of Stellenbosch in South Africa, the Institute of Southeast Asian Studies in Singapore and universities in Sweden and Denmark as well as the Philippines and Cyprus. He has also conducted evaluations of human rights NGOs for the Norwegian government in Southeast Asia.