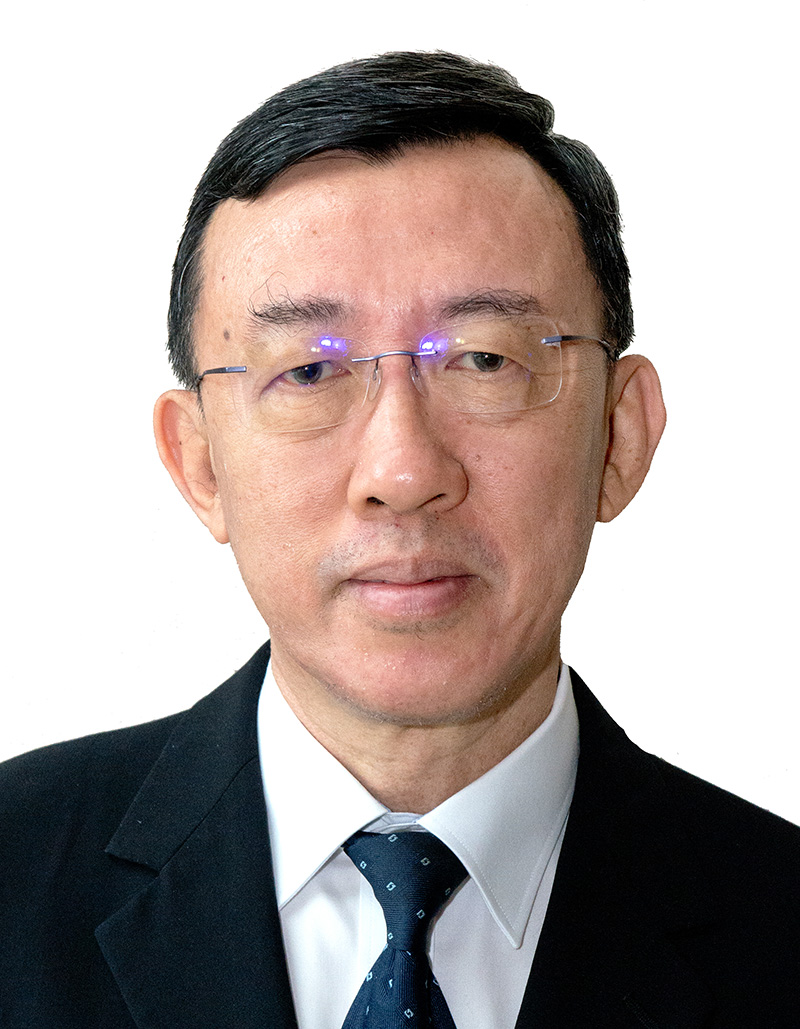 Justice Andrew Phang received his Bachelor of Laws (First Class Honours) from the National University of Singapore (NUS) in 1982. He pursued his postgraduate studies at Harvard University, where he was conferred his Master of Laws and Doctor of Juridical Science degrees in 1984 and 1988, respectively. In 1990, he was admitted as an advocate and solicitor in Singapore.

Justice Phang was appointed Judicial Commissioner of the Supreme Court on 3 January 2005 and elevated to a Judge on 9 December 2005, before his appointment as Judge of Appeal on 28 February 2006.  He was appointed Vice-President of the Court of Appeal on 28 September 2017.  He retired on 15 December 2022 and was appointed a Senior Judge of the Supreme Court with effect from 6 January 2023.  He was also appointed Distinguished Term Professor of Law at the Yong Pung How School of Law, Singapore Management University in January 2023 and is presently also a Visiting Professor of Law at the University of Reading.