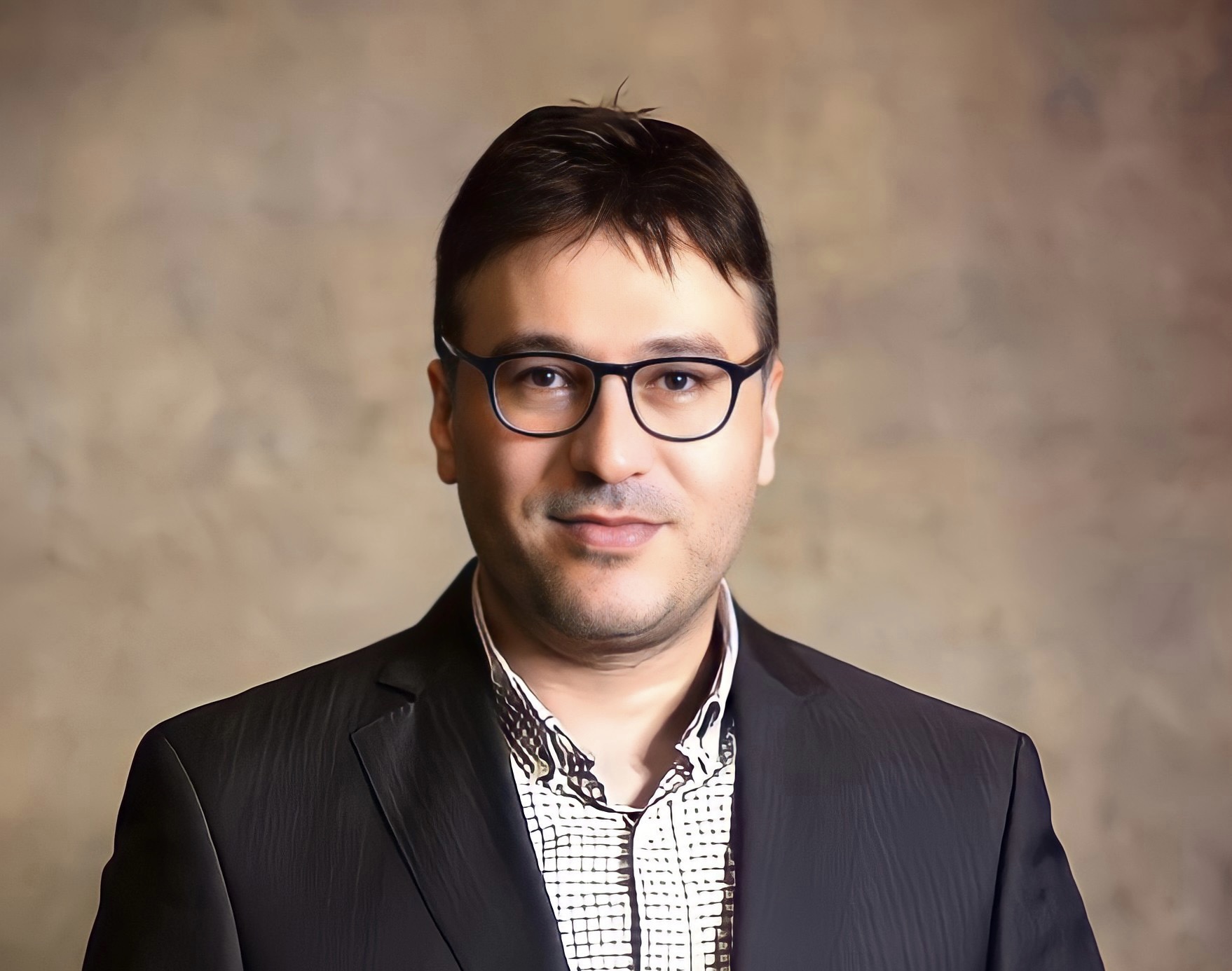 Public international law: the law on the use of force (jus ad bellum), the law of armed conflict (jus in bello), human rights law, peace-building, terrorism, arms control and disarmament.

Saeed joined the School of Law as a Postdoctoral Fellow in August 2019. His research explores the war on Islamic State in Iraq and Syria with a current focus on the law of armed conflict, the use of force and peace-building. Prior to joining the Law School, he was a Max Weber Post-Doctoral Fellow at the European University Institute (EUI). During the currency of his post at the EUI, he worked on a project relating to the legality of the extra-territorial use of military force in international law. He presented the findings of that research in numerous international conferences held at the Edinburgh Law School, Lund University, Liverpool Hope University and the EUI.

Saeed is an associate member of the Australian and New Zealand Society of International Law (ANZSIL). He is also serving as the Oxford Human Rights Hub's Regional Correspondent for the Middle East and as an editorial board member for the journal of Economics, Law and Policy (Scholink).