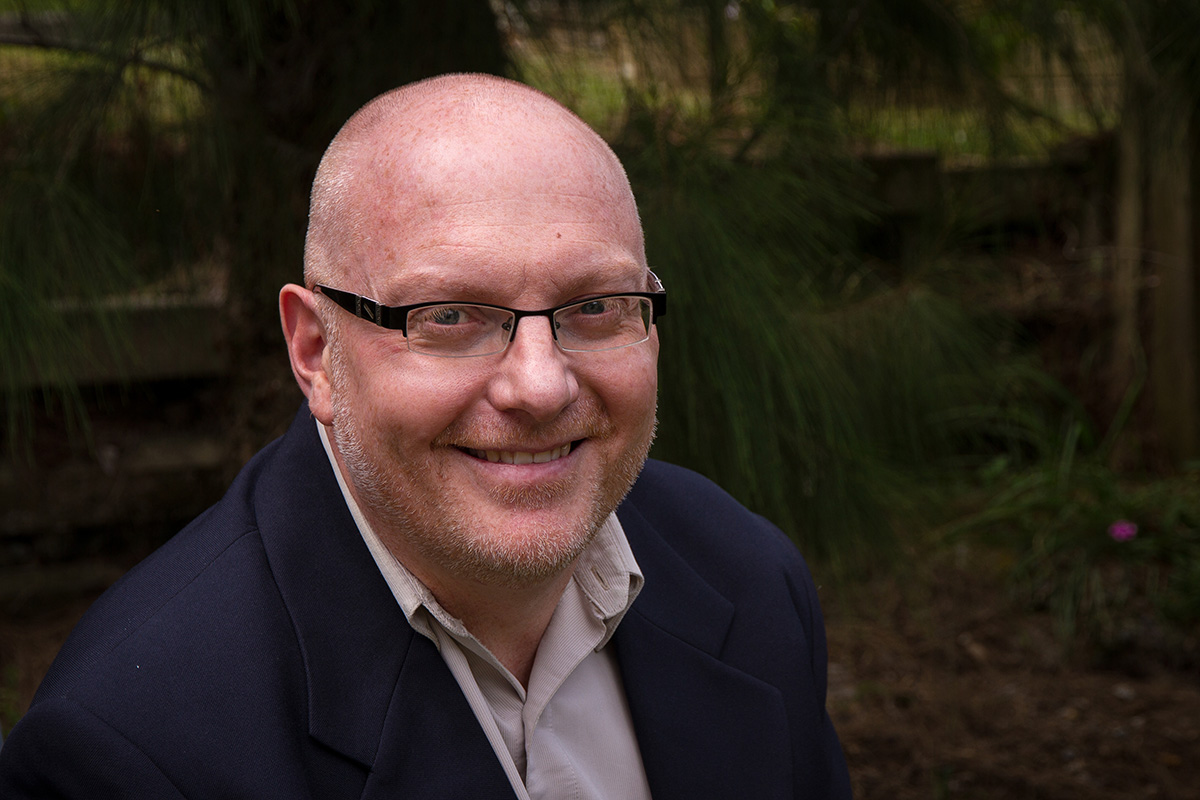 Professor Beever is a leading tort lawyer and theorist of private law. Author of the books Rediscovering the Law of Negligence, Forgotten Justice: A History of Political and Legal Theory, The Law of Private Nuisance, A Theory of Tort Liability, Law's Reality: A Philosophy of Law and Freedom Under the Private Law as well as numerous journal articles and book chapters, Professor Beever’s research has had a significant international impact on scholarship in his areas of expertise. In recognition of this, he has won prestigious awards for his research, including a von Humboldt Research Fellowship from the Alexander von Humboldt Foundation, Germany and a Major Research Fellowship from the Leverhulme Trust, UK. In 2013, the University of Newcastle upon Tyne Law School held a symposium on Professor Beever’s work, entitled ‘Allan Beever on Tort Law and Political Philosophy – A Newcastle Law School Symposium’ and in 2014, the Australian Society of Legal Philosophy Annual Conference featured a book symposium on his Forgotten Justice: A History of Political and Legal Theory.

Professor Beever is currently Professor of Law at the Auckland University of Technology. He has previously held positions at the Universities of South Australia, Ottawa, Southampton, Durham and Auckland and at the Max Plank Institute for Comparative and International Private Law, Hamburg. He has written or taught in the areas of tort law, contract law, the law of unjust enrichment, legal theory, philosophy of law, jurisprudence, comparative law, political philosophy and the philosophy of Immanuel Kant.