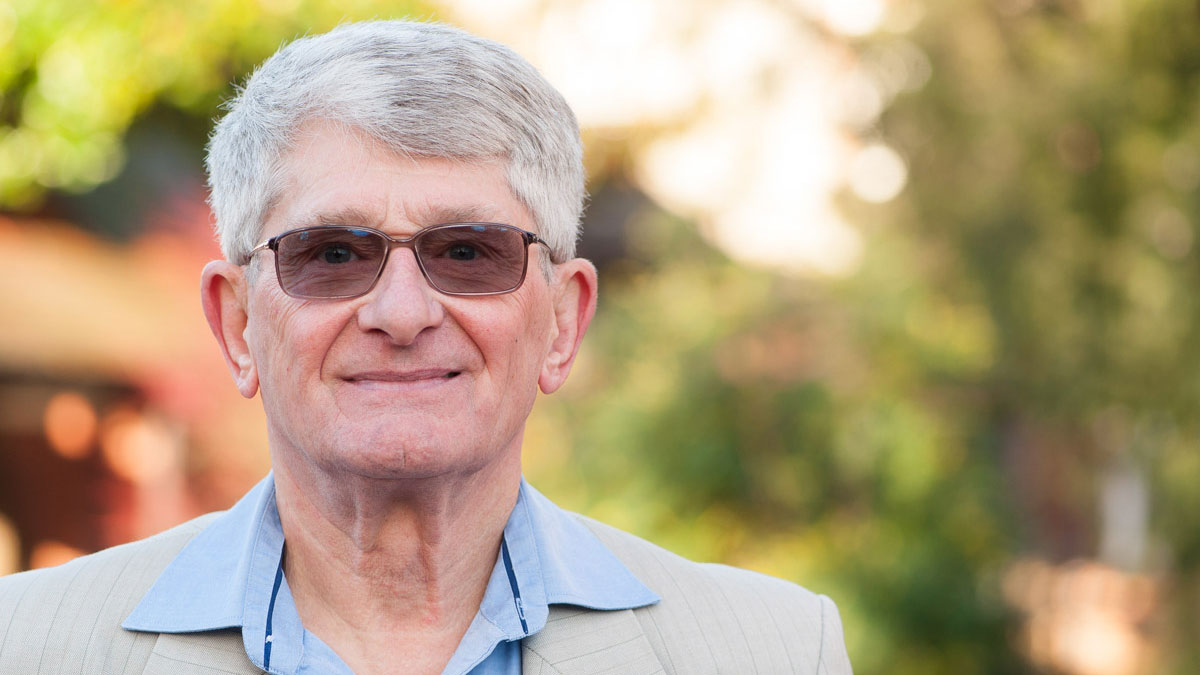 The project Assessment for Learning in Teacher Education: the Development of a Diagnostic Language Test for Trainee Teachers of French responds to concern about the standard of subject knowledge among postgraduate trainee teachers of modern languages. This relates to trainees' overall language proficiency, and to key areas of grammar, lexis and orthography. It also concerns the depth of explicit knowledge of both native and non-native speakers that is needed to teach rules and explain and correct pupils' errors. The project is funded by the Higher Education Academy's Pedagogic Research Fund and will develop a diagnostic language test for trainee teachers of French as part of a programme of formative assessment during the one-year PGCE course. This follows the successful implementation and evaluation of a similar programme for German that was first piloted in 2004. At present the French test is being subjected to a full-scale trial run involving undergraduates, postgraduates and native speakers.

Jointly with a speech therapist colleague from the School of Psychology and Clinical Language Sciences Brian Richards is investigating voice problems in trainee teachers and developing appropriate methods of assessment.

With colleagues at the University of Reading, University of the West of England, Bristol and the University of Swansea he has recently organised a series of international seminars funded by the ESRC Seminar Competition on the theme of Models and Measures of Vocabulary Acquisition. In 2007-2008 he will co-edit a selection of the papers presented in special issues of Language Learning Journal and Journal of French Language Studies. He is also lead editor for a volume of contributions to the seminar series to be published by Palgrave/Macmillan in 2009 under the title: Vocabulary Studies in First and Second Language Acquisition: The Interface Between Theory and Application. A further proposal for an authored monograph on vocabulary for Palgrave/Macmillan is in preparation.

Two projects funded by the ESRC, A New Research Tool: Mathematical Modelling in the Measurement of Vocabulary Diversity and Mathematically Modelling Vocabulary Diversity and Lexical Style, and one funded by the Research Endowment Trust Fund, of the University of Reading, Providing normative data on vocabulary diversity have developed innovative ways of assessing vocabulary deployment in speech and writing using mathematical modelling procedures implemented in dedicated software. Indicative norms have been established and the model has been extended to provide research tools for investigating the development of inflectional morphology in language learners, lexical style and the usage of rare or difficult words.

Brian Richards is a former teacher of modern languages in British schools and of English as a Foreign Language abroad. He completed his PhD on individual differences in first language acquisition at the University of Bristol in 1987 and joined the University of Reading as a modern languages PGCE tutor in the same year. Since then he has acted as Departmental Research Convenor, Director of the Research Training Programme for higher degree by research students and has directed a series of internally and externally funded research projects on aspects of language and education.

He is currently Professor of Education in the Institute of Education and co-leader of the Language and Literacy Research Group with additional responsibilities for admissions to the MPhil/PhD programme and to the PGCE course in Modern Languages.

Hunt, G., & Richards, B. J. (2001). Beyond the words on the page: the reading conference as a forum for language development. In P. G. Smith (Ed.), Talking classrooms: Shaping children's learning through oral language instruction (pp. 105-120).

Richards, B. J., & Malvern, D. (2000). Accommodation in oral interviews between foreign language learners and teachers who are not native speakers. Studia Linguistica, 54, 260-271.