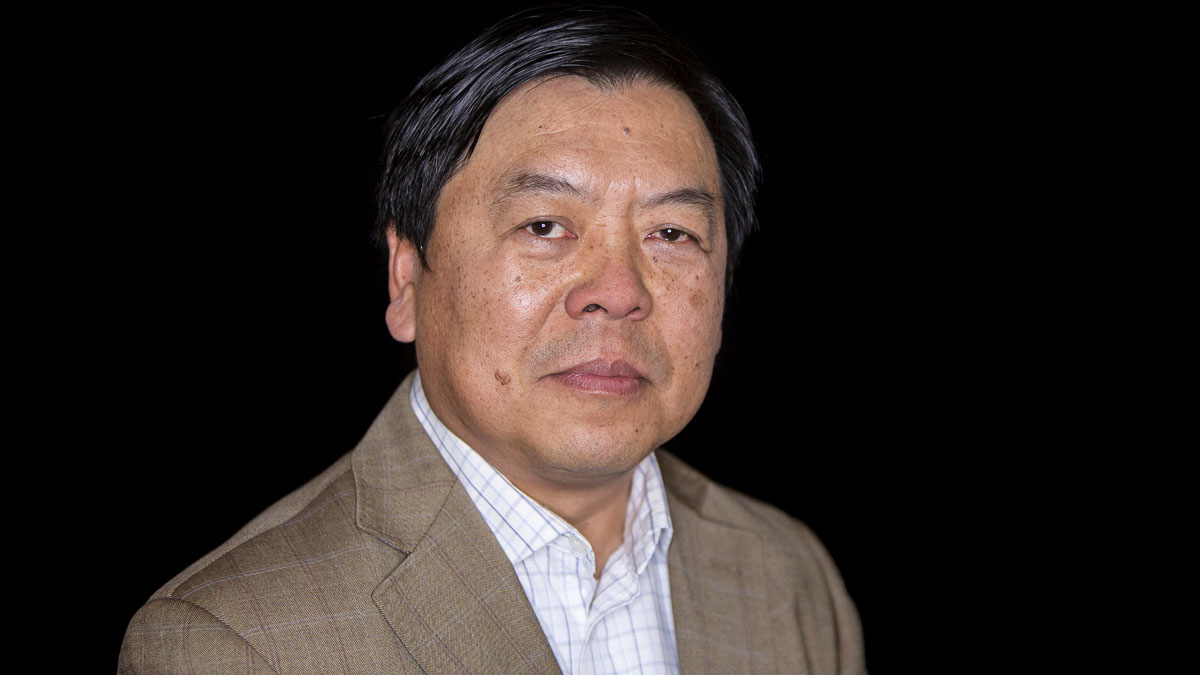 Professor Shao studied Mechanical Engineering with application to aero-engines at the Beijing University of Aeronautics and Astronautics. Upon his graduation in 1985, he won a scholarship which allowed him to pursue his PhD research in the Department of Chemical Engineering and Fuel technology, University of Sheffield during the period 1986–89.

His postdoctoral appointment at the same university involved investigation into airflows in and around buildings using experimental and computational methods, with a significant part of the work carried out at the Building Research Establishment in Watford.

Professor Shao began his academic career in 1993 when he joined the University of Nottingham. There he was Reader in Architectural Environment Engineering and Co-Director of the Institute of Building Technology before moving to De Montfort University to take up the Chair in Building Energy Systems at the Institute of Energy and Sustainable Development (IESD) in 2007.