Skip to main content
What are the features of your neighbourhood that are most important to you? 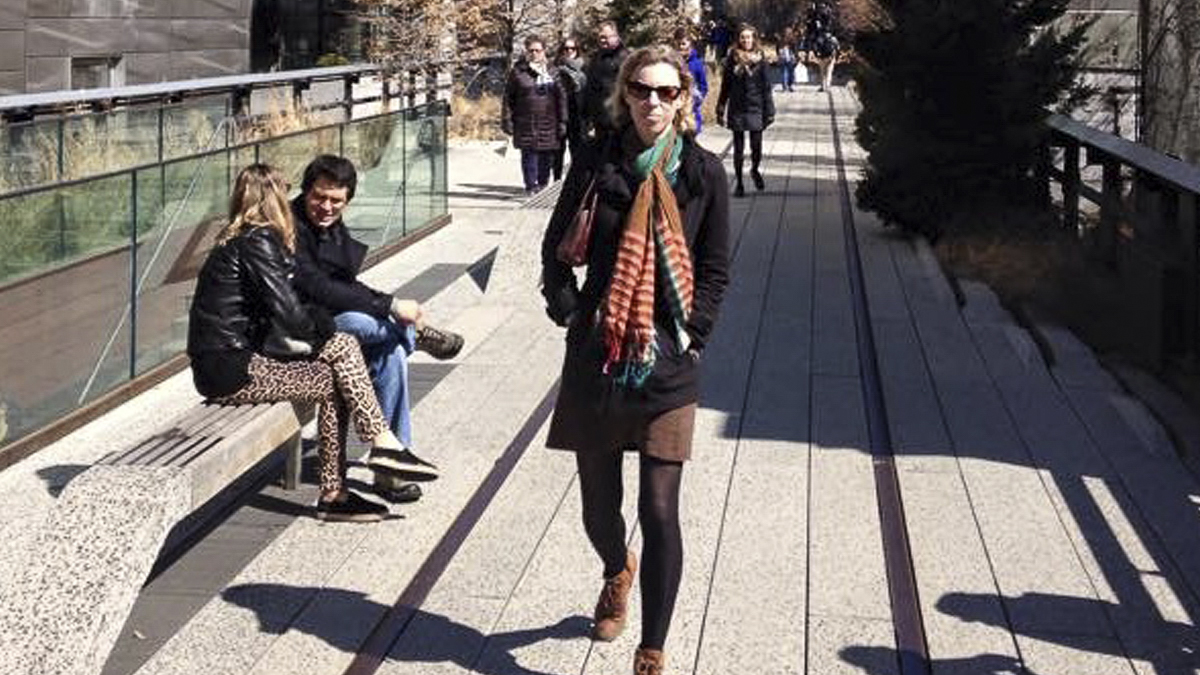 Roads, cables, pipes and walls are crucial bits of infrastructure, and are traditionally prioritised by house builders on big new developments. But what about wildlife, hedges, trees, and meadows?

Dr Rosalie Callway explored these issues as part of her PhD at the University of Reading researching green infrastructure. Her work may help encourage greater prioritisation of ecological and landscape features when new neighbourhoods are designed and built in future.

Rosalie's research in the School of the Built Environment, funded by the Engineering and Physical Sciences Research Council (EPSRC) and the Building Research Establishment (BRE), examined the construction masterplans used for large neighbourhood developments.

Rosalie looked at whether the Building Research Establishment Environmental Assessment Method (BREEAM) for Communities – a standard designed to improve the social, economic and environmental sustainability of neighbourhoods – actually had any effect on what was designed and then built.

Rosalie specifically focused on how green infrastructure was evaluated for its ability to provide a range of different things for a neighbourhood – such as helping to prevent floods, improving air quality and providing beautiful outdoor spaces.

"I found that that early intentions towards green infrastructure, such as planting street trees, installing living roofs and creating ecological corridors, were often compromised.

"Also, there did not appear to be agreement about what the term 'green infrastructure' meant and areas such as highways, underground utilities and saving on costs tended to be prioritised during the construction stage."

BRE is currently reviewing the BREEAM Communities standard. Rosalie has used the findings to support further improvements in the standard, such as including new validation requirements, and a clearer definition of what green infrastructure is and how it can better contribute to neighbourhood sustainability.

Pathway to a PhD

Rosalie worked outside of academia for almost 20 years before embarking on her PhD. When looking into PhD opportunities, Rosalie knew of the strong reputation and range of industry contacts that the School of the Built Environment had to offer.

She was also already aware of the work of her supervisor, Professor Tim Dixon, on sustainable cities and found it a real motivation to have the opportunity to work with him.

Rosalie enjoyed working alongside a great cohort of doctoral students during her studies and feels that the additional opportunities that were available whilst studying at the University of Reading have helped her immensely.

"There have been diverse interdisciplinary learning opportunities. I attended some MSc sessions and public lectures hosted by the University, received excellent social theory tutoring, and was encouraged to participate in teaching and other research activities.

"These were all invaluable in deepening my knowledge and capacity to understand the area I was researching."

Rosalie was fascinated by the breadth of issues that emerged in the process of conducting her research and, as can be common in the PhD process, she found maintaining the focus of her research was sometimes a challenge.

It was a continual process of reflection and refinement, in order to retain a manageable and clear research question, aims and conceptual approach, whilst retaining sufficient openness to allow key issues to emerge during the analysis and distillation of the findings.

Rosalie also had to balance her PhD studies alongside her responsibilities as a mother of two children and dog owner.

For all PhD students, Rosalie recommends using the Graduate School training courses and getting involved in other activities within your department, as it provides exposure to different methods and ways of thinking.

"Keep writing down any findings and thoughts as you go along. Do try and present your work at any University and external events; it can really help to consolidate your thinking by communicating to different audiences."

Rosalie's PhD has introduced her to the world of social sciences, with vital lessons regarding critical thinking.

She hopes to continue to promote sustainability within a rapidly urbanising global context. She is currently working with a UK charity to promote the protection and restoration of biodiversity through the planning system.

Learn more about our doctoral programmes 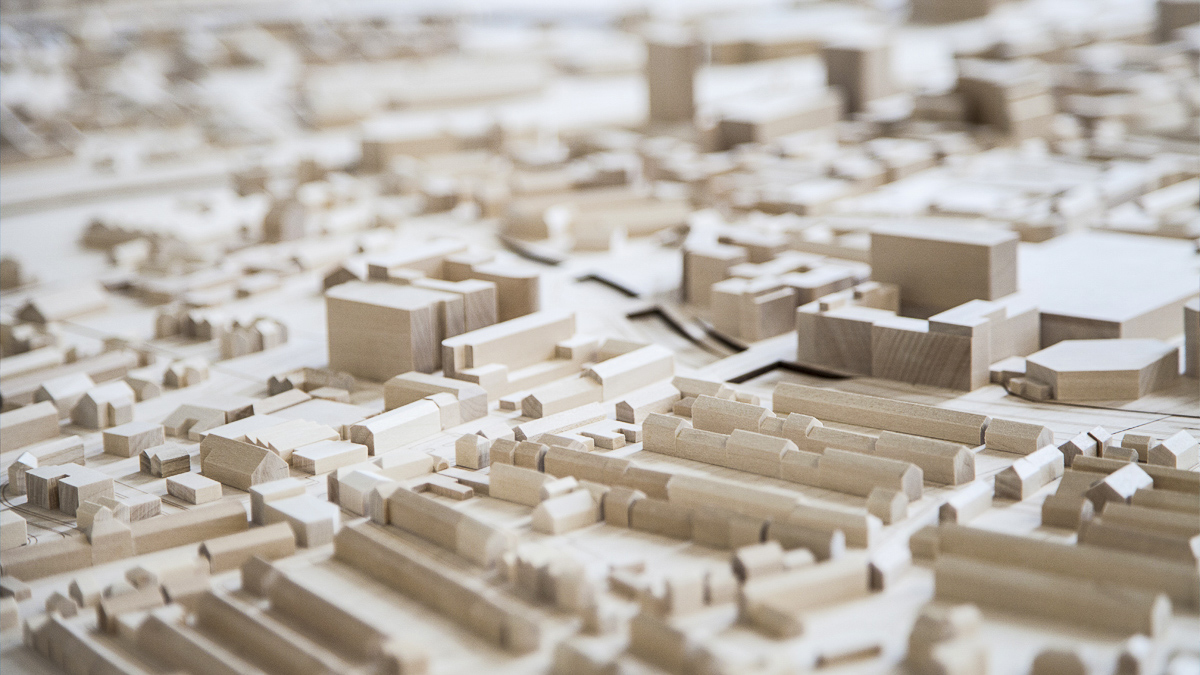 Experience a dynamic research-driven learning environment and explore how design, construction and operation affect people's lives.
Why study a PhD with us? 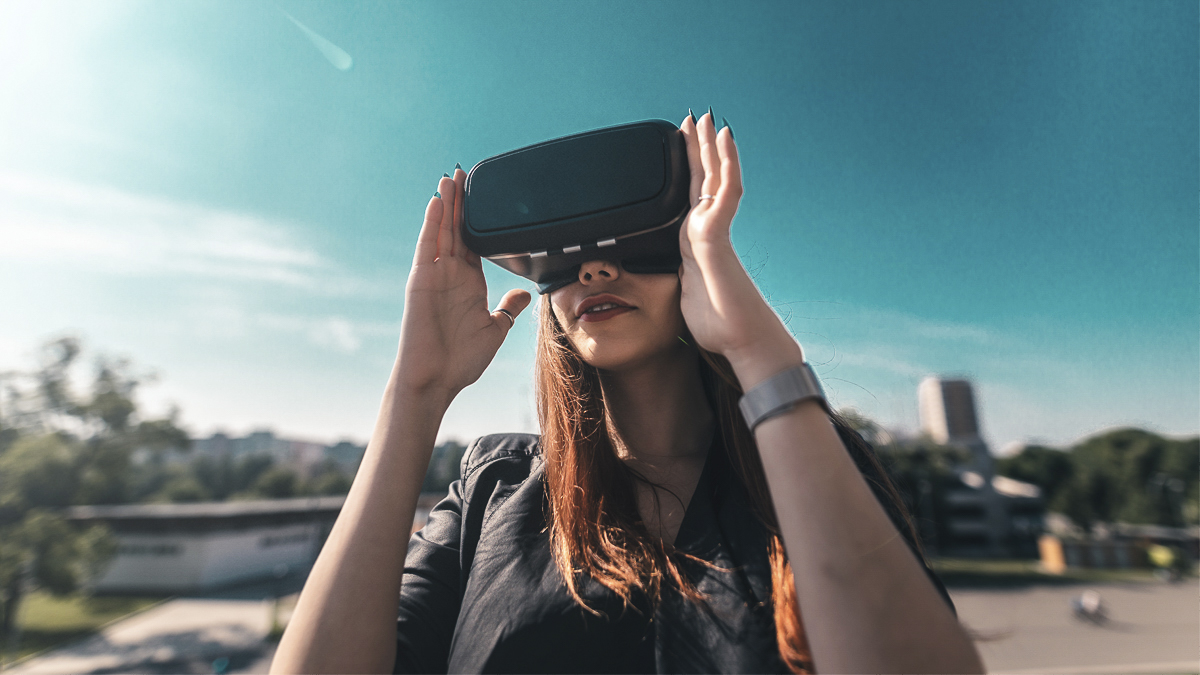 Our research makes a case for a better built environment as part of an interdisciplinary centre of excellence. 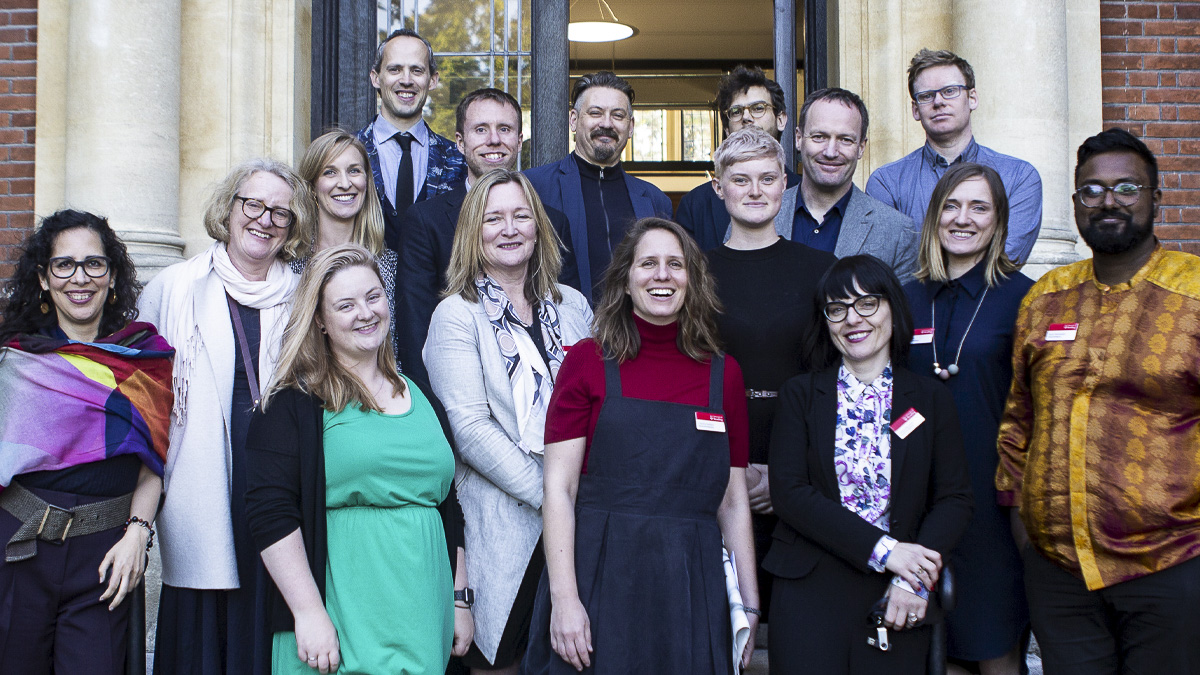 Our talented and internationally-diverse team are actively involved in research, contributing directly to your teaching and supervision.
Our team in Construction Management & Engineering