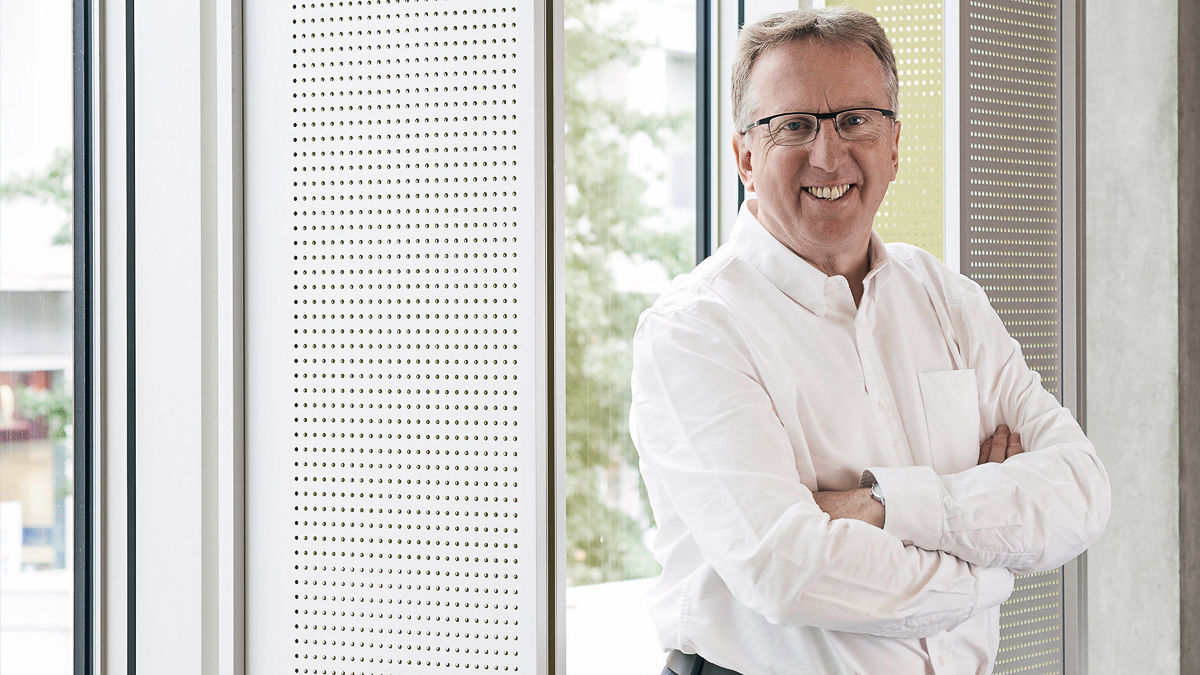 Bob Allies believes that architects should think beyond a building, to the way it interacts with its surroundings and how it sits within wider urban systems. By combining creativity with this responsible view of the architect's role, Bob designs places that work for society.

This ethos is shared at the University of Reading where students study architecture in context. As a visiting professor and founding partner of Allies and Morrison, Bob delivers lectures and workshops, and participates in critiques, offering students a unique perspective of an architectural practice working at all levels.

His work includes the redevelopment of King's Cross in London. There, Bob and his team created a new piece of the city, one which is cohesive yet fits into the context of the existing area. They designed and built an urban structure for a diverse mix of uses embedded in one of the UK's most significant industrial heritage sites. Key to this was a network of public open spaces which make connections beyond the site and knit into the fabric of the city.

Bob's approach insists that buildings are not designed as standalone; he considers their impact on their neighbours, the spaces in-between and around the buildings, and on the people who will use it. He hopes that Allies and Morrison can invite Reading students into their practice to learn more about the innovative way they work in the UK and overseas.

Bob grew up in Reading and his practice is currently involved in the future evolution of its town centre. He's intrigued to work with and mentor Reading's developing architects and to pass along his knowledge to the next generation.

Read more of our stories 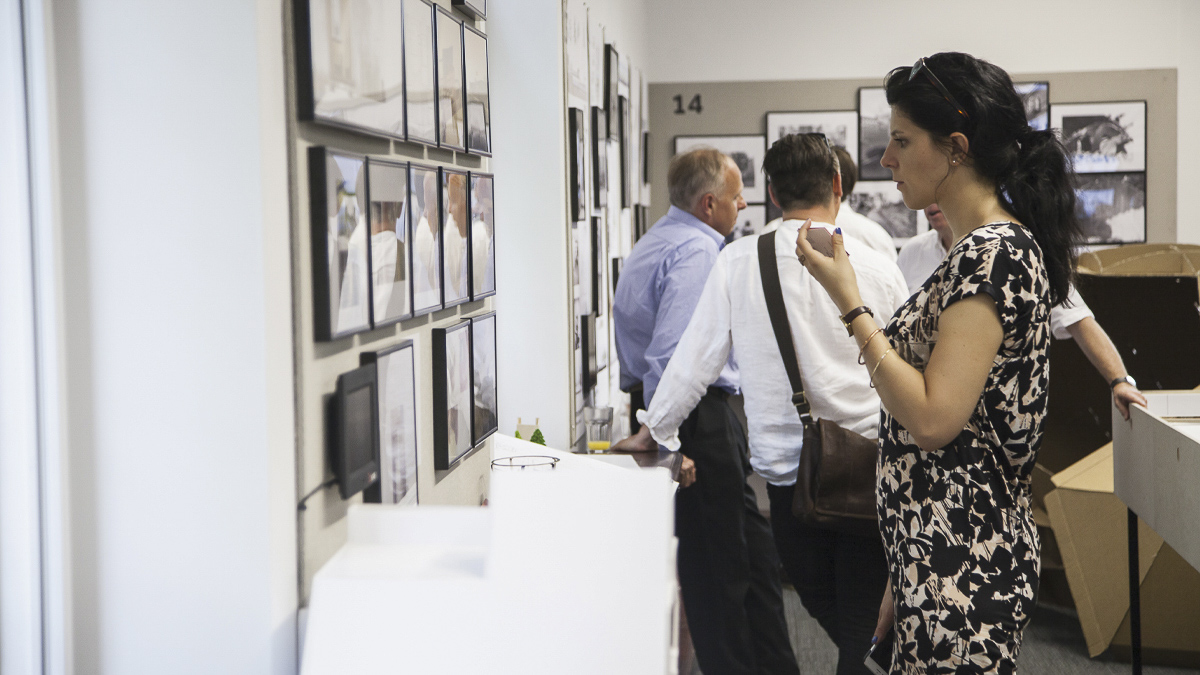 Architect Emily Pallot is recognising the mutual benefits of close collaboration between architectural education and industry. 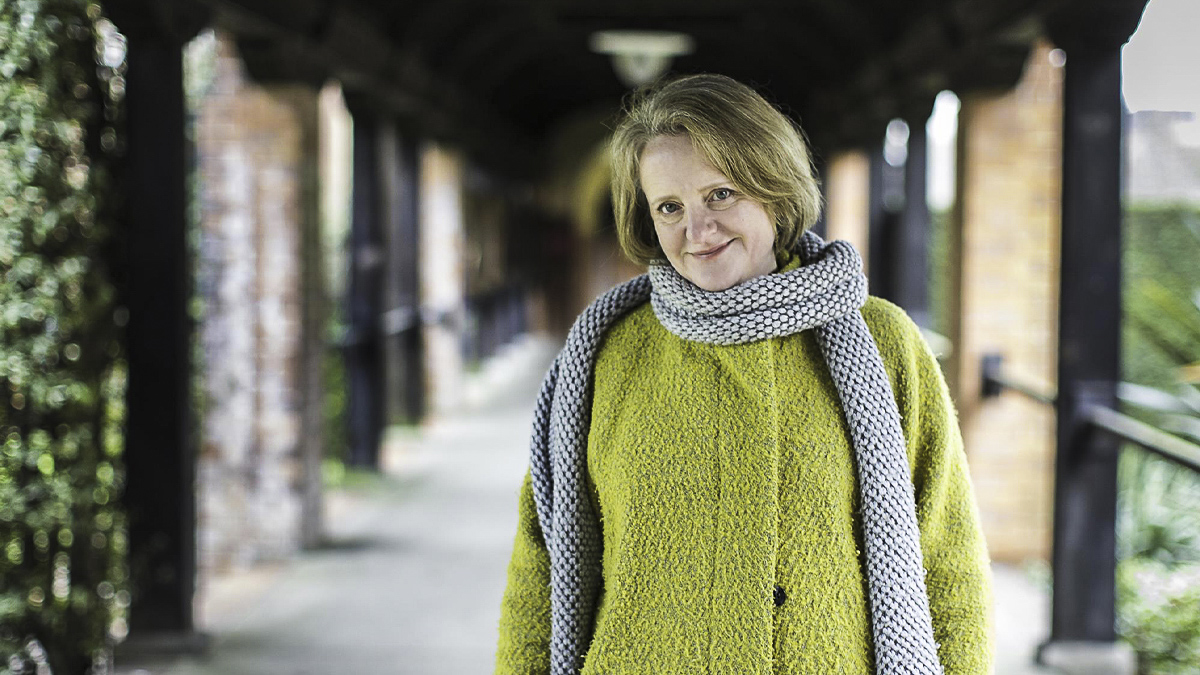 Professor Flora Samuel believes that good architecture is integral to happiness and wellbeing. 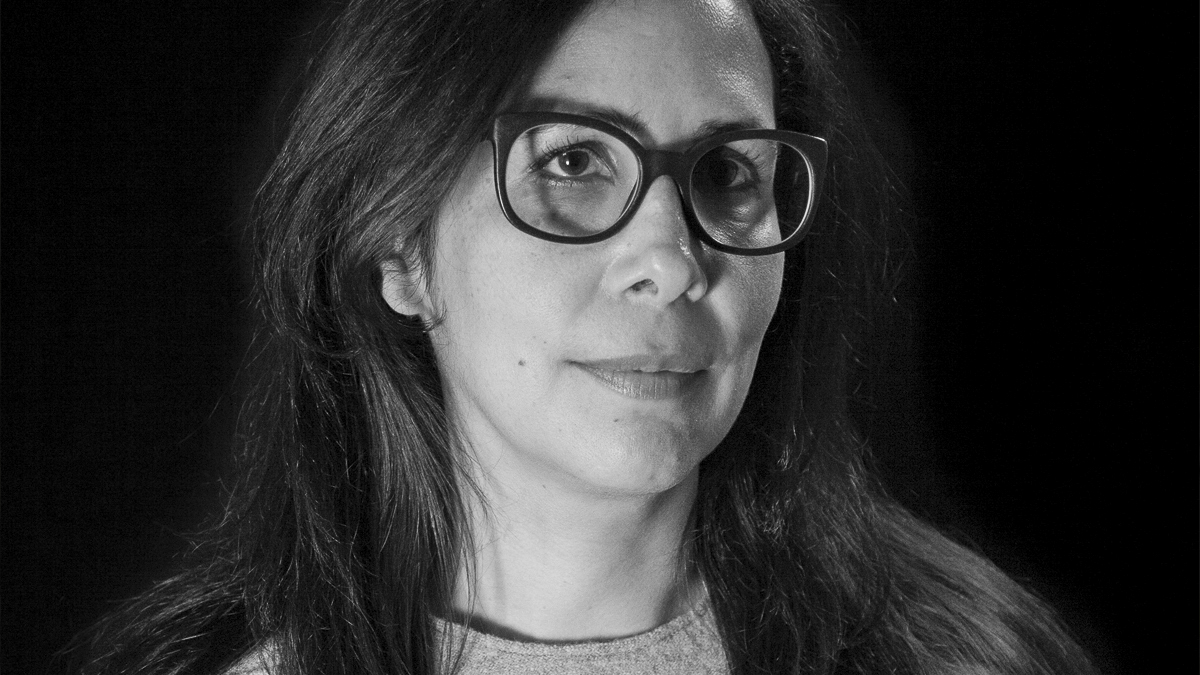 Dr Penelope Plaza is using her experience and skills as an architect to improve people's lives in Caracas, Venezuela.