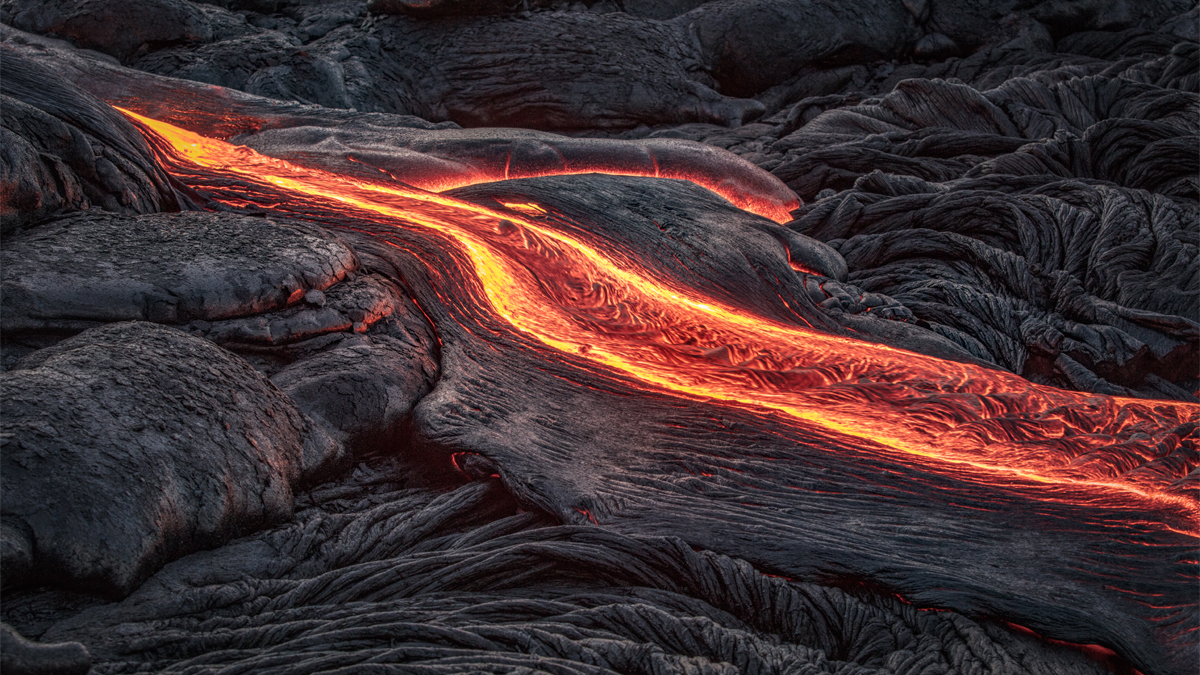 Geophysical fluid dynamics deals with the investigation of the properties of large-scale motions of fluids taking place on Earth and other planets.

Typically, the geophysical flows are forced and dissipative, exhibit variability on a vast range of spatial and temporal scales, and are chaotic, so that it is hard to predict their behaviour beyond a given time horizon.  Studying geophysical flows requires a careful blend of theoretical analysis, numerical simulations, and data analysis.

The dynamics of geophysical flows are characterised by various fascinating instability mechanisms responsible for the limited predictability of such systems. Instabilities are usually associated to exchanges of energy across scales.

We approach the problem of bringing together the mathematical and physical characterisation of such phenomena using the formalism of covariant Lyapunov vectors (CLVs), which allow for associating physical modes to well-defined rates of exponential growth (and decay) of perturbations. CLVs have proved useful for studying the baroclinic instability of quasi-geostrophic flows and in providing a new characterisations of blocking events.

It is possible to roughly divide the response of geophysical systems (and not only) to perturbations into three broad classes:

We explore the interplay of these scenarios in order to be able to study the properties of the climate systems across a wide range of parametric modulations, including anthropogenic climate change and tipping points.

Geophysical flows feature variability over such a large range of scales that any reasonable approach based on numerical simulation requires dealing with the problem of coarse graining.

Given the nature of such systems, simplifying hypothesis as time scale separation are not fully convincing and more sophisticated approach are needed in order to construct parameterisations of unresolved processes. Such parameterisations unavoidably include stochastic and non-Markovian components.