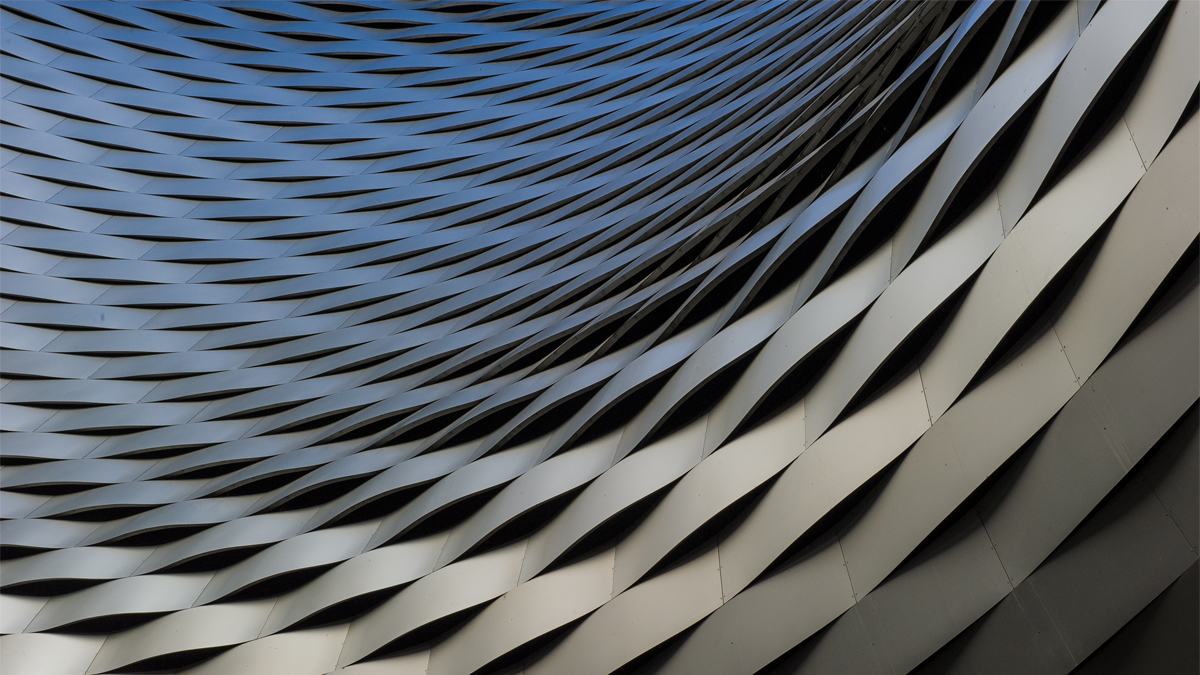 These are all important open questions in number theory. In its most basic sense, number theory is the study of the properties of the integers and their building blocks, the prime numbers. Number theory is an ancient mathematical discipline that remains a thriving area of modern research, using tools from algebra, analysis and geometry.

The geometry and arithmetic of Shimura varieties (Dr Chris Daw)

Shimura varieties are playgrounds for many kinds of mathematics. Although arising as geometric objects, they possess rich algebraic and arithmetic structure.

Goro Shimura introduced many examples of Shimura varieties as he sought to generalise the fact that every algebraic integer whose Galois group is abelian can be expressed as a sum of roots of unity with rational coefficients, otherwise known as the Kronecker-Weber theorem. Since then, they have played a key role in the Langlands programme, providing a precious source of Galois and automorphic representations.

A question going back to Robert Coleman was, up to isomorphism, how many algebraic curves of genus g have the property that their Jacobian (an abelian variety) has complex multiplication (CM)?  This is really a question about the moduli space of principally polarised abelian varieties of dimension g , which is an example of a Shimura variety. It led to the so-called André-Oort conjecture, which says that subvarieties of Shimura varieties having lots of CM points must be Shimura varieties themselves.

There is now a whole world of conjectures on the geometry and arithmetic of Shimura varieties. The underlying theme is that of unlikely intersections, which refers to the phenomenon of when a subvariety intersects many Shimura subvarieties of small dimension.