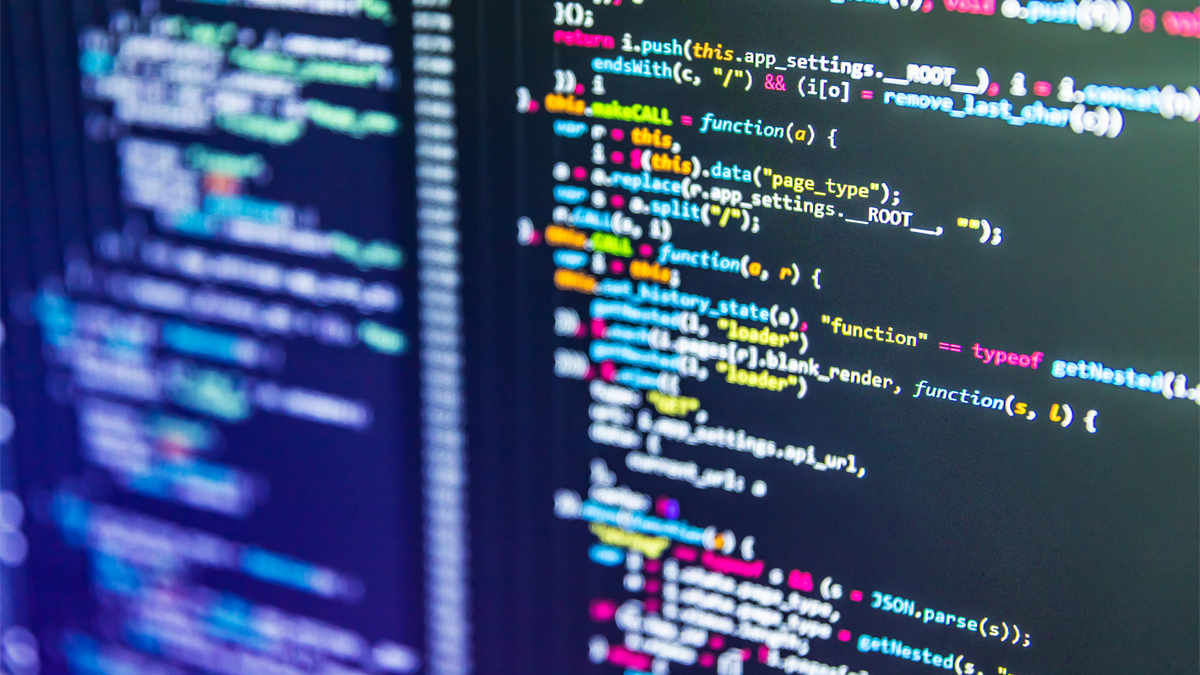 In many scientific and engineering applications it is necessary to solve a system of equations via a computational algorithm.

This arises for cases in which physical phenomena can be modelled by differential equations, where it is generally not possible to write down the solution to these problems in closed form, and in cases where a very large number of linear equations must be solved simultaneously.

Our research concerns the development and analysis of these computational algorithms for a range of problems, with the goal, in general, being to achieve provably high accuracy without incurring excessive computational cost.

Our group is also closely linked to the Data Assimilation and Inverse Problems research group.

Our research group is focused on the following areas:

We have a large programme within numerical analysis in data assimilation and inverse problems, so large that it has spawned a separate research group within the School and an interdisciplinary research centre (Data Assimilation Research Centre) of staff from the departments of Mathematics and Statistics and Meteorology, and staff from a 20-strong group of Met Office scientists based on the campus. One of our professors in Mathematics and Statistics – Roland Potthast – also leads data assimilation research at the German Met Office.

For further details of the work of this group, see the dedicated Data Assimilation and Inverse Problems research page.

This approach leads to non-local integral operators, and the efficient solution of the resulting integral equations is a difficult task resulting in many mathematical and numerical challenges. These range from accurate computation of system matrix entries and efficient solution of the system of linear equations to error control and convergence theory.

The computing time for standard numerical methods for wave scattering problems grows rapidly as the frequency of the wave increases (equivalently as the size of the wavelength, relative to the scattering obstacle, decreases). This renders the solution to many problems of practical interest impossible with current technology.

Our group is at the forefront of the development and analysis of boundary integral equation methods for scattering problems that have the property that the computational time does not grow significantly as the frequency of the incident wave increases. The key idea of our approach is to incorporate knowledge of the oscillatory behaviour of the solution on the boundary directly into our approximation space, and to do this requires new results on high frequency asymptotics.

Work at Reading in this area has been supported by EPSRC, the Leverhulme Trust, the European Union, the Swiss National Science Foundation, Arup Acoustics, BAE Systems, the BBC, the Institute for Cancer Research, the Met Office and Schlumberger.

For problems in which boundaries need to be tracked or resolution requirements vary with time, moving meshes are a natural choice.

However, there is normally no information in the equations themselves about optimal mesh movement strategies. Numerical approximation therefore consists of discretisation of the whole problem including the mesh. The consequent flexibility can be used to advantage, for example by exploiting combinations of empirical observation and conservation.

Current modelling collaborations are with CEH Wallingford on population dynamics and with the Met Office on moisture infiltration into soils.

Conservation laws arise when some (physical) quantity is conserved, for example mass or momentum. Thus they are frequently used to model physical processes which involve movement of some medium, for example air, water or even road traffic.

A distinguishing feature of conservation laws is that they allow the formation of shocks, i.e. discontinuous solutions, such as sonic booms, bores in rivers or traffic jams.

Since, in general, conservation laws must be solved numerically, these discontinuous solutions present an additional challenge in numerical modelling as they can trigger instabilities in the more classical numerical schemes. This has generated the need for the design of adaptive (non-linear) schemes which avoid such failings, together with associated techniques for their implementation in complex situations.

We are working on the numerical modelling of problems arising in computational neurosciences as part of interdisciplinary work within the Centre for Integrative Neuroscience and Neurodynamics. We are interested in the modelling and the analysis of the spatiotemporal evolution of neural tissue activity, in particular in the direct and inverse problems arising in "neural field theory".

Several integro-differential models are available in this area and we address some of the open questions related to their validation, analysis and numerical treatment.

The numerical solution of large sparse linear systems of equations is a key cornerstone of computational science and engineering, with applications arising in a wide and varied range of areas, both within the academic community and more widely within industry. It has been estimated that the solution of a linear systems of equations enters in at some stage in about 75 percent of all scientific problems.

Designing and developing numerical methods for solving such systems is a key part of our work, with both direct methods and iterative methods being of interest. We are particularly concerned with very large systems, such as those that arise in data assimilation. Our interest is in developing new algorithms that are accompanied by mathematical theory.

For iterative methods to achieve acceptable performance it is normally necessary to use a preconditioner. A preconditioner aims to transform the system into a nicer system that is easier to solve and from which the solution of the original problem can easily be recovered.

We have developed a class of limited memory incomplete factorization preconditioners and are exploring the use of domain decomposition-based preconditioners. We are particularly interested in sparse problems that contain a small number of dense rows and in least squares problems that are subject to linear constraints that must be tightly satisfied.

This work is in collaboration with the Computational Mathematics Group at the Science and Technology Facilities Rutherford Appleton Laboratory and with the Department of Numerical Mathematics in Charles University, Prague. In other work we have analysed the linear least squares problems that arise in data assimilation, identifying the components of the problem that contribute to their ill-conditioning.

Publications by the members of this research group are available in Reading's publications database, Centaur.