Participatory research with the Colombian diaspora in the UK 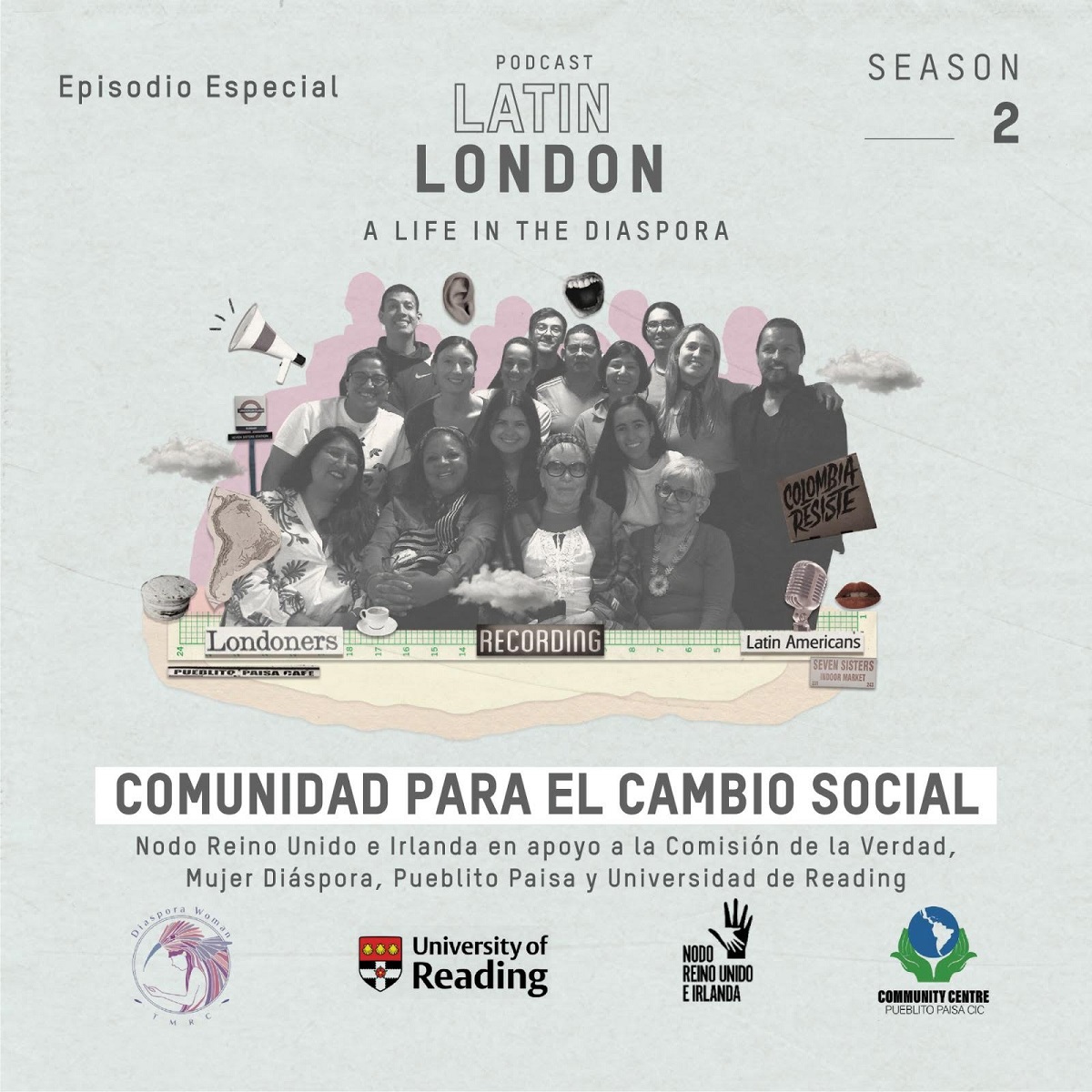 Despite historic silence on the issue, migration and displacement are some of the key consequences of Colombia’s more than half-century armed conflict. My research adopts a transdisciplinary lens to explore how Colombian migrants, refugees and exiles have made visible the relationship between international migration, displacement and the conflict, as well as positioned themselves as significant political and cultural actors both within Colombia and beyond.

Building on more than a decade of research into gender and Colombian conflict narratives, alongside my experience working in Colombian human rights advocacy with the UK parliament and trade union movement, my research practice involves close collaboration with Colombian activists, artists and community leaders in the UK. Since 2019 I have been a member of the UK and Ireland Hub, a grassroots network of volunteers supporting the work of the Colombian Truth Commission in the UK and Ireland.

Most recently I received funding from Research England to co-design a series of participatory workshops with Colombian refugees and migrants in London around the themes of peace and transitional justice. You can find one of the outputs of this research, a co-produced podcast episode, Comunidad para el Cambio Social/Community for Social Change, online here.