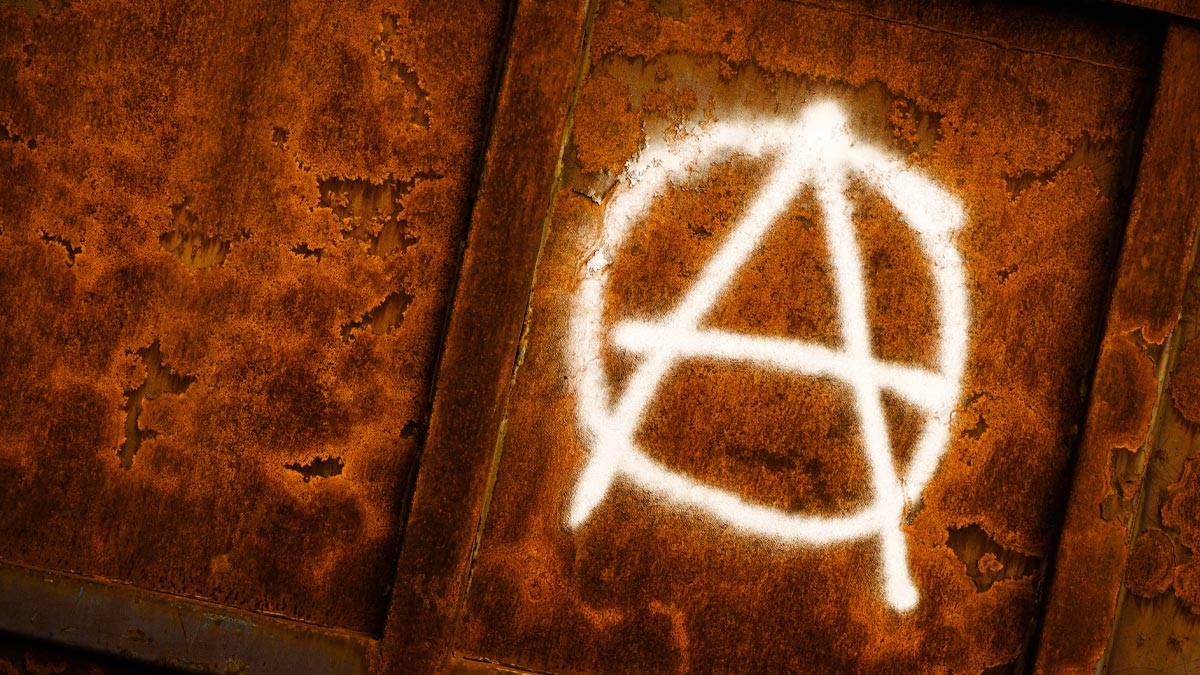 Matthew Worley grew up with punk culture, and found himself fascinated by it. Today he is a Professor of Modern History at the University of Reading, researching youth subcultures.

"My research looks at youth culture, in particular punk and the various cultures that evolved from it in the 1970s and 1980s. Punk, in particular, appeared to offer a form of political expression - so my work looks at the extent to which the cultures associated with punk reflected and informed the wider historical context of their time. Punk emerged at a politically important moment in Britain, at the advent of Thatcherism. I see this as a transformative period that punk and its associated cultures seemed to engage with - or certainly exposed the fault-lines that were running through British culture and society at the time."

“The medium of punk enabled youths to grapple with politics; to display the concerns and anxieties of people at a critical juncture.”

Watch the video to find out more about Matthew's research into punk cultures.

Matthew's research is inspired by his own experiences:

"As a teenager punk fascinated me. My interest in politics was piqued far more by the punk bands I was listening to, such as Crass, than what the newspapers said or what I was taught in school. For example when the Sex Pistols wrote about anarchy, or the Clash sung about the Spanish Civil War, I immediately tried to find out more about those topics."

“The adolescent period between being a child and becoming an adult is an important moment in everyone's life - it's formative."

This is when you realise that the world doesn't revolve around you, and you start looking outside of the bubble that is your house and immediate environment. You begin to shape your identity and what you like in your late teens/early 20s can stay with you for the rest of your life, informing your actions and constructing your world view.

Youth culture is where that is given real expression, and at different historical times that will present itself in different ways."

Matthew uses his research to teach a third-year special subject module called "Anarchy in the UK":

"Over the duration of the course my students - so they told me - began to find themselves talking about punk outside of university, and their initial interpretation of punks evolved."

"Students realise there's a lot more going on that you don't get in the media presentation of punk; that punk presents a far richer and diverse culture than might initially be thought."

Given that I partly grew up during the punk movement, it's valuable to get a younger perspective on research from students. They pick up on things that I thought were irrelevant, and I find that different aspects resonate more with them than they did with me. It's really interesting to see how the cultural impact changes over generations."

Anarchy in the UK: A History of Punk from 1976-78 explores the emergence of British punk as well as its effect on the politics and culture of the 1970s society.

Using examples threaded throughout the course, learners are encouraged to express their own ideas, sharpen their critical thinking skills and draw on their creativity to make their own zine for their own time.

Matthew hopes to change perceptions of the punk culture through his research:

"What I love about punk is that it's all about doing - being active, not passive. It didn't matter if you made a record and people didn't like it - what mattered was that you made it."