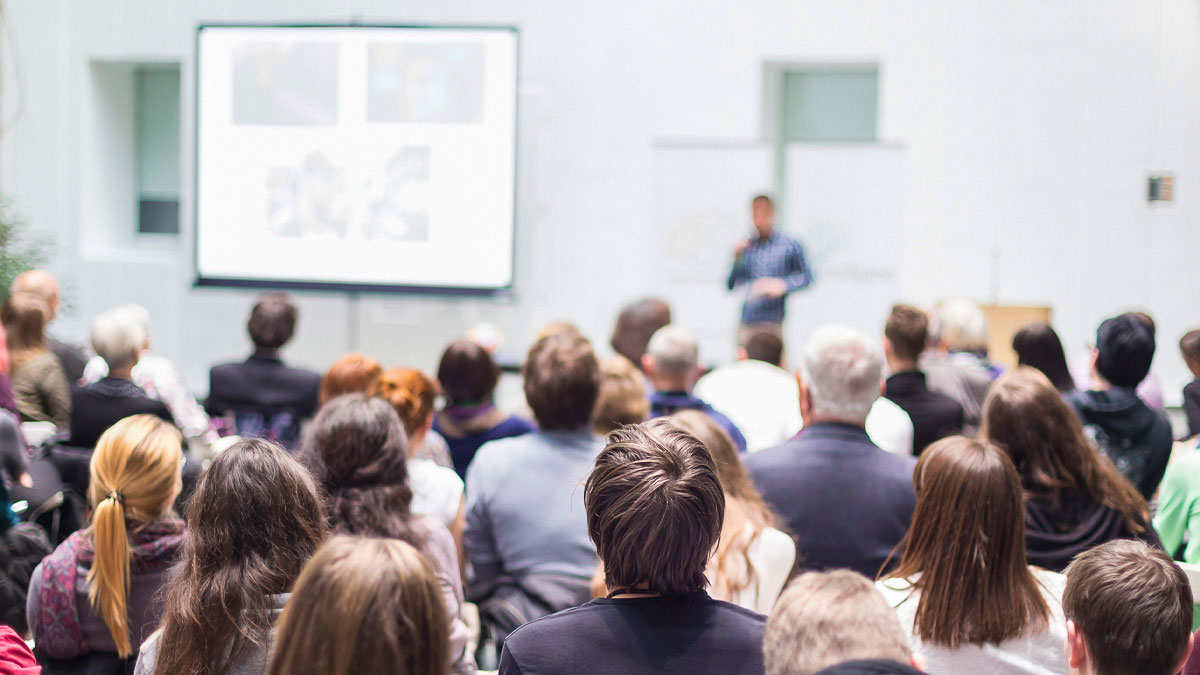 The Stenton lecture is an annual lecture by an eminent historian, hosted by the Department and held in honour of its founders, Sir Frank and Lady Stenton.

Professor Brenda Stevenson is the inaugural Hillary Rodham Clinton Chair in Women’s History at St. John’s College, University of Oxford as well as the Nickoll Family Endowed Chair in the Department of History and a Professor of African American Studies at the University of California, Los Angeles (UCLA).

Professor Stevenson is a social historian whose work centres on gender, race, family and social conflict in America and the Atlantic World from the colonial period through the late 20th century.

Please use this sign-up link to register your interest.

View our list of past lectures and find out how to purchase print copies.

As Vice-Chancellor, he presided over the University's purchase of Whiteknights Park, creating the new campus that allowed for the expansion of the university in later decades.

Lady Doris Stenton (1894-1971) was Lecturer, Senior Lecturer and Reader in History at the University of Reading from 1920 to 1959. Her major works were English Society in the Early Middle Ages (1066-1307) (1951) and The English Woman in History (1957). She made important contributions to the study of medieval charters and was instrumental in reviving the Pipe Roll Society.


The Stenton Library and Collections


The library comprises some 4700 printed volumes, plus pamphlets and offprints. English medieval history is the emphasis of the collection; other collection strengths include English history in general, religion and church history, local history, charters, law, and women's history. There are over 1100 pre-1851 English and continental works and the Library also includes Stenton's coin collection.

Both the Stenton Library and the coin collection are held by the University's Special Collections, which also houses their papers. This collection includes correspondence, photographs, financial records, diaries and notebooks of the 19th century Stenton family; personal correspondence, financial papers, photographs, diaries and journals of Sir Frank and Lady Stenton; papers relating to Sir Frank's appointment as Professor of Modern History 1912.

There are also deeds and charters 1587-1803; transcripts and historical notes; drafts of articles, addresses and books, including Anglo-Saxon England; reviews; committee papers, especially of the History of Parliament Trust 1948-1953; sundry papers, including obituaries of Sir Frank Stenton. 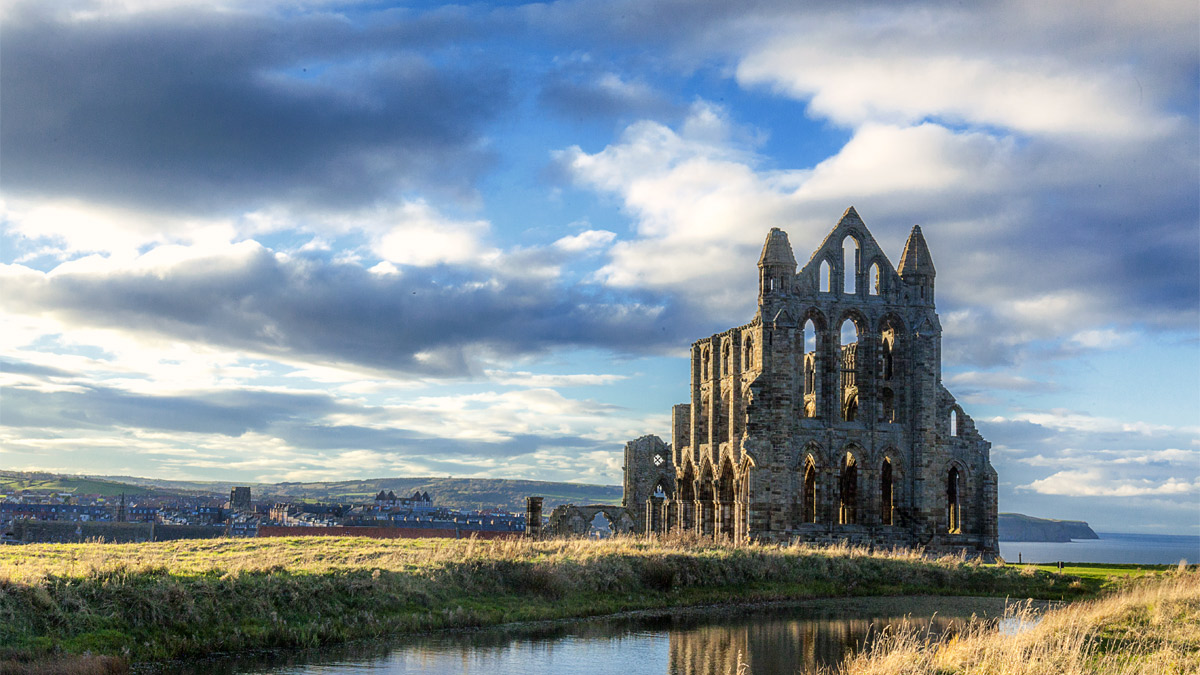 This series of publications by eminent historians consists of papers which are chronologically wide-ranging, concise in expression and moderate in price. Some are in their second edition and others have been recognised as unique statements on a specialised topic or as lively contributions to scholarly discussions of more general subjects.

Stenton Lectures Not in Print

Ordering the Stenton Lectures in Print

This can now be ordered and paid for by credit card following this link:

If you still wish to pay by cheque please send requests by e-mail to execsupporthums@reading.ac.uk supplying your name, postal address and the lecture/s you are interested in purchasing. Or by post to:

Please enclose a cheque made out to the 'University of Reading' allowing £1.50 for postage and packing. 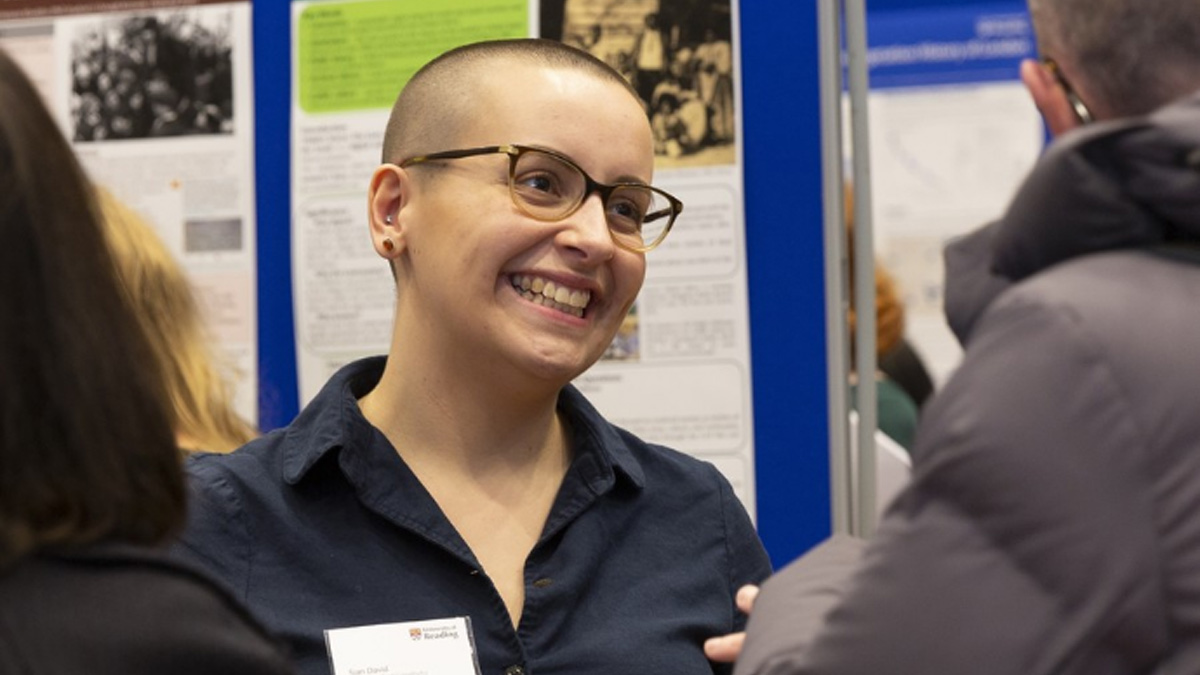 Explore the latest news stories from the Department of History. 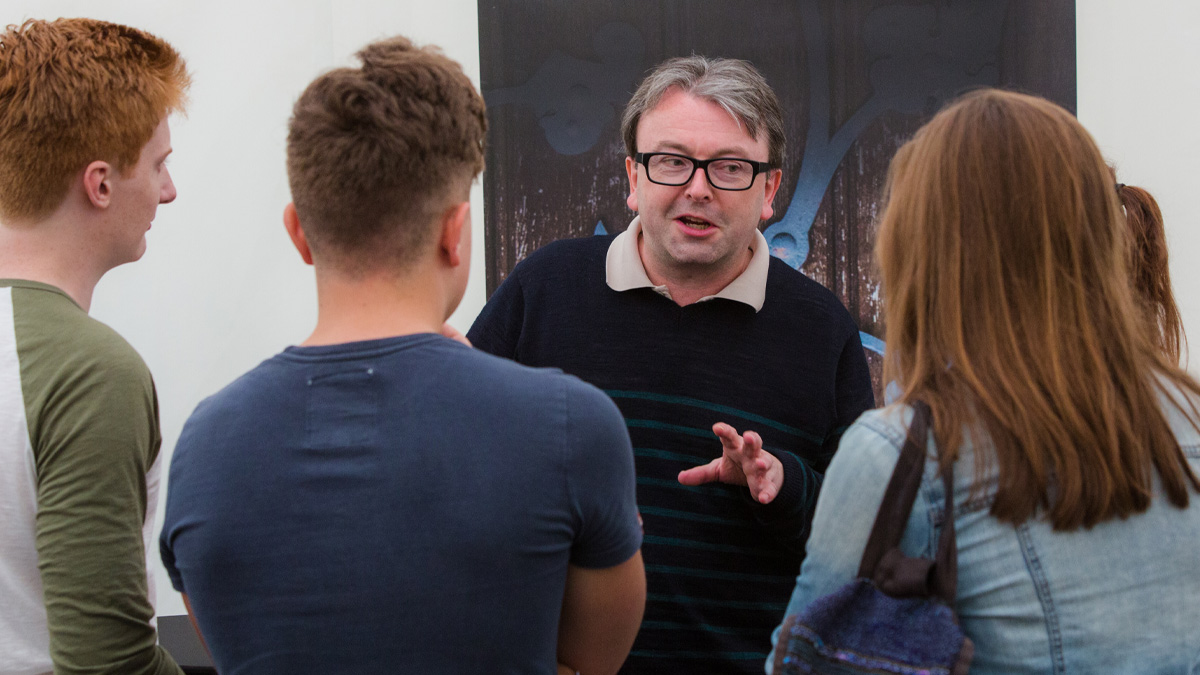 Meet the staff who will work with you and enable you to pursue your passions. 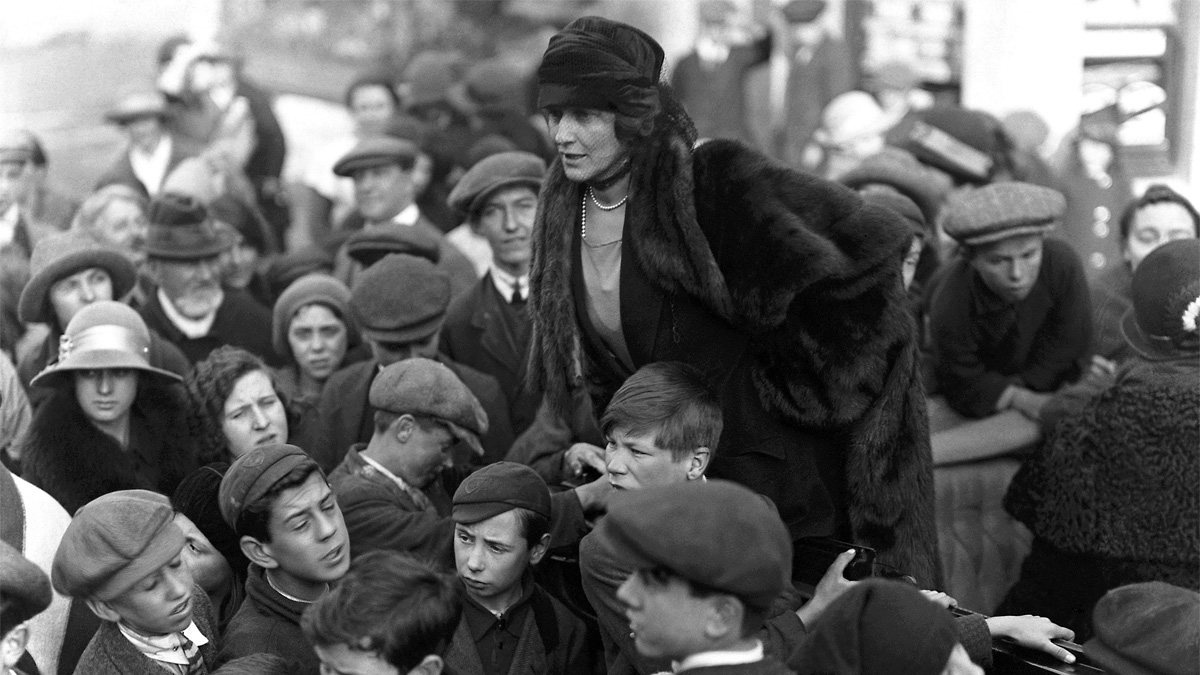 The department contributes to a number of important and prize-winning impact projects, seeking to inform the future and influence change.