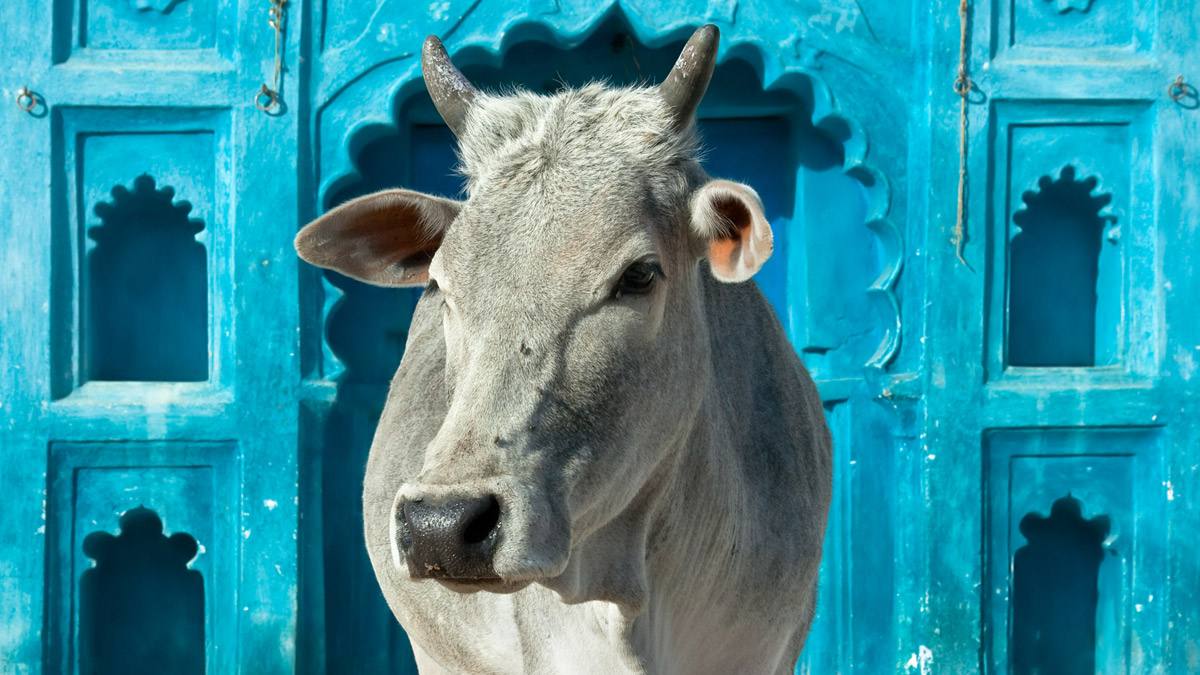 Growing up in India, Dr Rohan Deb Roy witnessed the marginalisation of humans in the country's history - from women to peasants to the working class.

Now a historian at the University of Reading, Rohan sees this marginalisation all through history and realises there is a group that has been ignored even more than humans: animals.

"I am inspired by the school of History that emerges from South Asia called Subaltern Studies - this focuses on writing from below and how we can give a voice to those who currently lack one in history.

But my research goes even further than that - it addresses the need to go beyond humans as the centre for historical research and to address the issue of history being human-centric. My research focuses on the history of animals, and how the experience of British Colonialism shaped, and in turn was shaped by animals.

Animals are fundamental to the politics of our past and are interwoven in historical themes - focusing on them can deepen our understanding of themes such as gender, class and nationalism.

By studying animal history I am going beyond the humans marginalised in conventional histories. It's imperative we listen to the voices of all in history, of which animals are just one group; and in turn to recognise how those marginalised groups have impacted history themselves."

Rohan's passion for hearing those voices silenced in history feeds directly into his teaching:

"I currently teach a postgraduate module called "Animals in History". My students conduct original research in the themes and periods that they are passionate about - but I ask them to put an animal at the centre of their research. For example one student was studying the Cold War and decided to place the dog Laika, who was the first animal launched into orbit, at the centre of  their research.

Students push the boundaries of what they know and it's really interesting to see how animal history challenges their pre-existing notions and understanding.

My students also contribute to this research area through producing their own original research, which both reconfirms and extends my own convictions. Because my students work on different contexts and periods this enables me to compare different examples I wouldn't otherwise have been exposed to, thus deepening my own understanding."

Rohan says he is not studying animals merely for animals' sake:

"I'm not studying animals because I'm a huge animal-lover! The aim of my research is to deepen our notions of the past and our notions of marginality - and animals are representative of such a group, even though they are just one voice that has been marginalised throughout history.

Nearly everyone has an association with animals whether through pets, street life or popular culture. They are a part of your tacit knowledge already.

Yet studying animal history pushes the frontiers of history, completely unsettling the notion that history concerns humans alone and extending understanding of what it means to be a marginal voice in history."