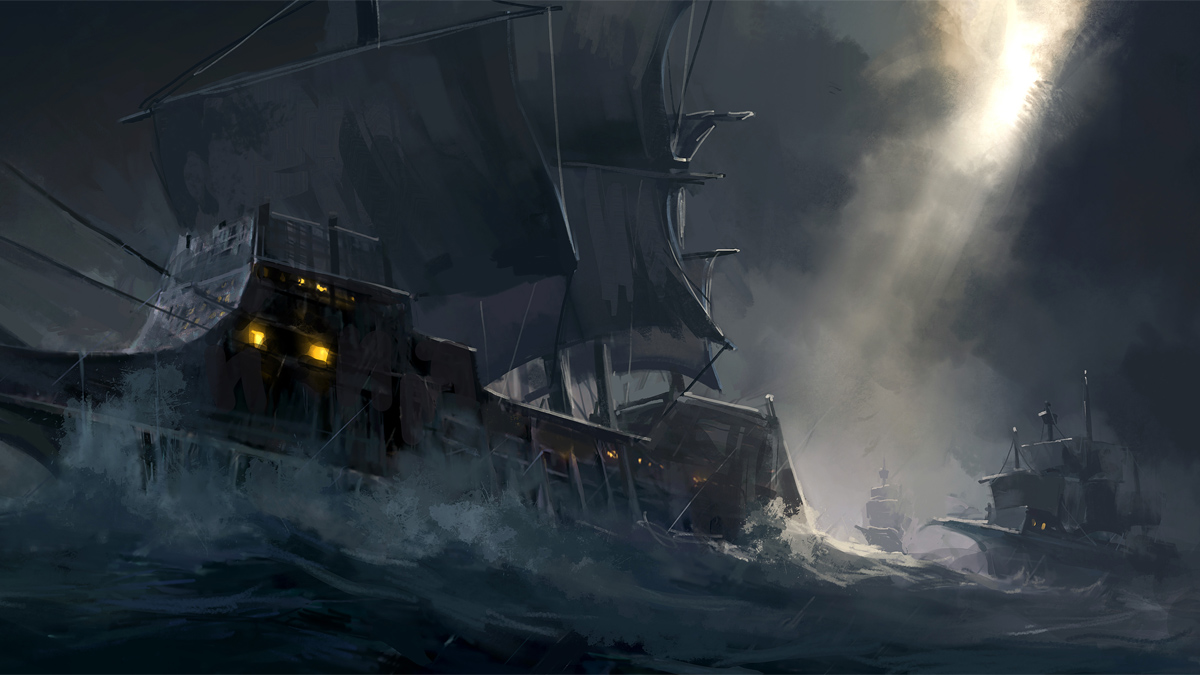 Richard's fascination with the sea coupled with time spent by the coast as a student made maritime history a natural focus for his research. Today, he's a Lecturer of History at the University of Reading focusing on the social history of sailors.

"Put simply, my research focuses on sailors in the early modern period - from the late 16th to the early 18th century. Across that period, the British Isles underwent a huge transformation from having little economic clout to becoming one of the world's biggest empires. The growth of the empire from the elite ruling class' point of view is a reasonably well-known story; but I'm interested in exploring these events from the bottom-up - looking at the stories of the sailors themselves."

“Sailors are generally assumed to have no power, agency or independence - and there is some truth in that. Theirs is a story of exploitation and brutal treatment. However, they were also skilled workers with a strong professional identity. I want to understand their perspective, and the choices they made.”

Richard's research explores how sailors had more power and significance than they were credited with. They existed in networks that spread across the world, and it was their labour and travel that facilitated economic growth. That's not to ignore the hardships these people faced, but it's important to study the consequences of their actions and decisions.

Pirates in the Spotlight

Richard teaches a module called "Pirates of the Caribbean: Empire, Slavery and Society, 1550-1750", the content of which stems directly from his research:

"The notion of piracy is intertwined with sailors: the state tried to control sailors, who were an essential resource to the growth of the empire. Naturally, some sailors resisted - but did that make them pirates? It's important to present an authentic sense of these working people who are trying to negotiate the position of their lives, which are compromised by serious restraint. Piracy is a controversial topic - one person's pirate is another's freedom fighter; one country's pirate is another's hero. Sailors rarely thought of themselves as pirates, even when accused of piracy."

Richard wants his students to think deeper than simply what is a pirate, to explore who is calling who a pirate, and why.

"I want them to question why the modern idea of pirates is still popular - they exist in films, video games and costumes - and why the terminology surrounding it is so pervasive. Why do we talk about 'piracy' with issues like copyright? Why is the term 'Somali pirates' used, when the modern phenomenon is very different to what happened in the past? It's important to compare modern concepts with the historical evidence."


Richard values the opportunity to discuss his research with students and to engage with the wider public:

"The way students respond to sources makes you reconsider evidence which you think you know so well. For example, when we discuss primary sources, students notice things I hadn't, and I find myself desperately taking notes!"

"Teaching also makes you think about what you're communicating, what do you want students to learn and take away? This notion feeds back into my research and helps me to decide my priorities."

"Getting a response to my research from students, colleagues or the wider public through conferences and museum exhibitions is also extremely rewarding. It creates a sense of impact, and the discussions that result from it open up further avenues of research."