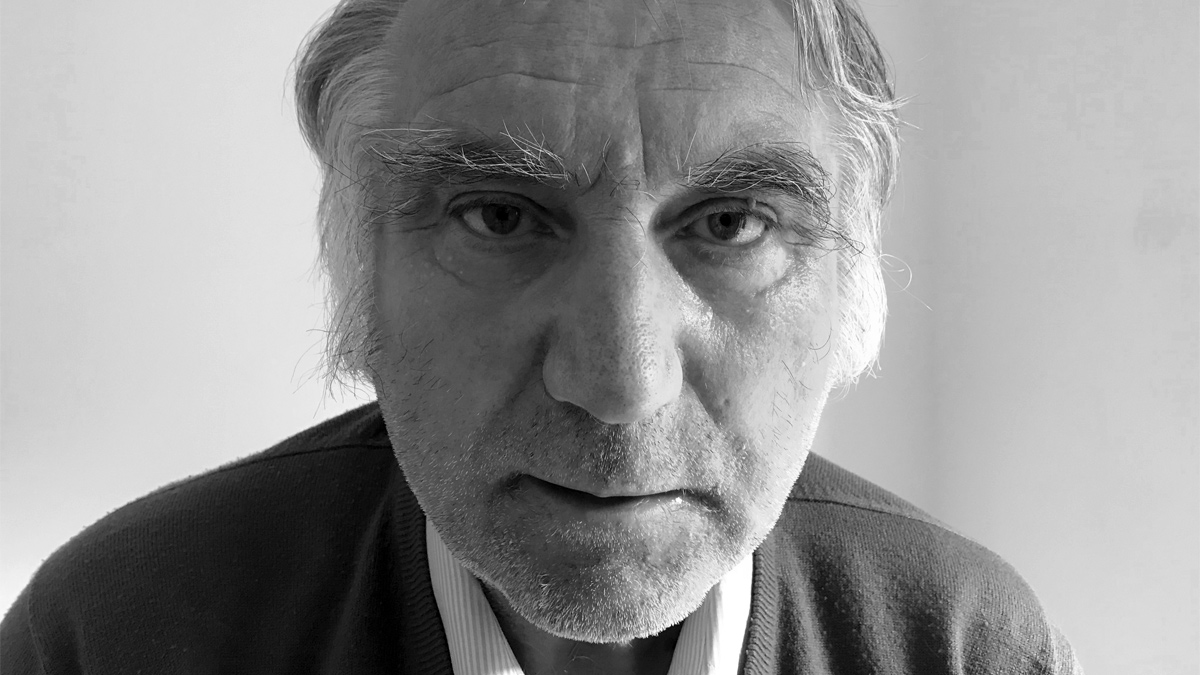 Expert in the history of global food security, food and farming, with particular reference to the development of modern agriculture since the second world war.

Fellow of the Royal Society of Arts

Professor John Martin is series consultant and contributor for the BBC’s eight-part living history Wartime Farm series, produced by LionTV. This is an historical, observational documentary covering eight one-hour episodes, focusing on how farmers were affected by the state-directed food production campaign in the second world war.

He has also acted as the consultant and contributor to the BBC’s six-part Tudor Monastery Farm and Full Steam Ahead series, and ITV’s Home Fires series.

He is a member of the British Library Advisory Panel for the project ‘An Oral History of Farming, Land Management and Conservation in Post-War Britain’. As the biggest oral history project on British farming and rural land use for decades, the project is recording in-depth biographical interviews with farmers, landowners, scientists, and policymakers who have been central to the transformation of agriculture since the second world war.

He is a member of the Executive Committee of the British Agricultural History Society.